by AmormeusFeb 22, 2017Blog, Our Stories0 comments 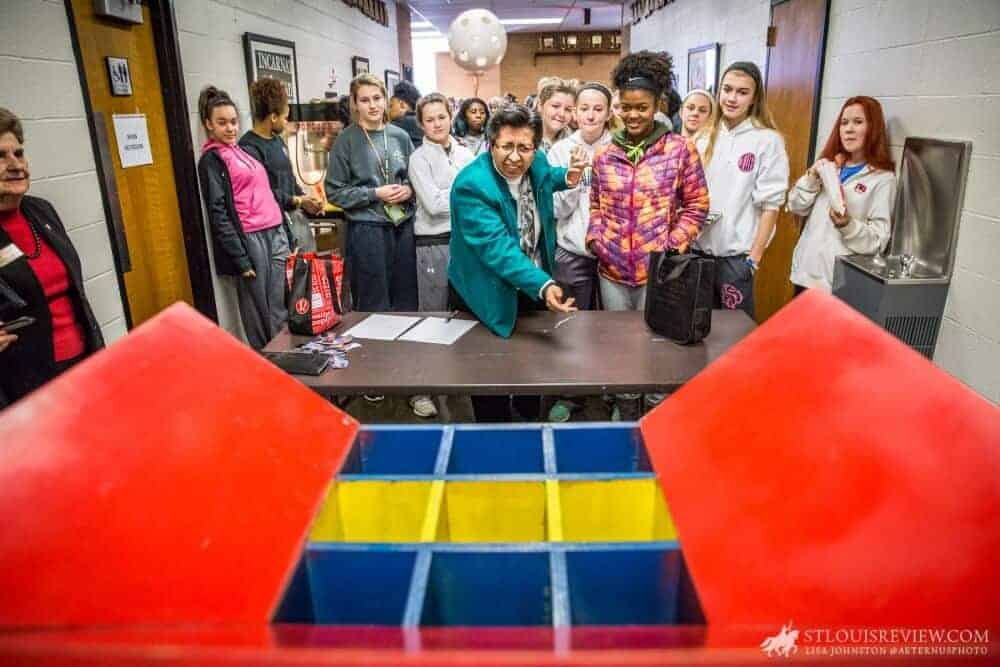 Sister Teresa Maya of the Sisters of Charity of the Incarnate Word remembers watching the news in Ferguson unfold from the sisters’ motherhouse in San Antonio, Texas, and wondered — worried, actually — how her community could make a difference.

One of the sisters’ ministries, Incarnate Word Academy, is in the tiny village of Bel-Nor, about 10 minutes from Ferguson. The all-girls Catholic high school has been present there since 1932.

As the community’s congregational leader, Sister Tere, a native of Mexico, was in town last week for Incarnate’s Mission Week. Reflecting on the events in Ferguson, she said she initially worried that the school was so close to Ferguson that some families would choose not to come here. But instead enrollment is steady at about 350 in the past several years. She also has been struck by the school’s diverse student body, which is a mixture of 70 percent white, 18 percent black, 5 percent interracial, 4 percent Hispanic, and 2 percent Asian. But it’s more than just looking at the numbers, Sister Tere noted.

“When I look at the face of the academy, and I see how they interact, I find so much hope in this diversity,” Sister Tere said. “The girls are teaching us how to live in that diversity, through their openness to others, to differences, to styles — it’s a lesson. When I see them, I have so much hope for what they can become for St. Louis.”

Every religious community has a charism, and for the Incarnate Word sisters, theirs is making God’s merciful love, as shown in the Incarnation of His Son, a real and tangible presence in the world. Sister Tere emphasized the merciful nature of God’s love, and how it’s reflected in all of the community-sponsored ministries in the Midwest — which also includes the Incarnate Word Foundation in St. Louis and El Puente-Hispanic Ministry in the Diocese of Jefferson City, Mo. — and elsewhere in the United States and worldwide.

“All of our ministries have that style, so that anyone they come into contact with feels that we’re present,” she said. “My hope is that anyone who comes through the academy or wherever they go, that they become this leaven — and you only need a little leaven to make a lot of bread.”

It’s no secret that religious vocations have been on a steady decline, which Sister Tere attributed to changing demographics, secularization and pluralism, as several reasons. She believes that while communities are relying more on the gifts of laypeople, religious life will not entirely disappear, “because it is a gift of the Holy Spirit. It will look different — there won’t be armies of nuns everywhere. We see congregations that are small, but they’re like a good perfume — you just need a little bit.”

Several years ago, the sisters initiated the CCVI Seminar for Spirituality and Ministry, a three-day program at the sisters’ motherhouse in San Antonio to teach their charism to laypeople working in their sponsored ministries. Incarnate Word Academy sent two staff members, Jim Johnson and Patty Senft, to the seminar last month.

“I always knew how far-reaching their work is,” said Johnson, dean of students. “After three days of being with everyone, talking about their ministries, we felt incredibly bonded. Our job is to educate as Jesus would educate. That is what (the sisters) want us to continue.”

Even with the decline of the presence of women religious and an ever-increasing diversity in the population being served, Sister Tere, who in August was named president-elect of the Leadership Conference of Women Religious, said it’s important that these ministries remain true to their Catholic identity.

“I don’t believe in this diluting of Catholic identity where, ‘Oh my gosh, we have people of different faiths, so we’re going to pray to the energy around us.’ We’ve got to be ourselves, and those families who come here (to the school), they know it. We have to own our Catholic identity.”

On the header: Sister Teresa Maya, congregational leader of Sisters of Charity of the Incarnate Word visited Incarnate Word Academy during mission week. 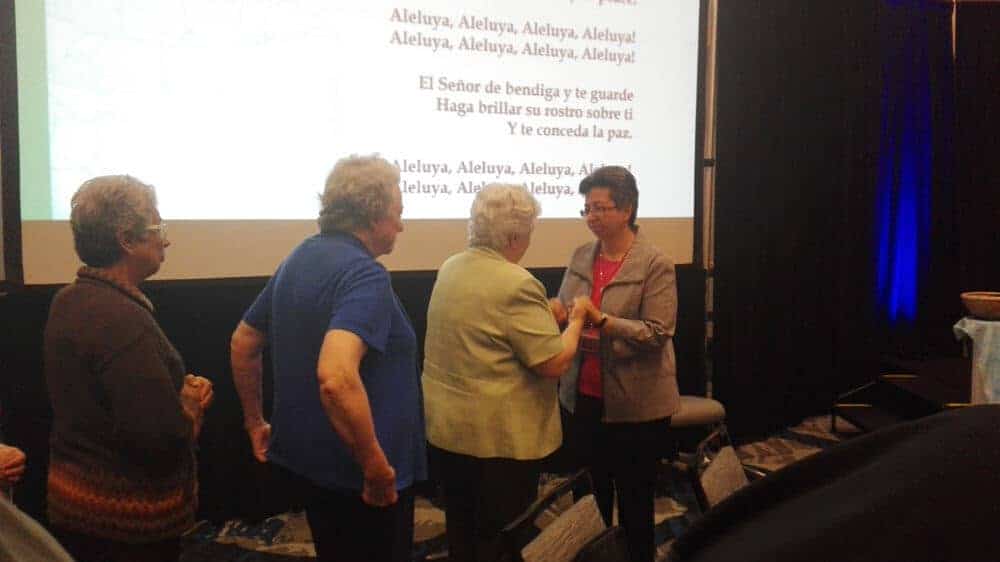 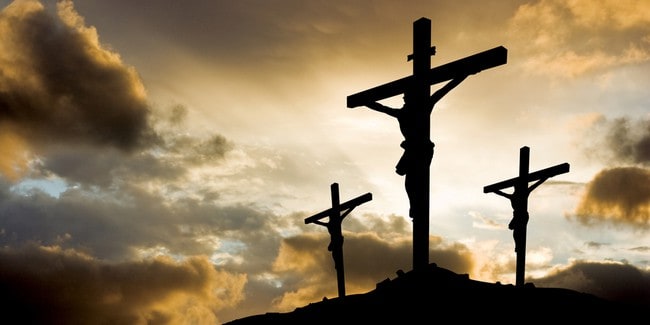 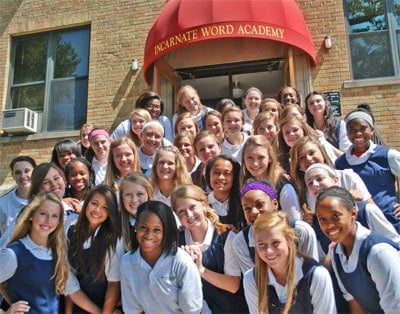 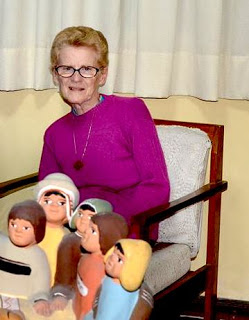 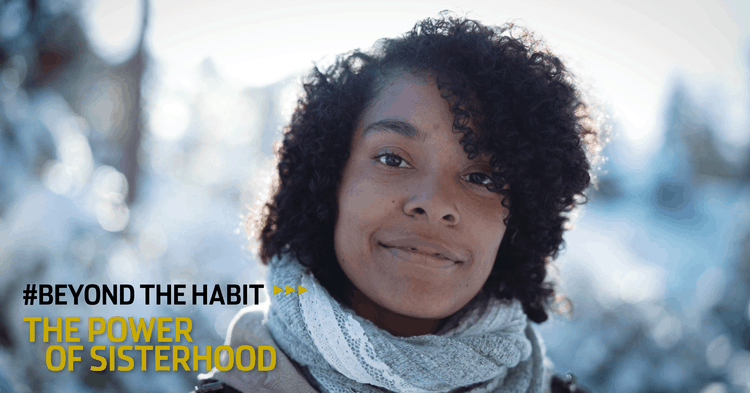 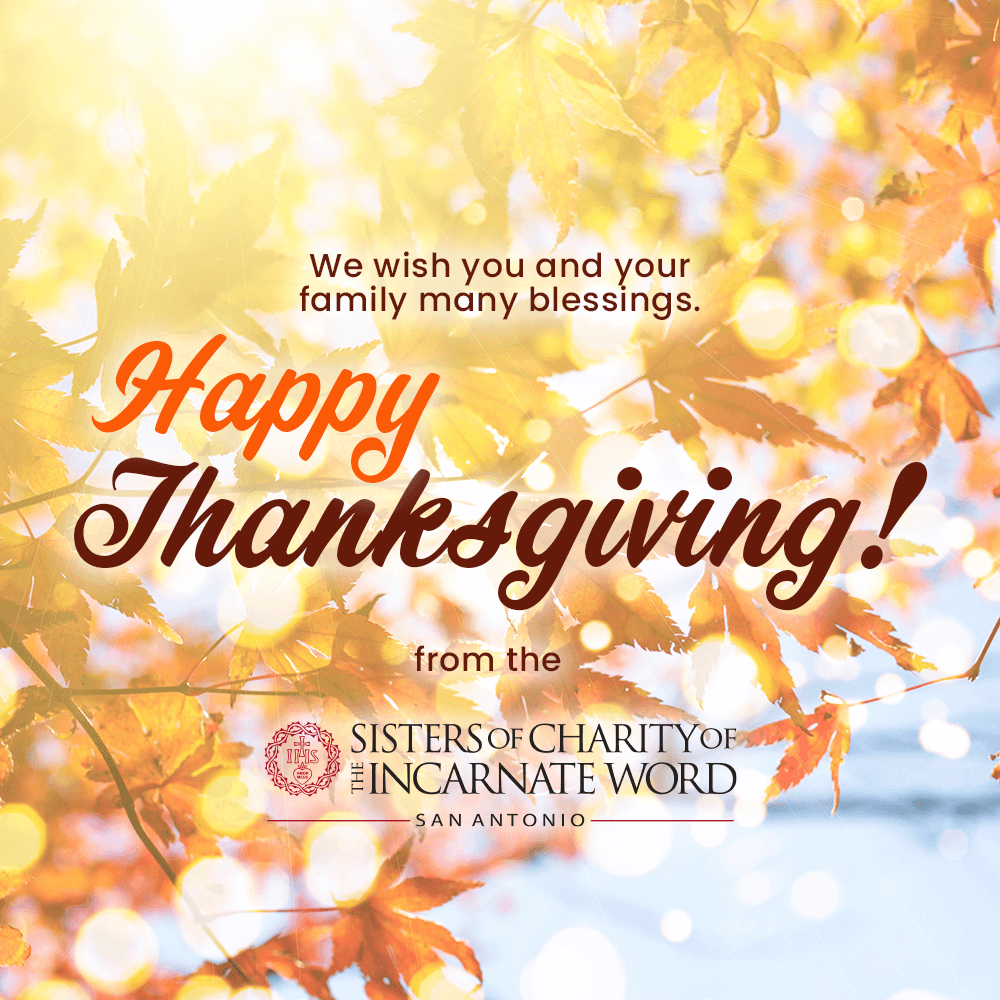