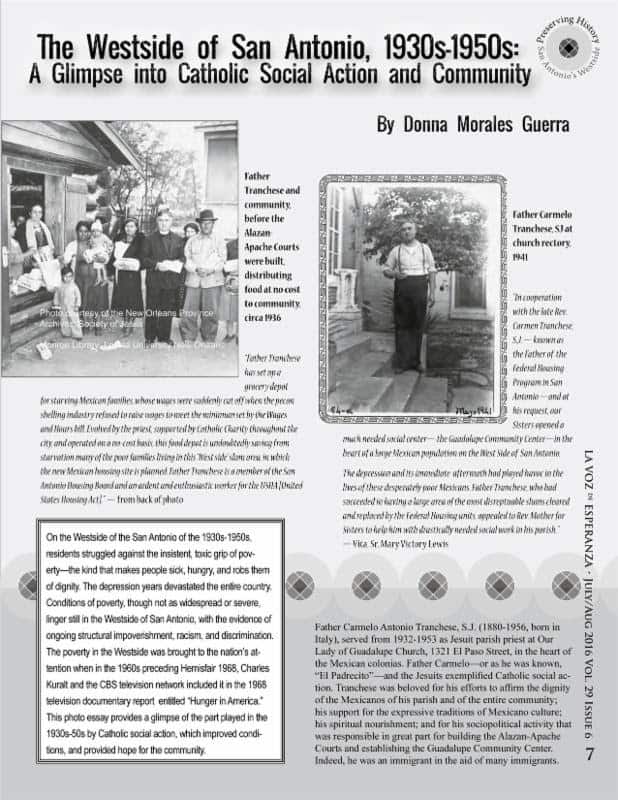 Attached is a photo essay I included for the La Voz newsletter, of the Esperanza Peace and Justice Center herein San Antonio.

The focus is on the Westside of San Antonio, the conditions that led to the creation of the Alazan-Apache Courts in 1937, and the role of Catholic social action in contributing to the improvement of life for the Mexican/Mexican American community. I include Father Carmelo Tranchese, SJ as well as Sr. Mary Victory Lewis, CCVI, who Father Carmelo requested to be Director of the Guadalupe Community Center in 1941. The parish and the center worked closely with the Westside community and with the residents of the Alazan-Apache Courts.

There is talk of the possible destruction of “Los Courts,” and I am working with a community group to amass the history of the relatively undocumented Westside. I am so glad the CCVIs played a large part in the community.

Most of the images and documents I used in the photo essay are from our CCVI archives – from the Our Lady of Guadalupe School (on El Paso Street) records group, and the Guadalupe Community Center (on Durango St., now Cesar E. Chavez Blvd) records group. I got permission from the New Orleans Province Jesuit Archives and the City Archives to use others.

Along with the information and images we hold of Father Carmelo Tranchese and his parishioners, I also got to include excerpts from Sr. Mary Victory Lewis’ “Vita,” where she states that she hopes to write more later about the many rewarding experiences at the Guadalupe Community Center. Alas, she never did write further about her work there, or at least we do not hold such later recollections in the archives.

These histories and reflections on ministries are truly part of the riches that we hold in our archives.

Tags: Archive History Sisters of Charity of the Incarnate Word 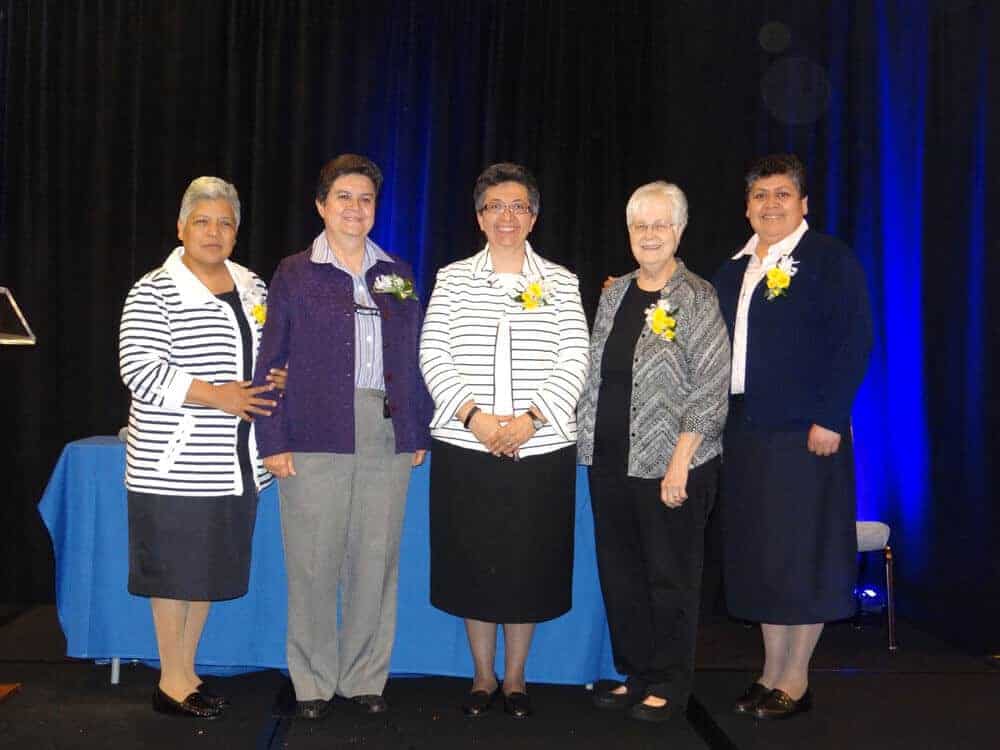 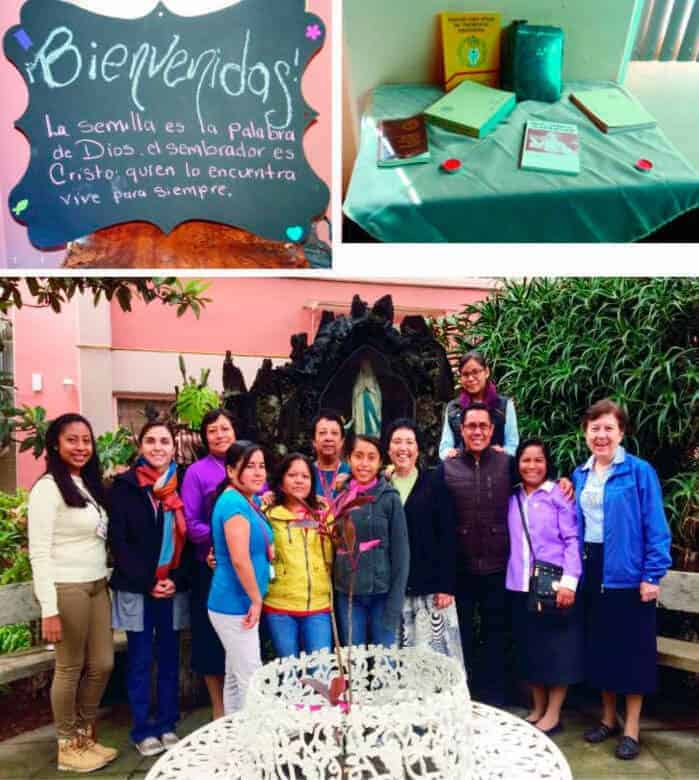 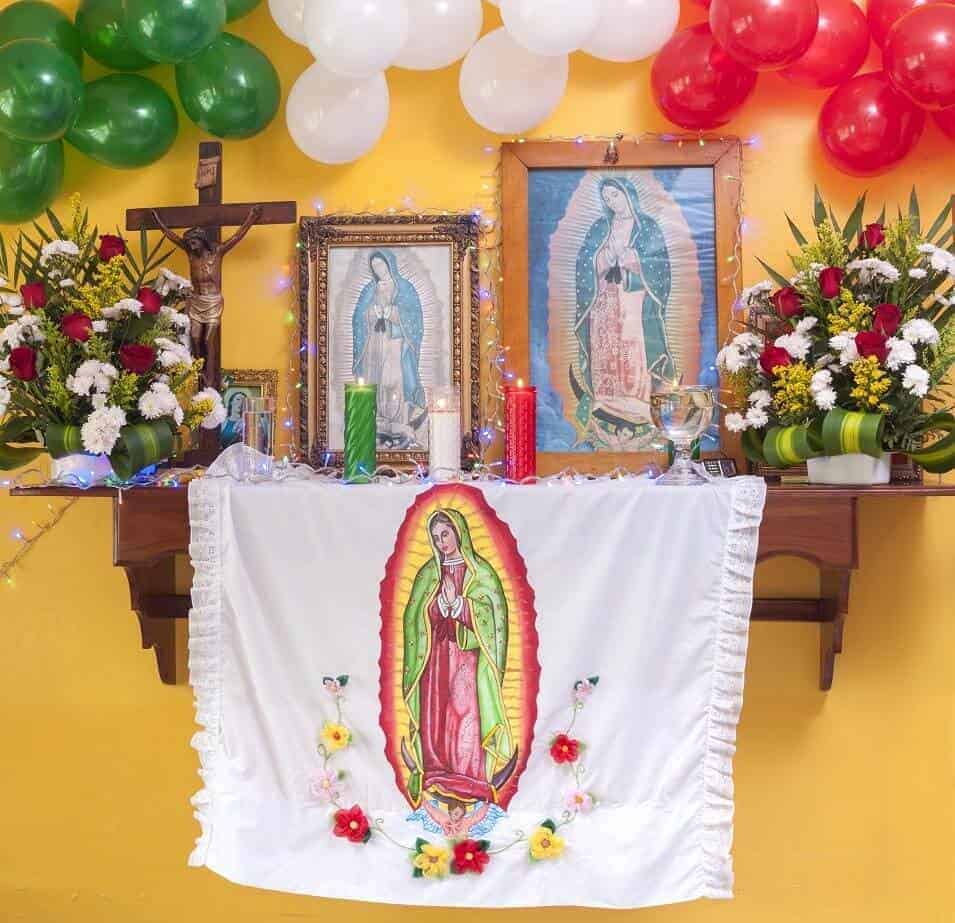 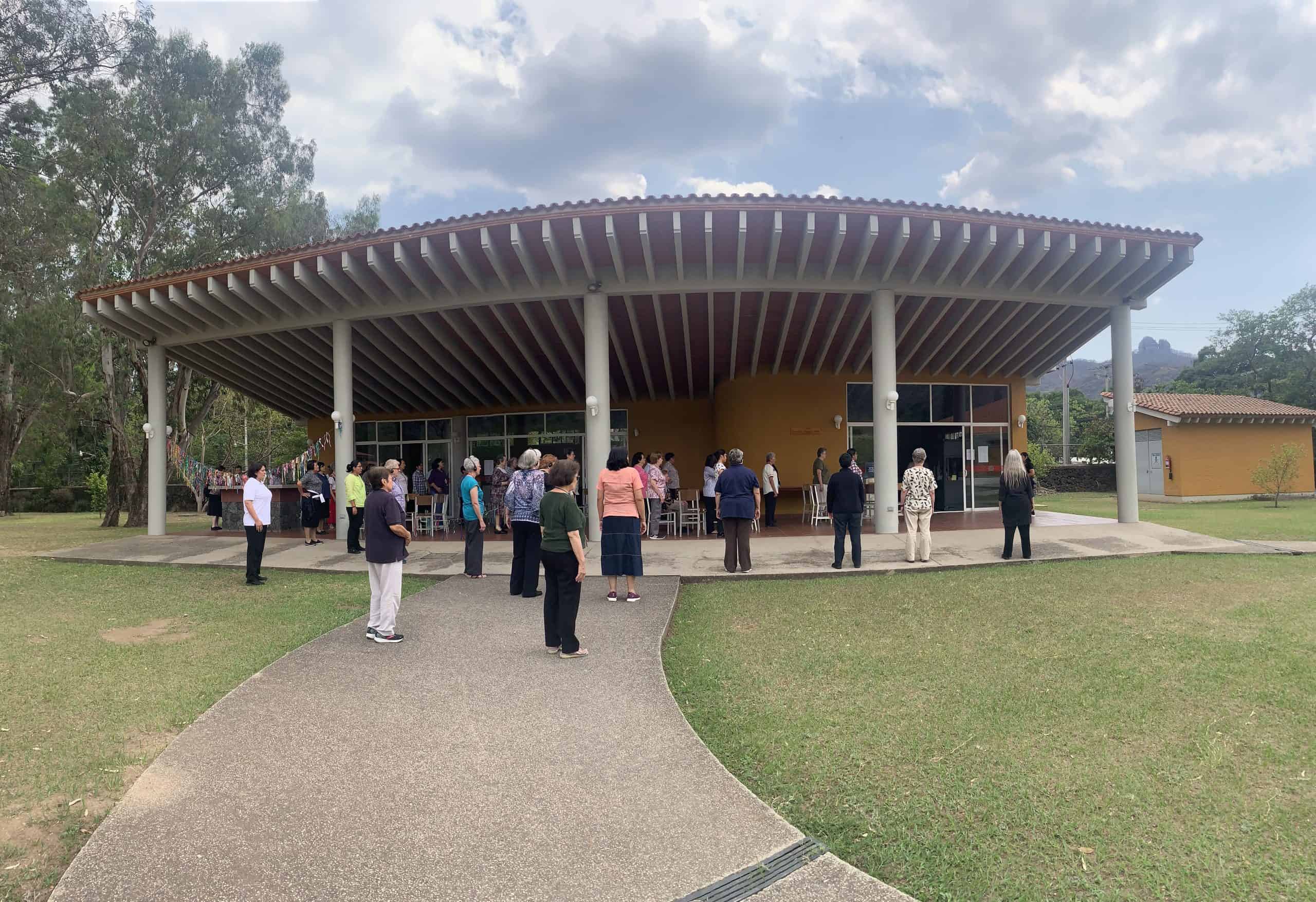 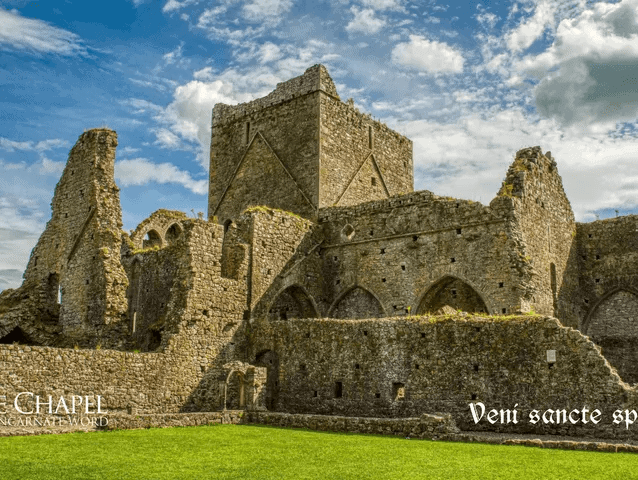 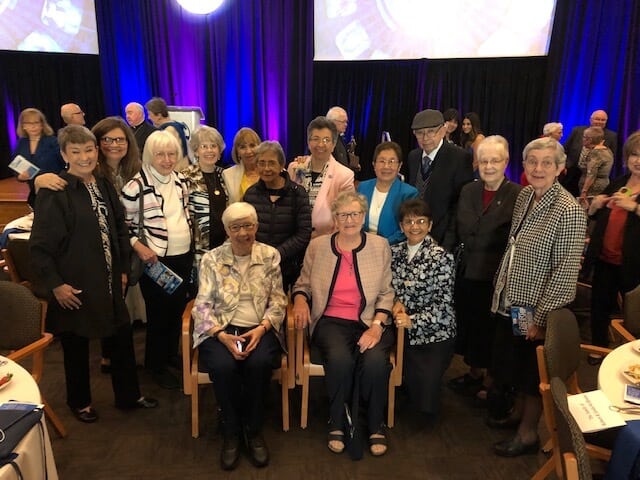