Hallelujah! He has risen! – Easter Celebration of the Lord’s Resurrection 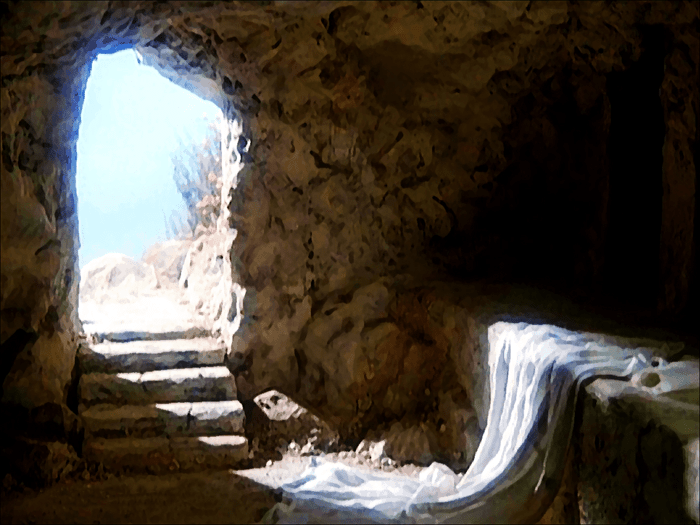 Christ our Paschal Lamb, has been sacrificed;

let us then feast with joy in the Lord. Alleluia, Alleluia!

The center of our faith, the center on which all Christians agree,

is that Jesus is Risen, Jesus is Lord:

“You know what has happened all over Judea, beginning in Galilee after the baptism that John preached, how God anointed Jesus of Nazareth with the Holy Spirit and power. He went about doing good and healing all those oppressed by the devil, for God was with him.

We are witnesses of all that he did both in the country of the Jews and in Jerusalem. They put him to death by hanging him on a tree.
This man God raised on the third day and granted that he be visible,
not to all the people, but to us, the witnesses chosen by God in advance,
who ate and drank with him after he rose from the dead.

He commissioned us to preach to the people and testify that he is the one appointed by God as judge of the living and the dead.
To him all the prophets bear witness, that everyone who believes in him
will receive forgiveness of sins through his name.”

The Holy Women are the First Witnesses of Jesus’ Resurrection:

After the Sabbath, as the first day of the week was dawning, Mary Magdalene and the other Mary came to see the tomb. And behold, there was a great earthquake; for an angel of the Lord descended from heaven, approached, rolled back the stone, and sat upon it. His appearance was like lightning and his clothing was white as snow.
The guards were shaken with fear of him and became like dead men.

Then the angel said to the women in reply, “Do not be afraid!
I know that you are seeking Jesus the crucified. He is not here, for he has been raised just as he said. Come and see the place where he lay.
Then go quickly and tell his disciples, ‘He has been raised from the dead,
and he is going before you to Galilee; there you will see him.’ Behold, I have told you.”
Then they went away quickly from the tomb, fearful yet overjoyed, and ran to  announce this to his disciples.

And behold, Jesus met them on their way and greeted them. They approached, embraced his feet, and did him homage.
Then Jesus said to them, “Do not be afraid. Go tell my brothers to go to Galilee, and there they will see me.”

Christians, to the Paschal Victim
Offer your thankful praises!
A Lamb the sheep redeems;
Christ, who only is sinless,
Reconciles sinners to the Father.
Death and life have contended in that combat stupendous:
The Prince of life, who died, reigns immortal.
Speak, Mary, declaring
What you saw, wayfaring.
“The tomb of Christ, who is living,
The glory of Jesus’ resurrection;
bright angels attesting,
The shroud and napkin resting.
Yes, Christ my hope is arisen;
to Galilee he goes before you.”
Christ indeed from death is risen, our new life obtaining.
Have mercy, victor King, ever reigning!
Amen. Alleluia.

The fifty days from the Sunday of the Resurrection to Pentecost Sunday are celebrated in joy and exultation as one feast day, indeed as one “great Sunday.” These are the days above all others in which the Alleluia is sung.
The Sundays of this time of year are considered to be Sundays of Easter and are called, after Easter Sunday itself, the Second, Third, Fourth, Fifth, Sixth, and Seventh Sundays of Easter. This sacred period of fifty days concludes with Pentecost Sunday.The first eight days of Easter Time constitute the Octave of Easter and are celebrated as Solemnities of the Lord.

On the fortieth day after Easterthe Ascension of the Lord is celebrated, except where, not being observed as a Holyday of Obligation, it has been assigned to the Seventh Sunday of Easter. 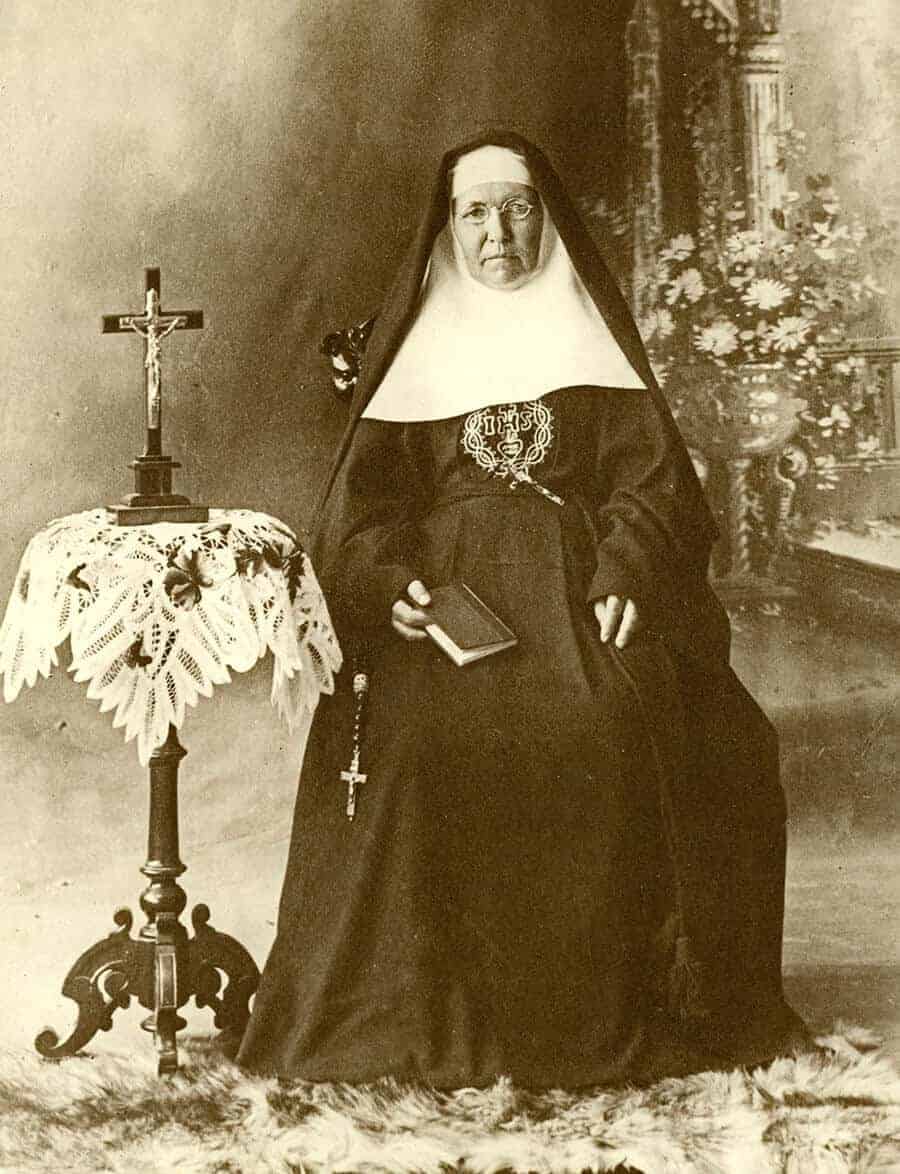 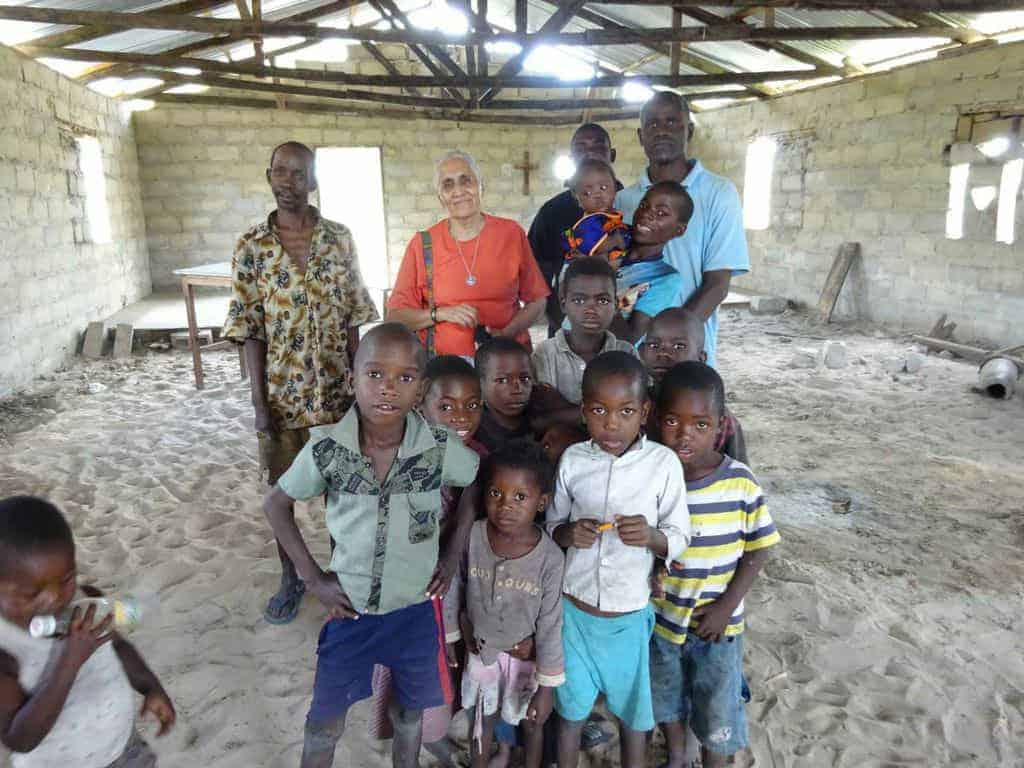 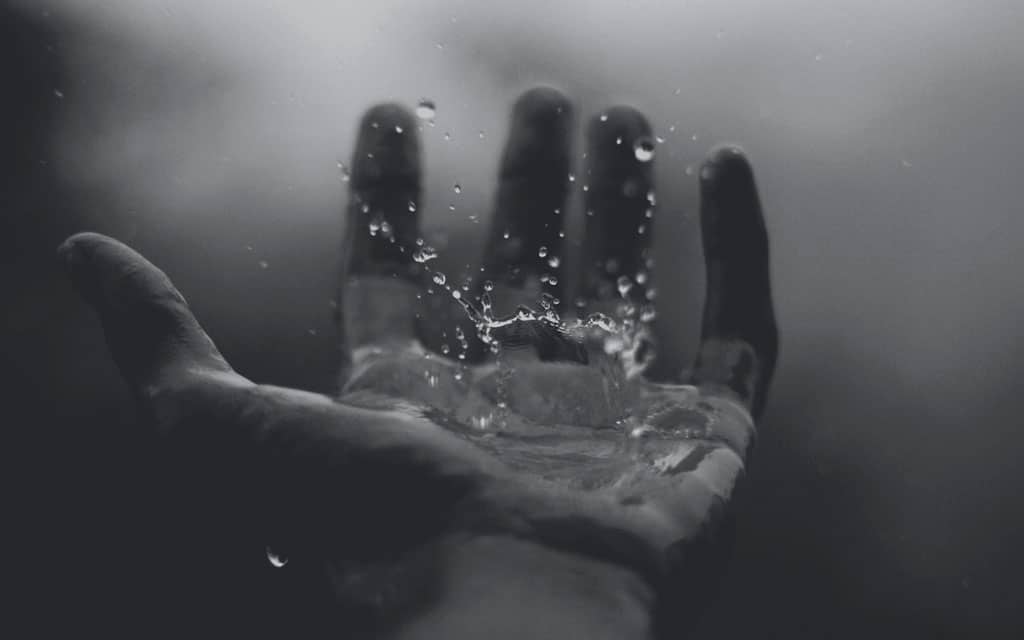 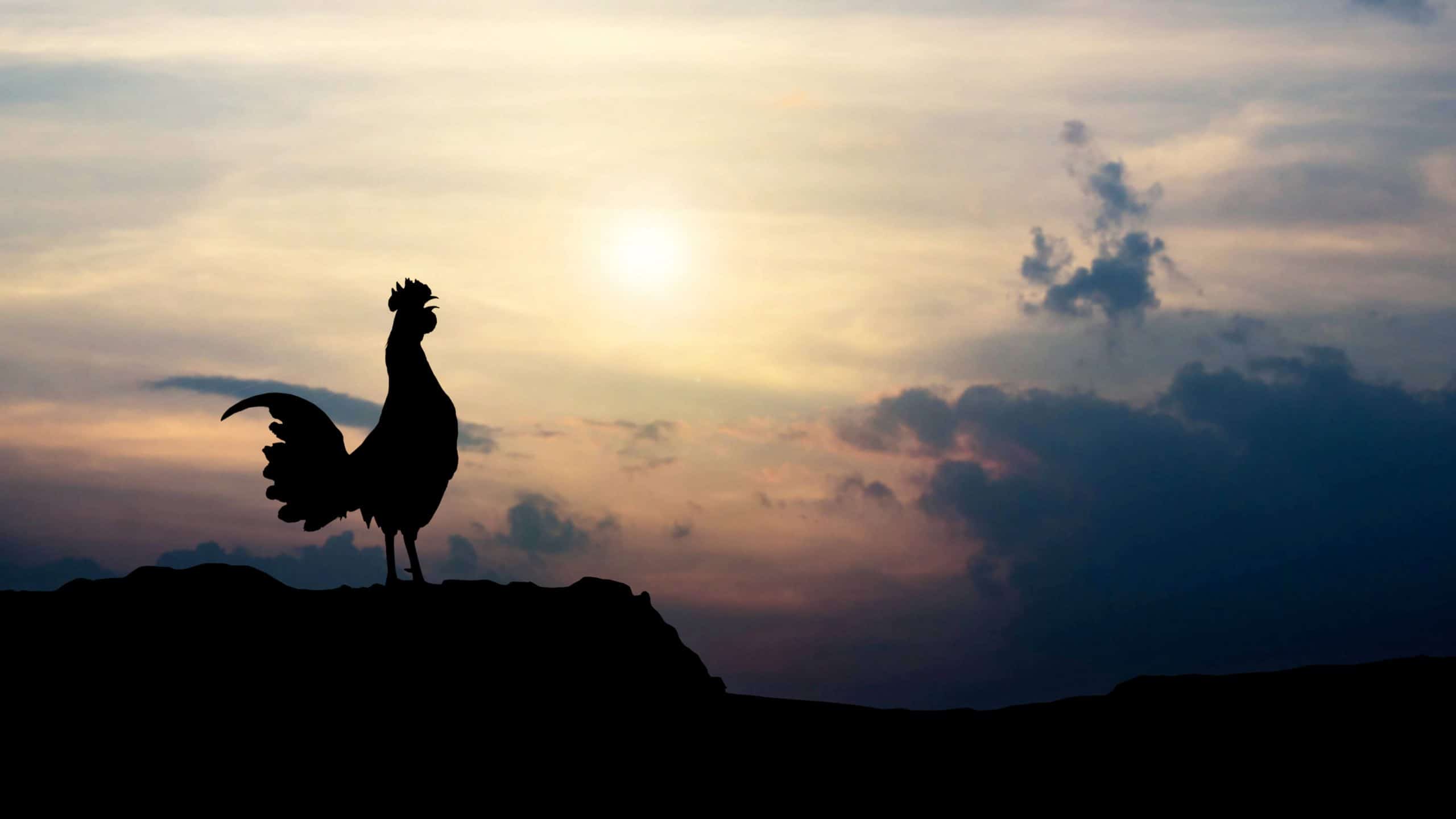 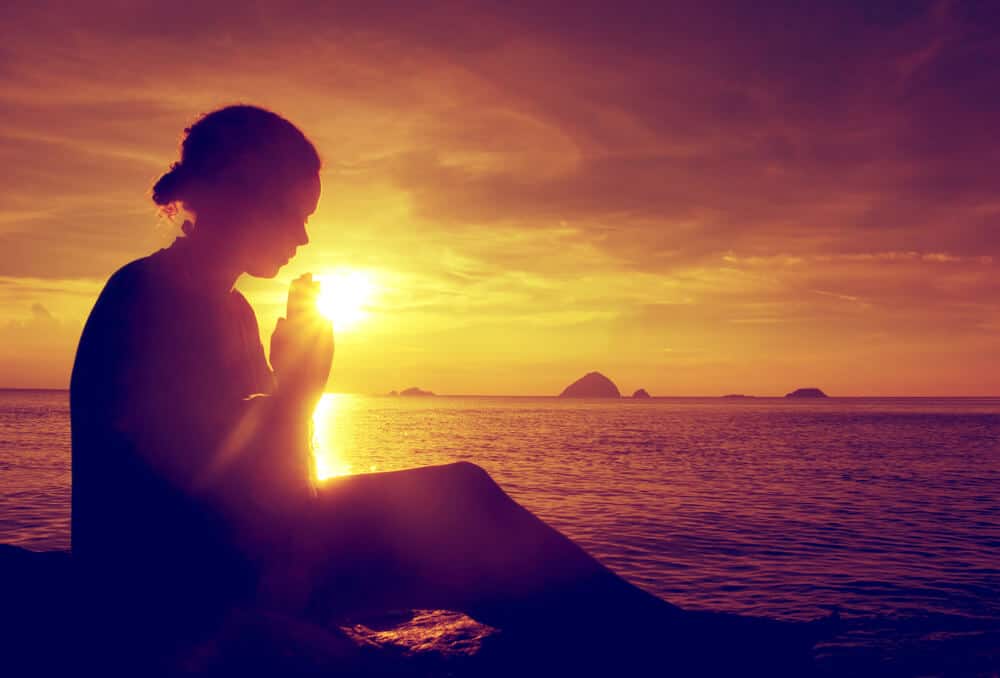 Gratitude for the Good 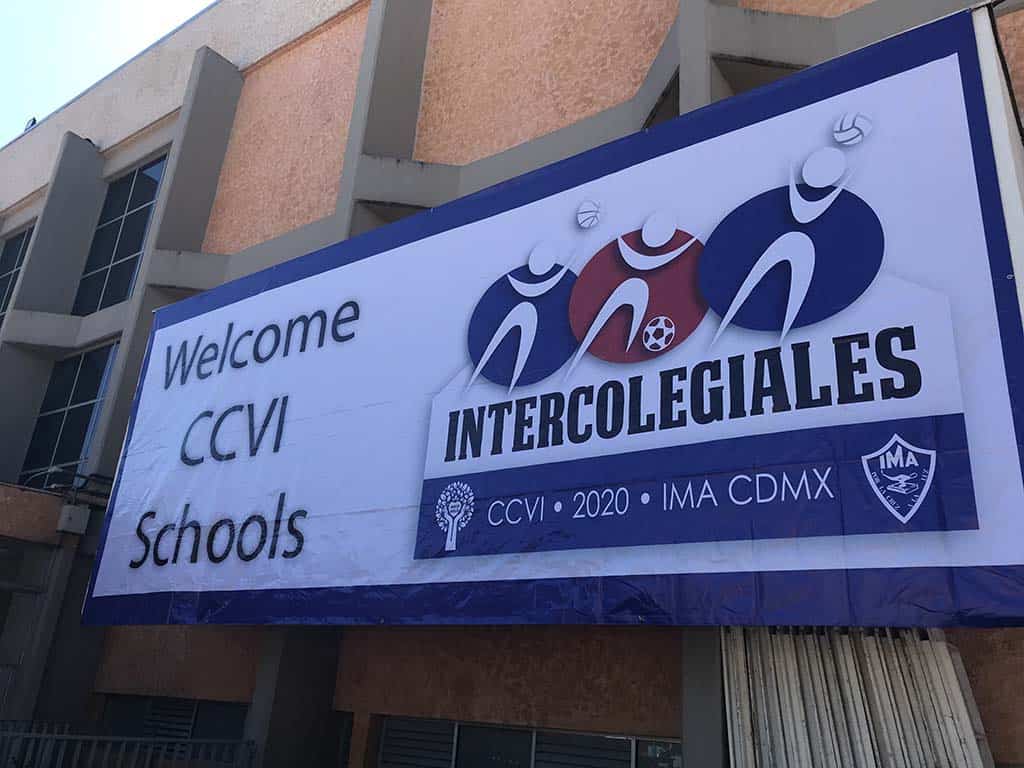