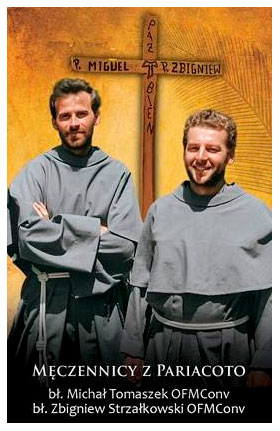 On August 9th, 1991, two young Polish Franciscan Brothers were killed, along with the mayor of the town, in Pariacoto, a small town outside Chimbote.

Miguel was 31, and Zbigniew was 33 years old. They were killed for helping the poor by a terrorist group called Shining Path. On August 25th, 1991, also not far outside Chimbote, an Italian priest, Fr Sandro Dordi, was killed by the same group. [About 70,000 people have disappeared or were killed in Peru between the years 1980 and 2000.]

Mark (Dianne’s husband, also an IWM) and I recently went with others from Chimbote to Pariacoto to remember the death of these martyrs. It was so powerfully moving, to sit in the Church where these two young men had said their last Mass before being taken away by the terrorists. We went up the hill, to the “old town,” wiped out by the earthquake/mudslide of May, 1970, the site of their deaths. I walked where they had walked, on the sidewalk and in the Plaza de Armas, knowing that I was on holy ground.

After Mass the Bishop of Chimbote spoke, and dignitaries from Poland and Italy. One of the priests mentioned that Europe is now experiencing many terrorist actions, while Peru is trying to not forget, but make peace with the past.

The three martyrs were beatified in December 2015, and it is hoped that these three will be named saints in January, when Pope Francis comes to Peru. A request has been made that these three be called patron saints of martyrs killed by terrorists.

Brother Raphael, the present Polish priest in Pariacoto, asked everybody to process with the float carrying Miguel and Zbigniew for its first trip around the Plaza de Armas. What a day to remember! 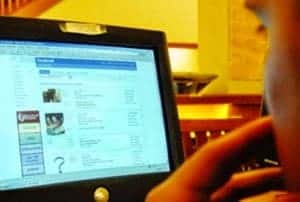 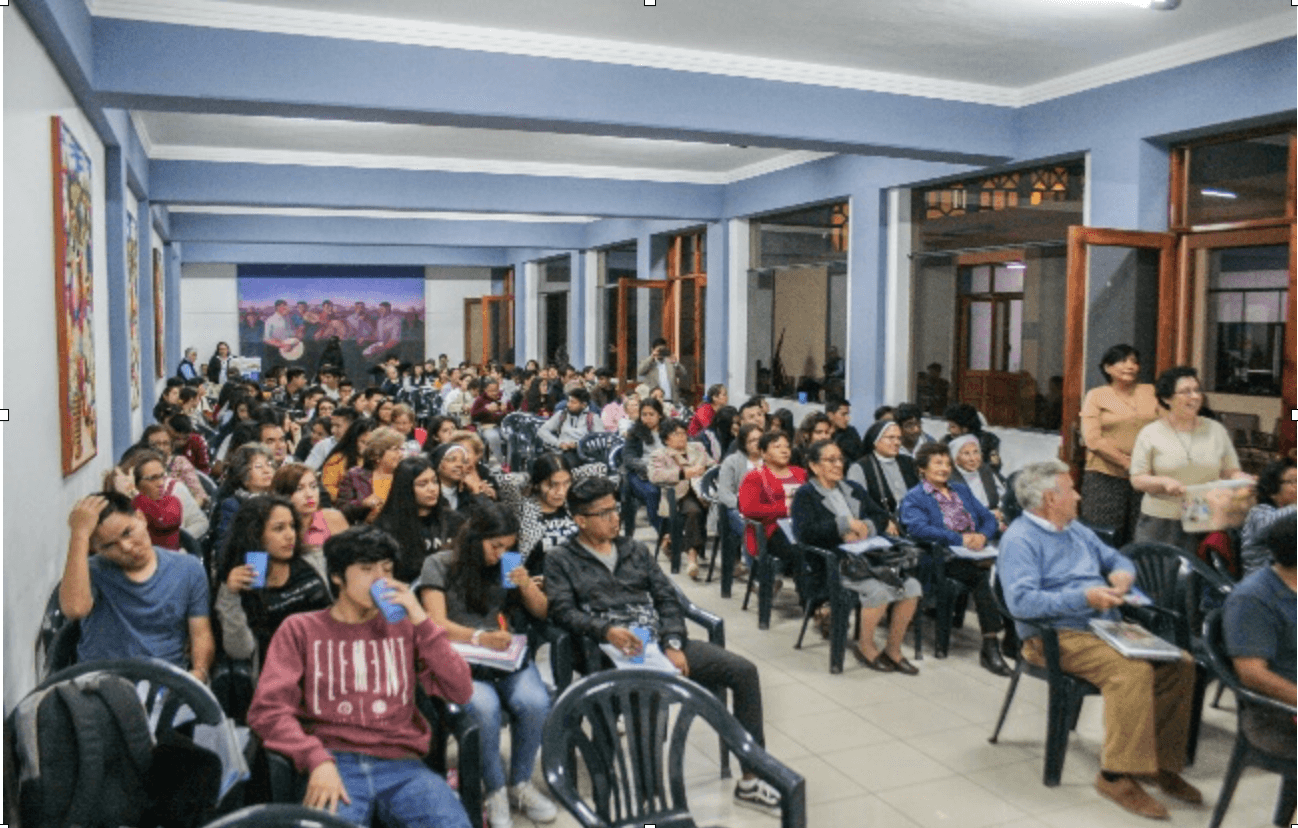 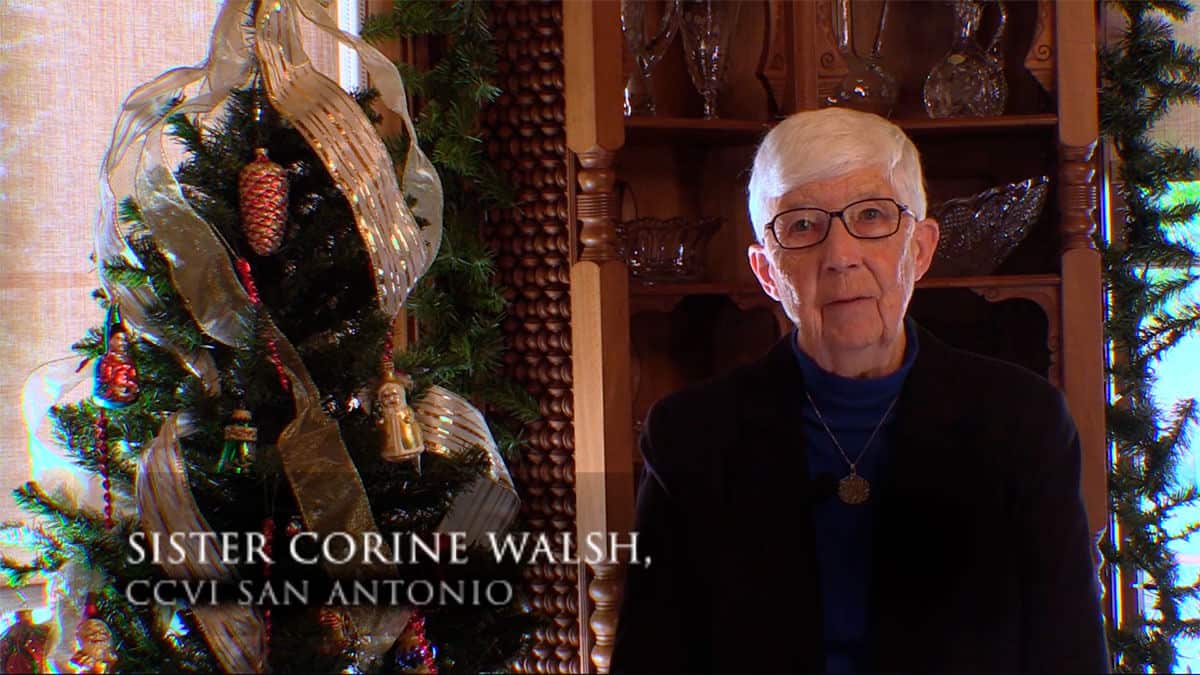 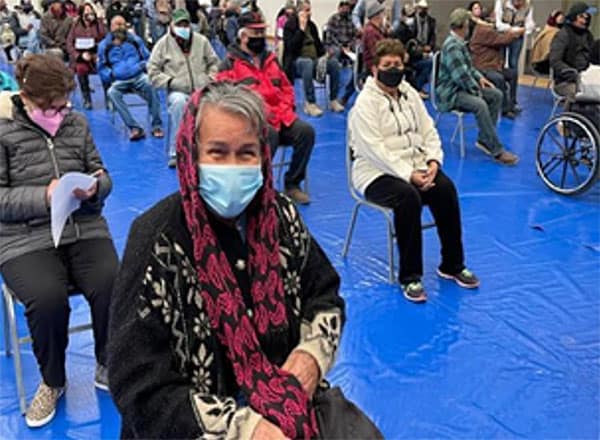 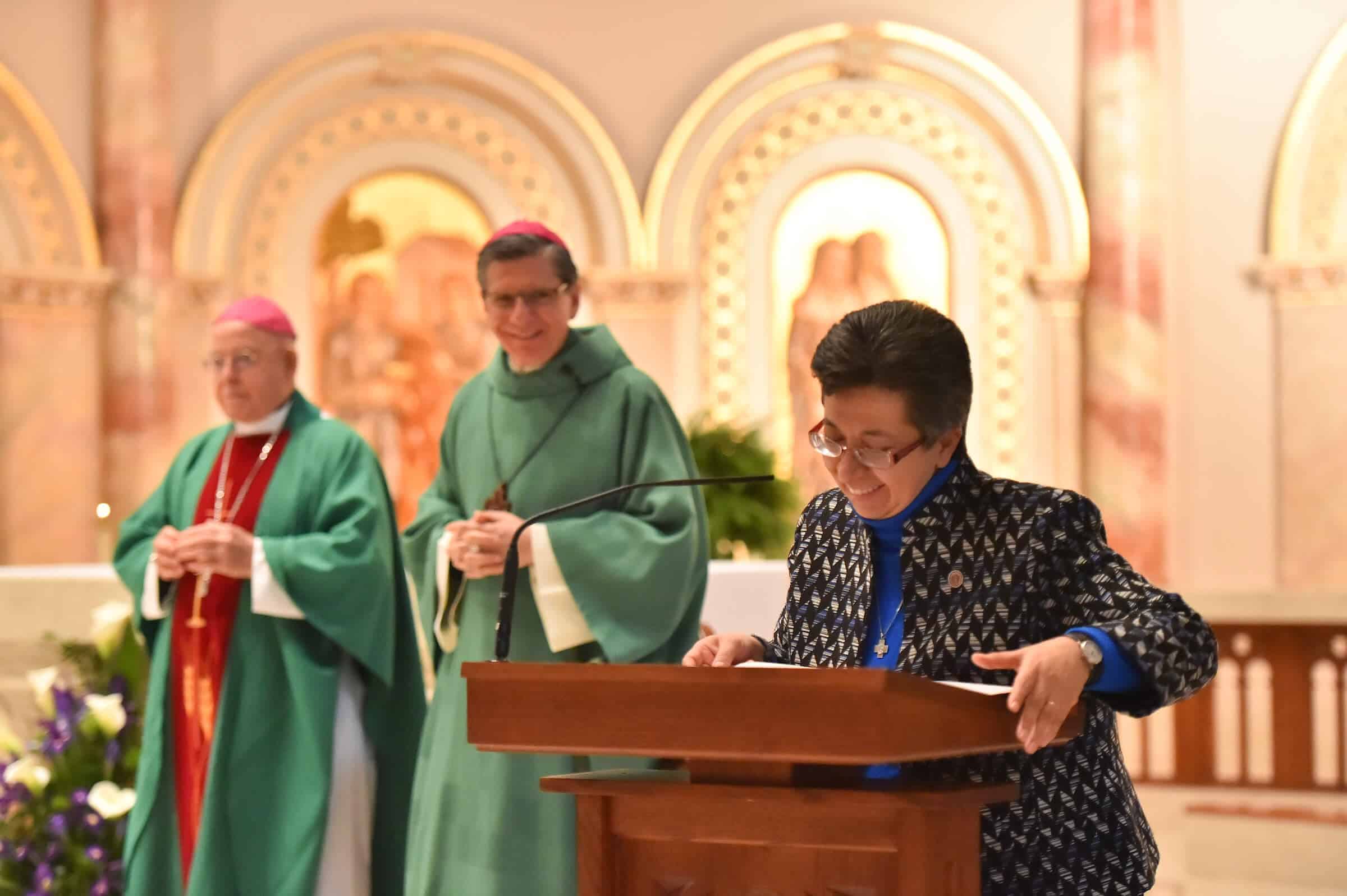 A Jubilee of Gratitude 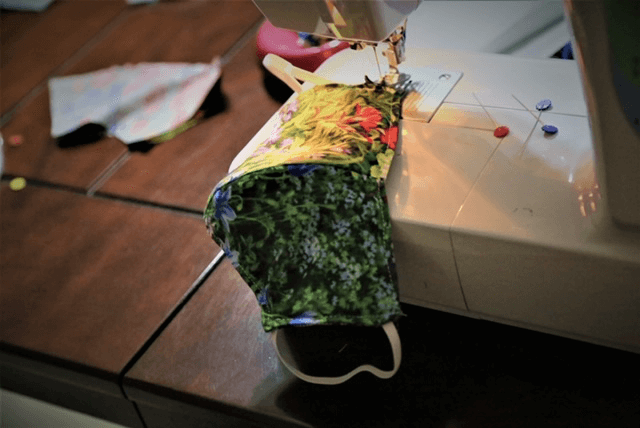