International Day of Migrants and Refugees

by AmormeusJan 15, 2017Blog, Justice, Peace and Integrity of Creation, Our Stories0 comments 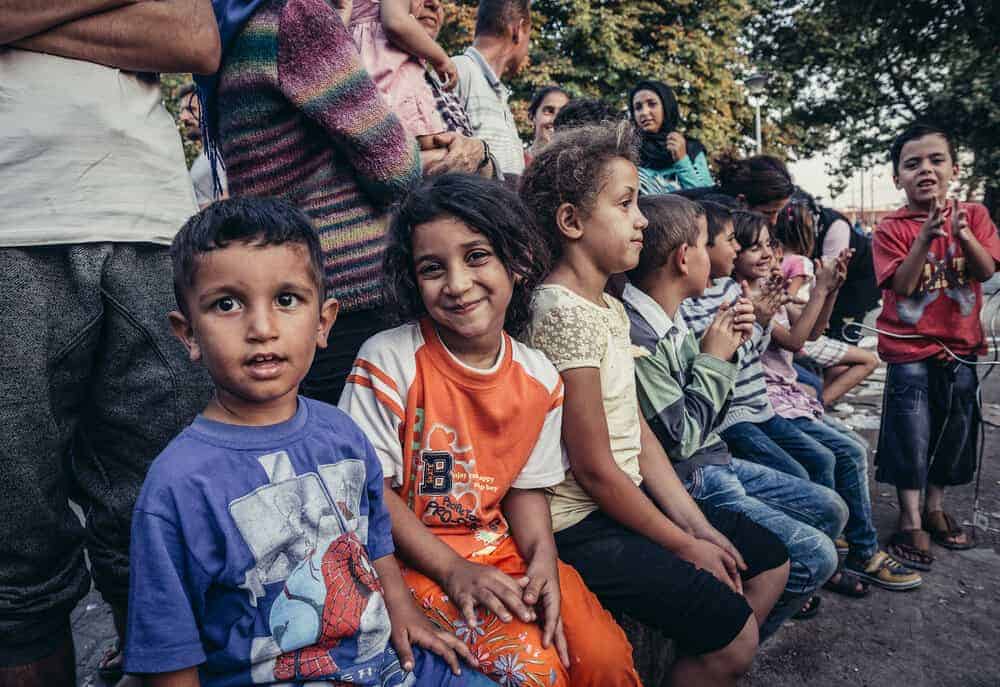 Why should we set one day apart to make the world aware of the refugees and migrants? Is it not enough to see the newscasts every day, to listen to the radio, or to follow the social networks to know that the number of persons who, by choice or necessity, leave their place of origin is increasing? The answer is NO.

It is not enough to recognize that the migration flows are increasing in every sector of the planet. The International Migrants and Refugees Day invites us to reflect more deeply on this very complex fact, to which we must direct our attention. This gives us, Catholics, the opportunity to make a pause in our daily path in order to take on a more active role to support our brothers and sisters in their search for a life that gives them the opportunity to move away from war, from poverty, from hunger, from exploitation, or from natural disasters.

It is estimated that 3.4% of the population of the world lives far from their places of origin. Among them, 250 thousand are migrants who leave their country voluntarily, with the intention to find work opportunities and better life conditions for themselves and for their loved ones. In general, this migration is into countries that have stronger economies, or as a result of work offers with benefits that are far superior to those available in their regions.

There is another group of migrants who are forced to escape for more serious motives: the refugees, who face the danger of being persecuted or attacked in their nation, due to wars, racial issues, religion, ethnic discrimination, social classes, ideologies, among other reasons. Because of this, it is impossible for them to go back. The economic conditions of the country where they seek refuge are irrelevant; what they are looking for is security.

It is estimated that there are 21 million refugees all over the world; according to Amnesty International, one and a half million of them need to be resettled this year. More than seven thousand migrants have drowned in the Mediterranean Sea since 2013. These amounts reveal a deep crisis in human rights and justice.

And there is a third group of displaced persons: the victims of criminal organizations trafficking men, women and children…sometimes trafficking their organs or exploiting them sexually or in labor.

In the best cases, in addition to the feeling of nostalgia for their roots, migrants and refugees face attacks due to discrimination; in the worst cases, they are victims of abuses and violence by traffickers, and they suffer hunger, cold, anguish and solitude.

The challenges derived from migration demand all our energy and collective action to defend the human right to receive refugees, and increase the opportunities of collaboration for the benefit of these groups, and thus, of society at large. Hopefully, we will be able to recognize them as our brothers and sisters opening our conscience and our arms to reduce their suffering, accept their differences and enrich ourselves with their diversity.

Let us fight against discriminatory and violent tendencies and expressions. Let us pray for migrants and refugess, recognizing Jesus in their faces, and recognizing their journey in the journey of the Holy Family in their flight into Egypt. Let us recognize that the presence of each one of these persons allows us to share the hope and the joy that flow from God’s mercy.

On the header: Children in a makeshift refugee camp in one of the parks in Belgrade. Photo: Shutterstock. 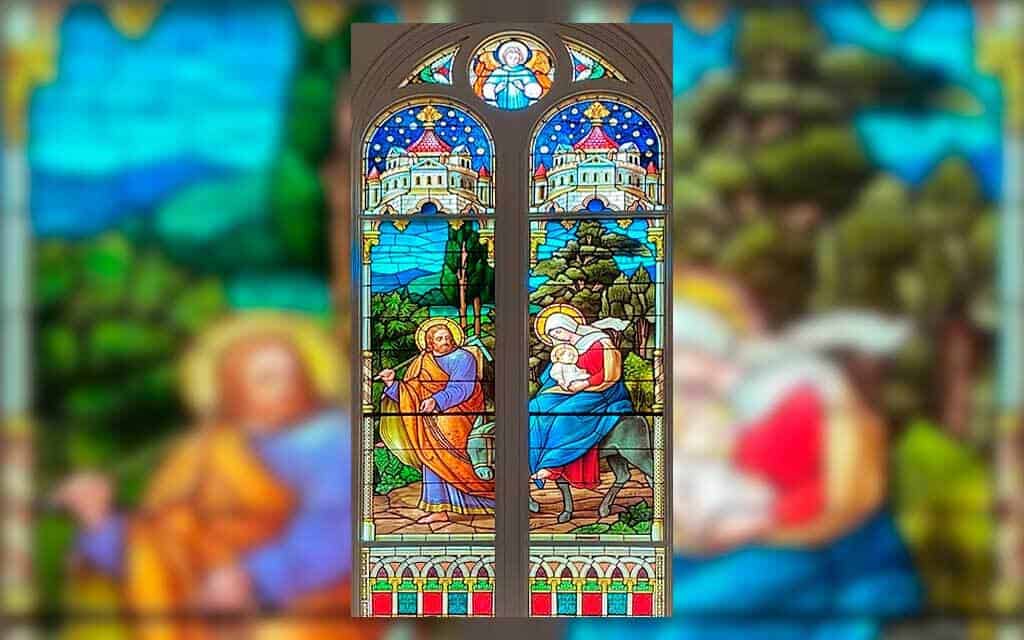 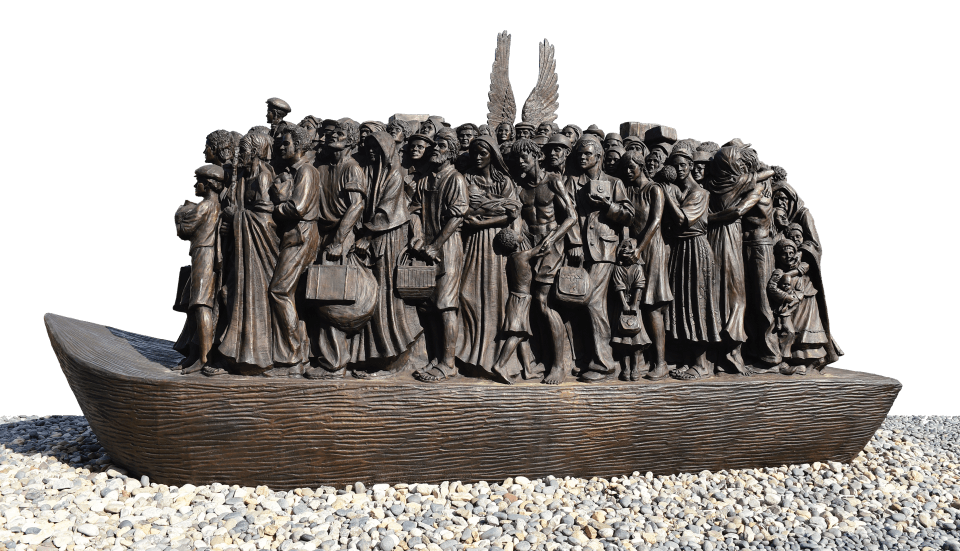 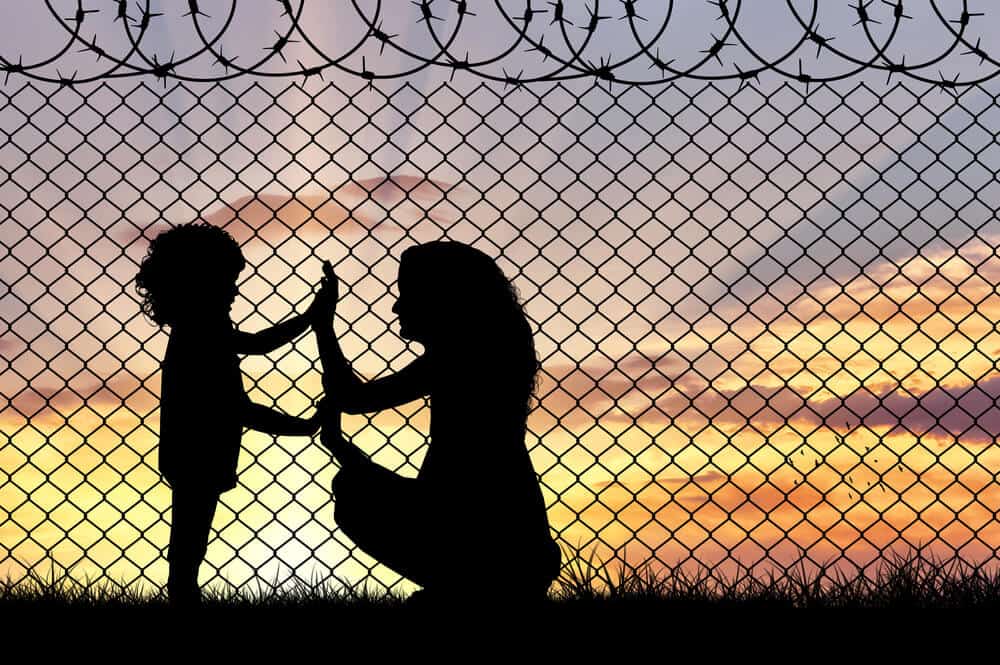 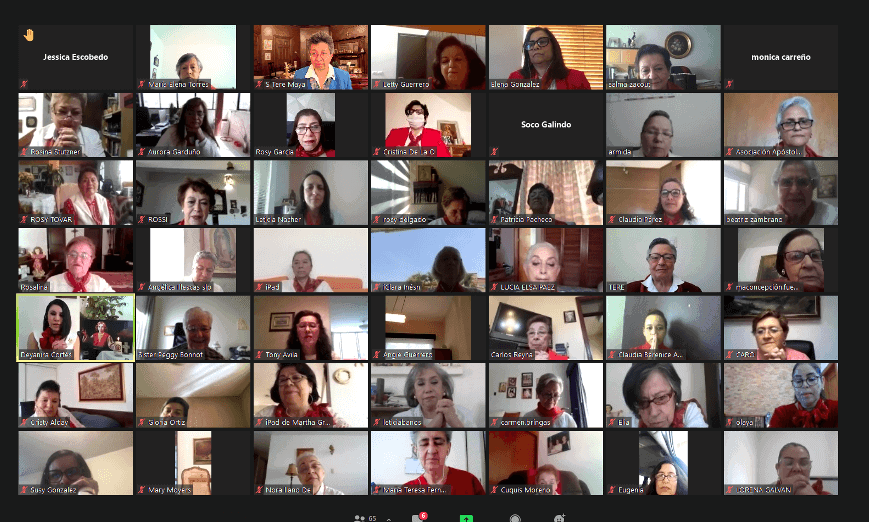 Celebrating with our Associates

The Joy of Giving 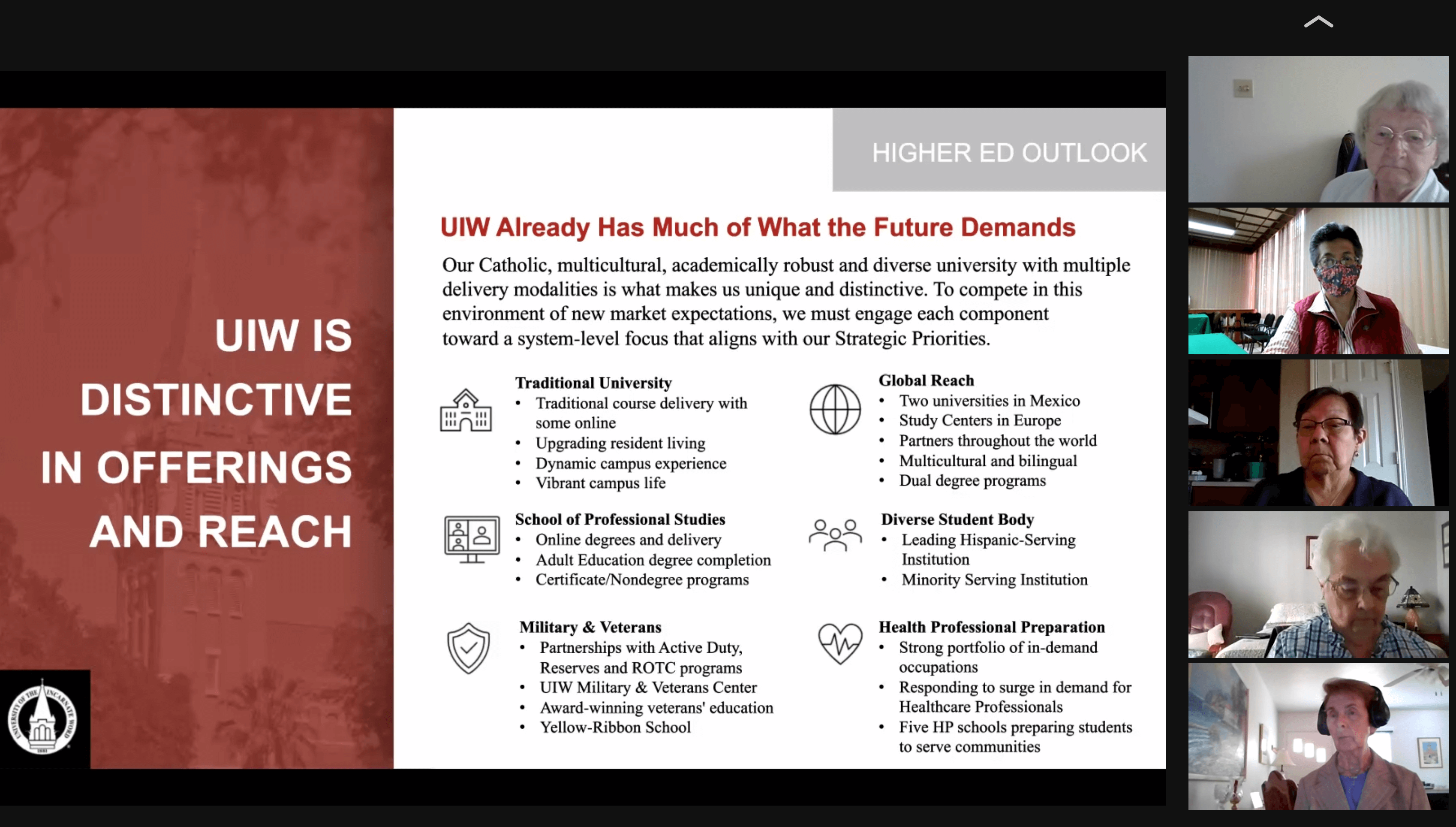 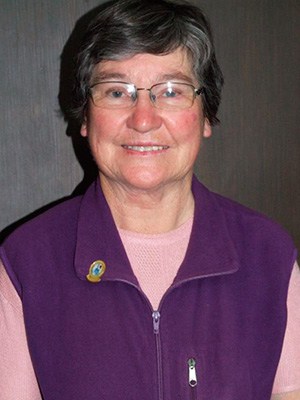 A story about the experience as a volunteer with immigrants in El Paso, Texas