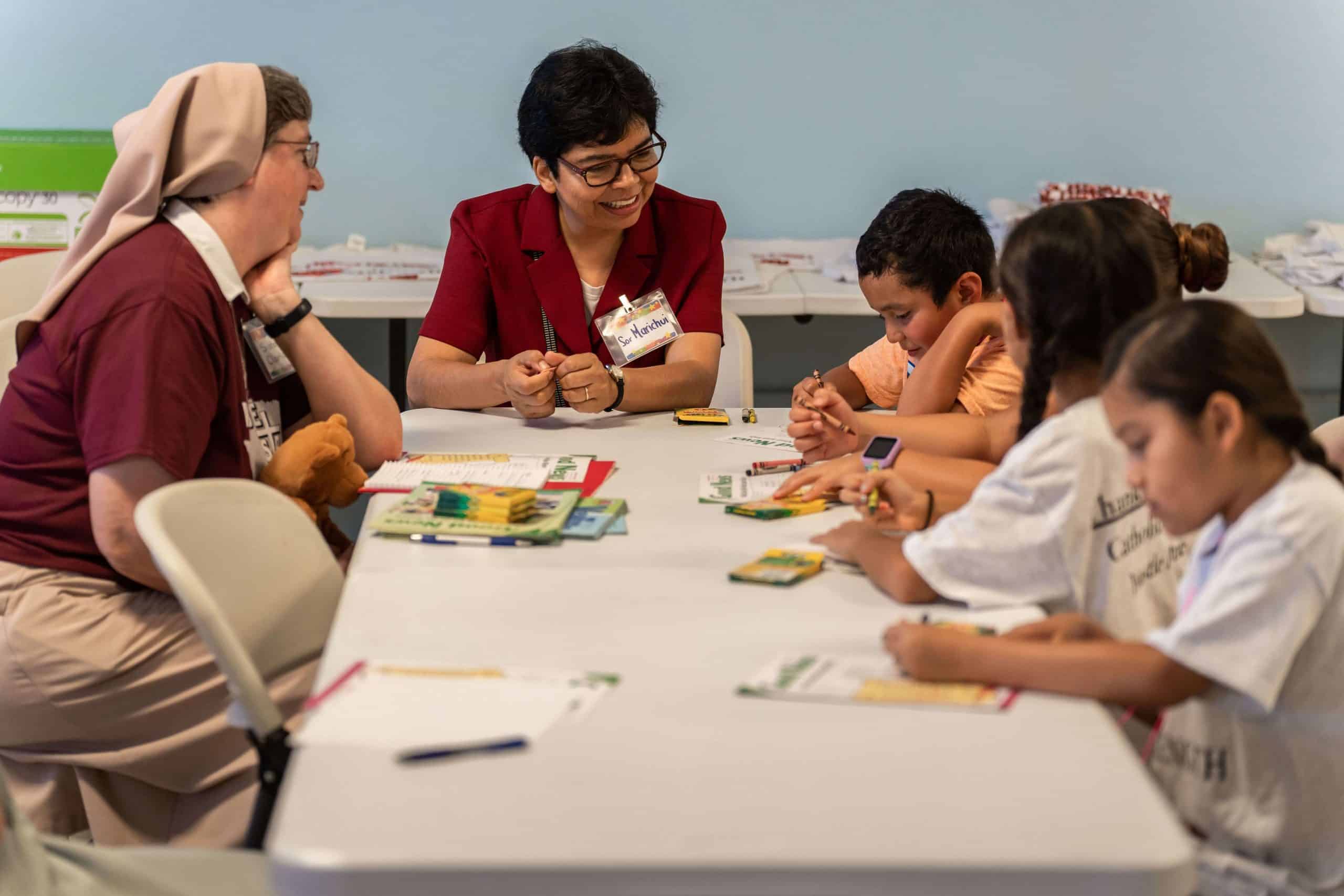 Playing and smiling would seem to be a normal part of children’s lives. I had the opportunity in July to go to Uvalde, Texas to volunteer at the “I Can” camp. The camp was organized by the Teresian Sisters and financed by Catholic Extension. Sisters from various congregations had the opportunity to be present, play, and support approximately 30 children, students, friends, and classmates of the children who were massacred in the school shooting that took place on May 24.

At first, shyness, serious faces, doubt, and insecurity were present, but as the hours and days passed, the children were happily participating in all the activities.

We created four teams, White Flowers, Red Flowers, Stars, and Peace. I was the leader of the White Flowers. The first station we visited was “Space of Faith and Prayer.” Every day, when visiting this space, I observed the healing balm provided by Sister Clarice’s serene and profound words at the children’s level, the presence of Jesus in their hearts, and a natural-sized “Jesus” (a stuffed doll) donated by another camp. They could embrace and allow themselves to be embraced by Him, and gradually smiles and joyful and serene songs emerged.

As we moved on to the next station, “Arts and Crafts,” creativity was manifested. Every day they made an object that had the meaning of “starting over” and “you can do it”. It was a stress reliever, learning to breathe and regain inner peace, catch your dreams and make them grow. It was a restorative space.

When I led our group to the next station, I could see that the children were less insecure, and they had more confidence to play. There was laughter, overflowing energy, friendship, team spirit, solidarity, and tenderness that were shared spontaneously as we continued to gather.

Seeing a boy or girl smile in this situation was very encouraging. The memory of what they experienced continually threatens them. The loss of their soulmate, their best friend, their teacher or their cousins, will live on forever. However, we pray that the grace of God heals their hearts. We pray they get the strength to visit murals that have been painted throughout the city. These murals are a symbol to the world that cries out for peace, justice, solidarity, and inner healing.

During my time in Uvalde, I also had the opportunity to speak to some of the parents of the children who were taken far too soon. For several of them, with red eyes due to hemorrhages and tears, and many contemplating the city murals of their daughters and sons, I was able to offer presence, prayer, and words of comfort. Their gratitude for the support of their children was a gift for each of us.

Thank you, Teresian Sisters and Catholic Extension, for inviting us and funding us to be present in Uvalde. We felt privileged to be of service at this difficult time. 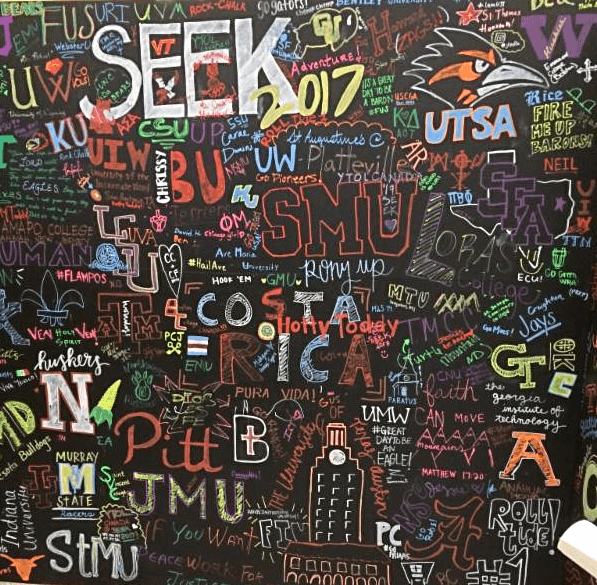 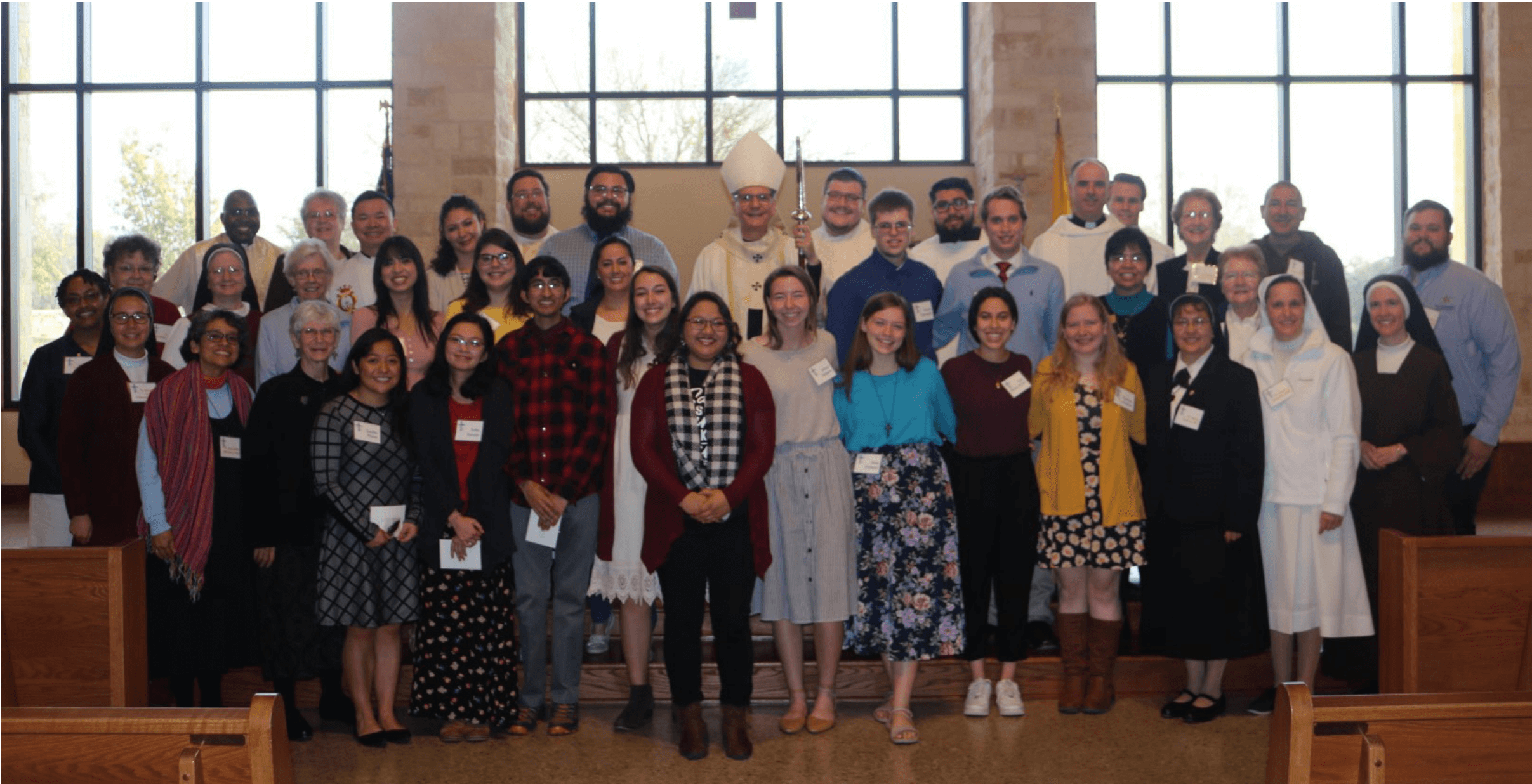 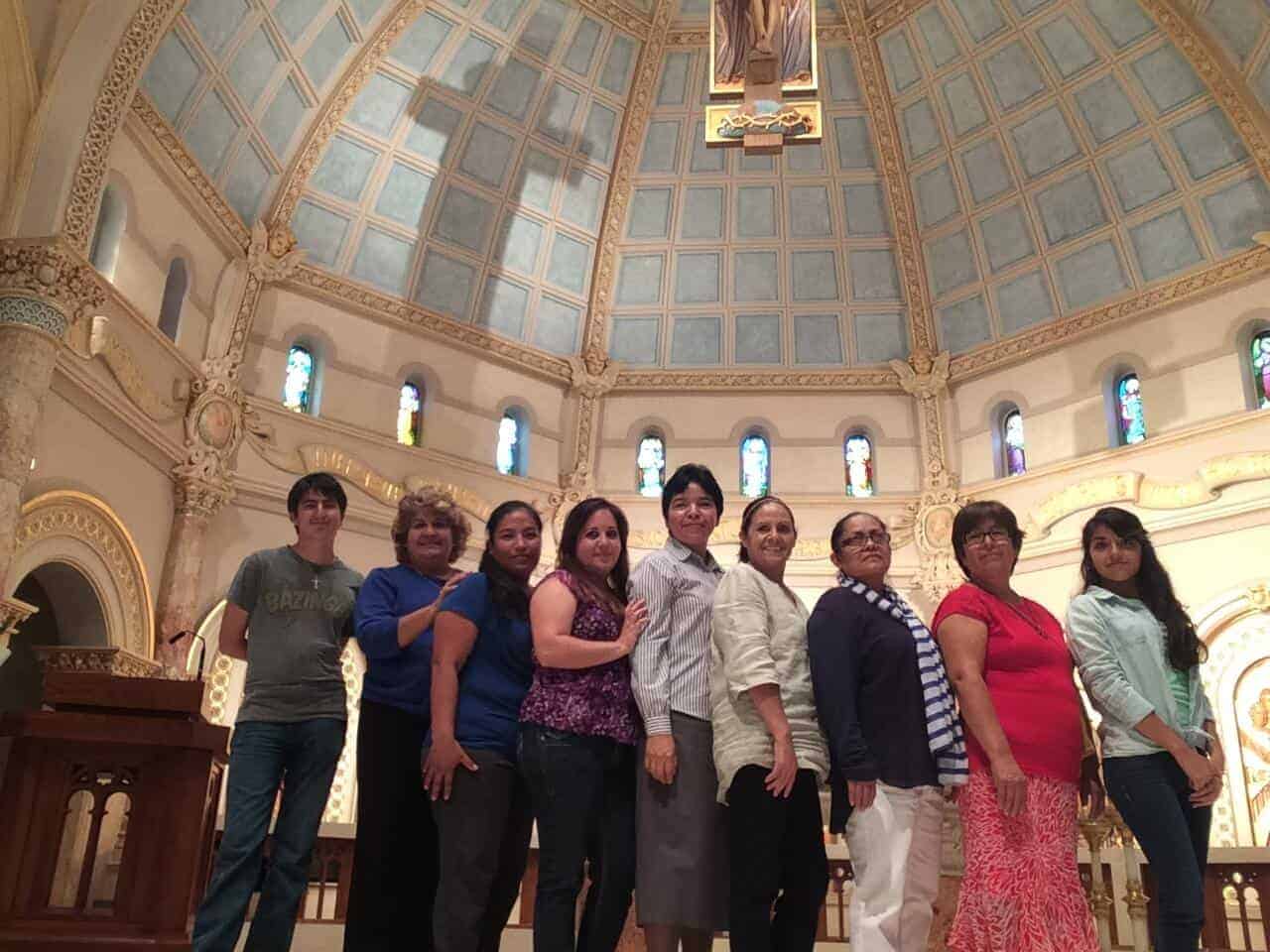 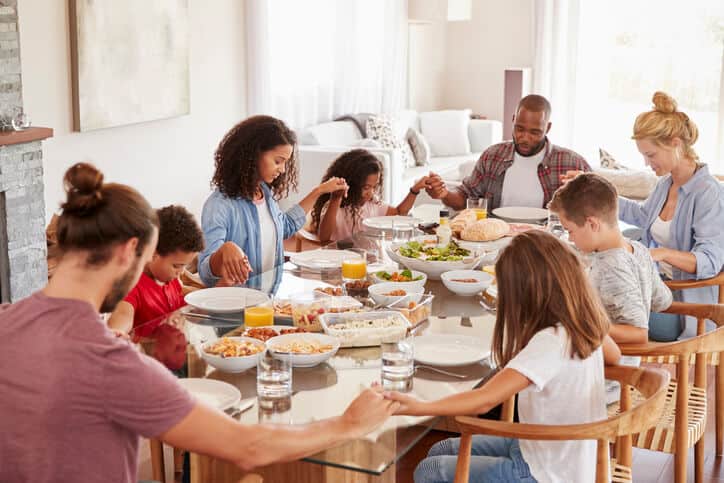 The Feast of the Body and Blood of Christ 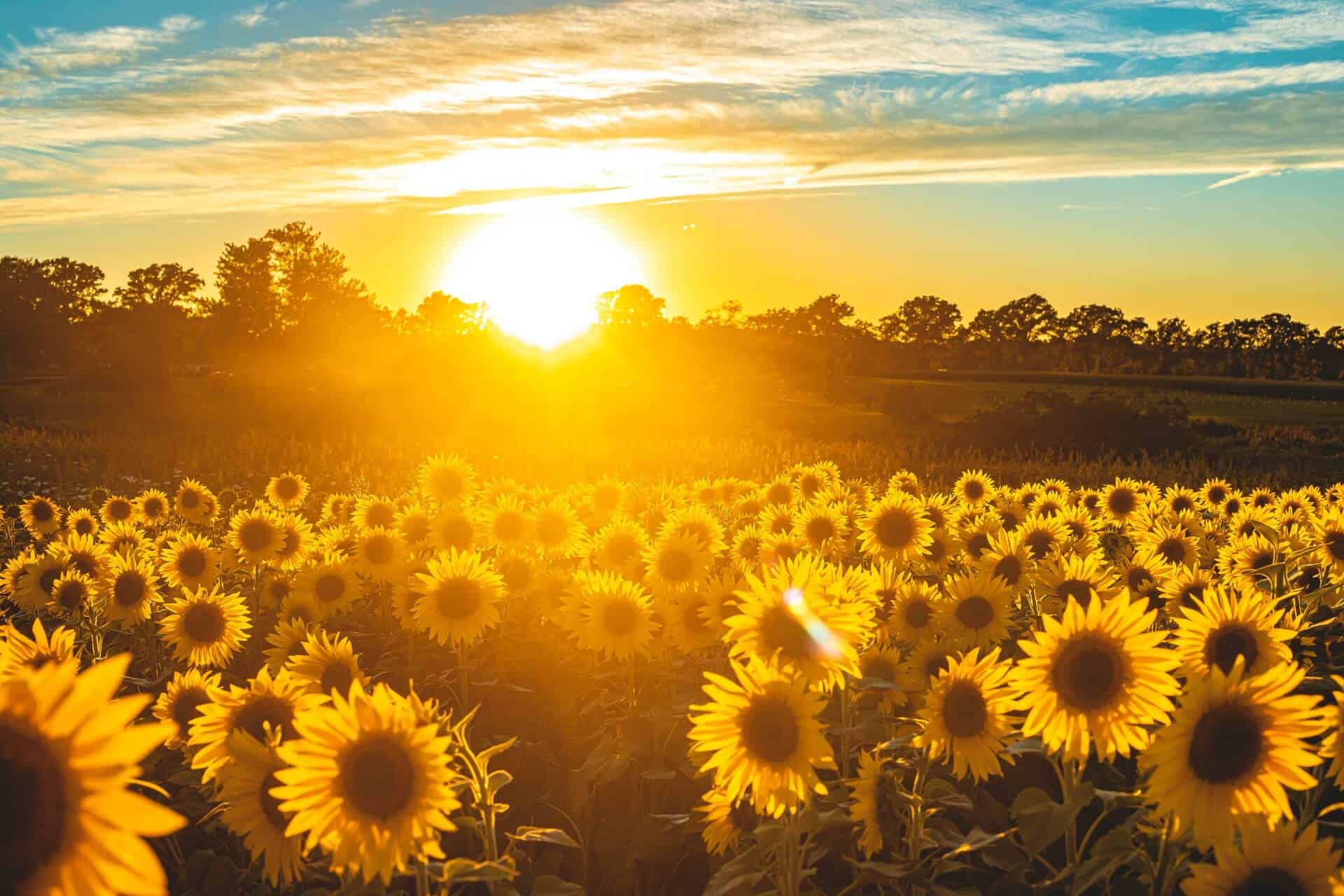 Pray for the people of Ukraine

Affairs Chapter: We are an ecosystem