Sr. María Loyola Barba (1921–2013) managed the building of schools from the ground up in Chihuahua and Mexico City. But more than bricks and mortar, she also shaped the education of the schools’ teachers. Sr. María introduced innovations that improved the education of teachers and students alike and led to the excellent reputation of Incarnate Word schools in Mexico.

Because many parents wanted their daughters educated at the Instituto Miguel Ángel, Sr. María found a new site in Colonia Florida to accommodate the growing numbers of students. The new school opened in 1967. Sr. María Luisa Velez, then a teacher at the school, is shown third from the right.

In the 20th century, students at Incarnate Word schools in Mexico received a thorough grounding in academic subjects as well as electives and domestic arts. Classes in the 21st century prepare students for life in fast-paced Mexican cities. 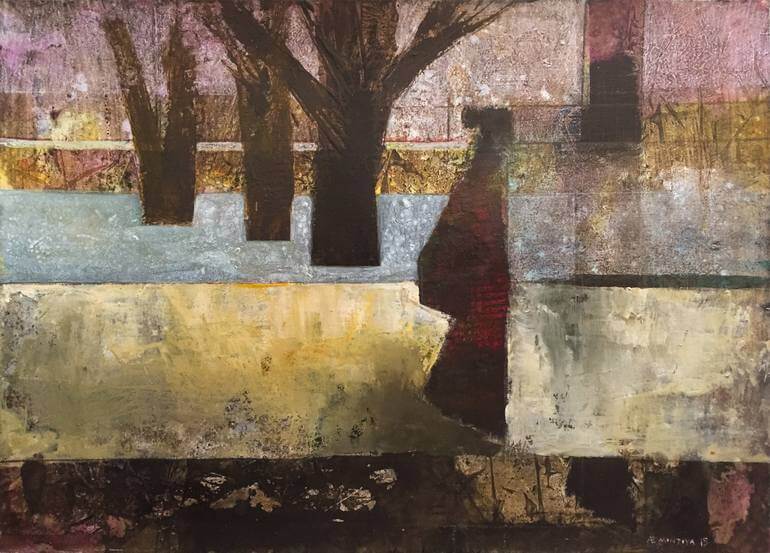 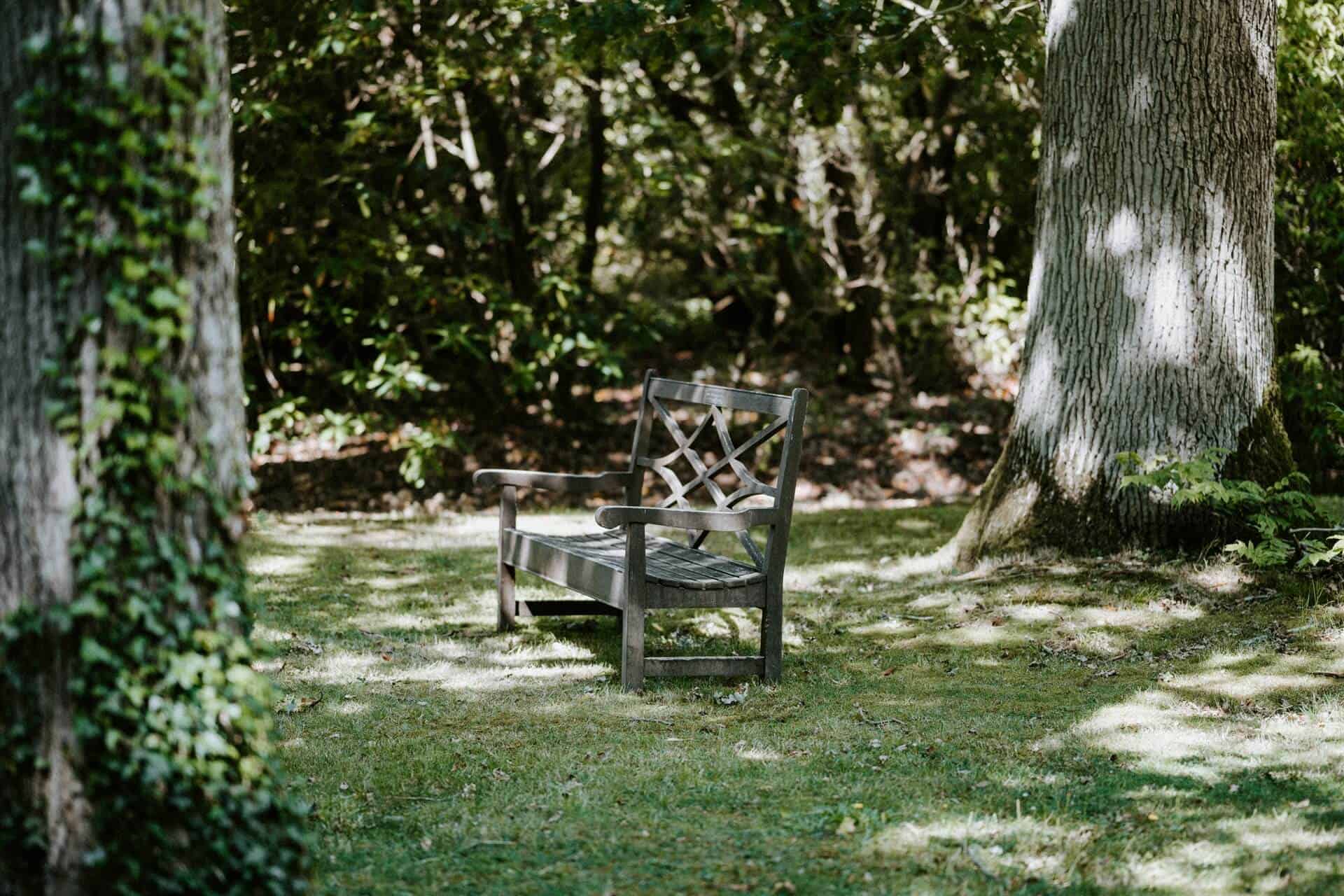 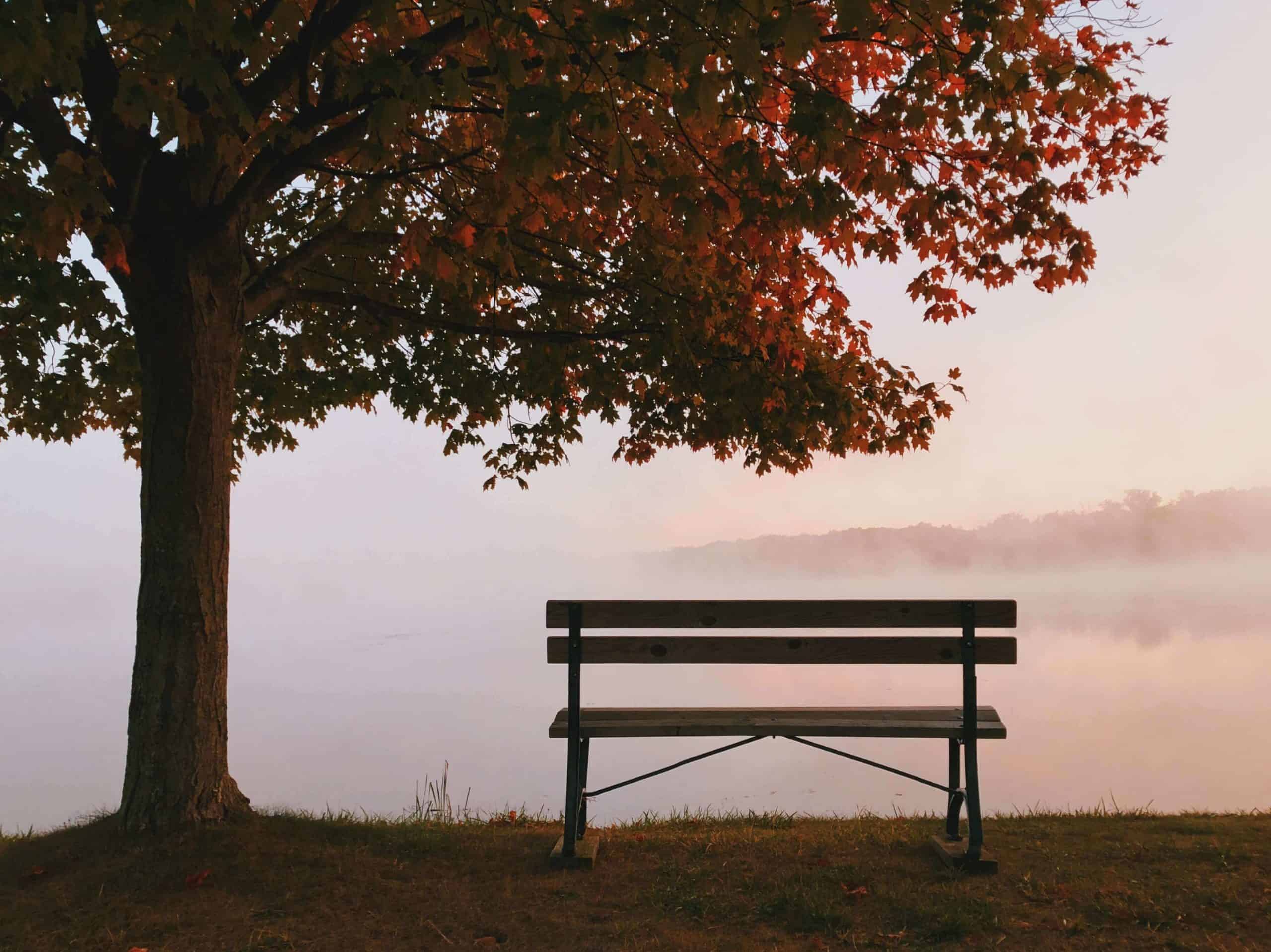 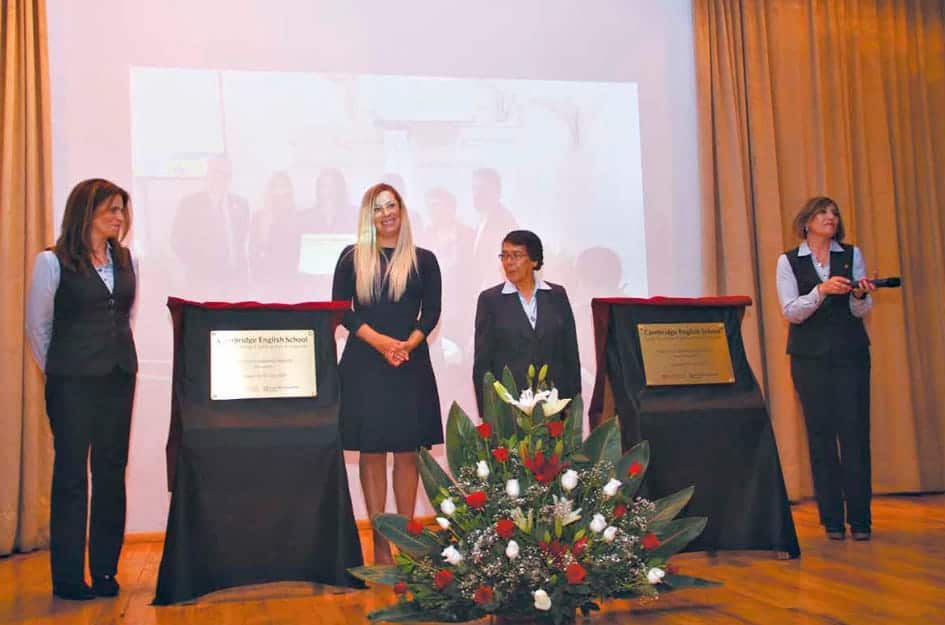 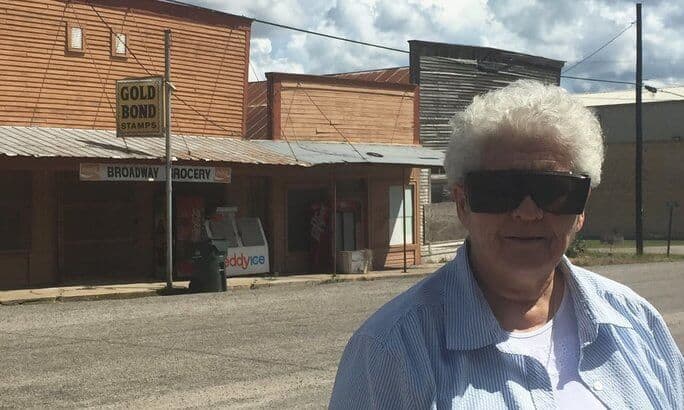 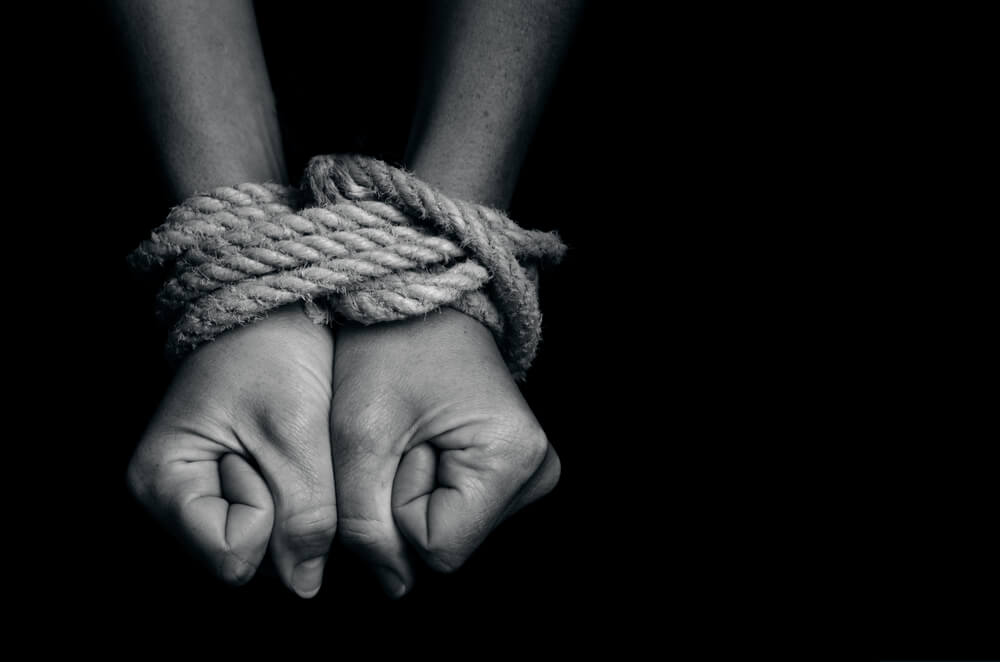 Not slaves, but brothers 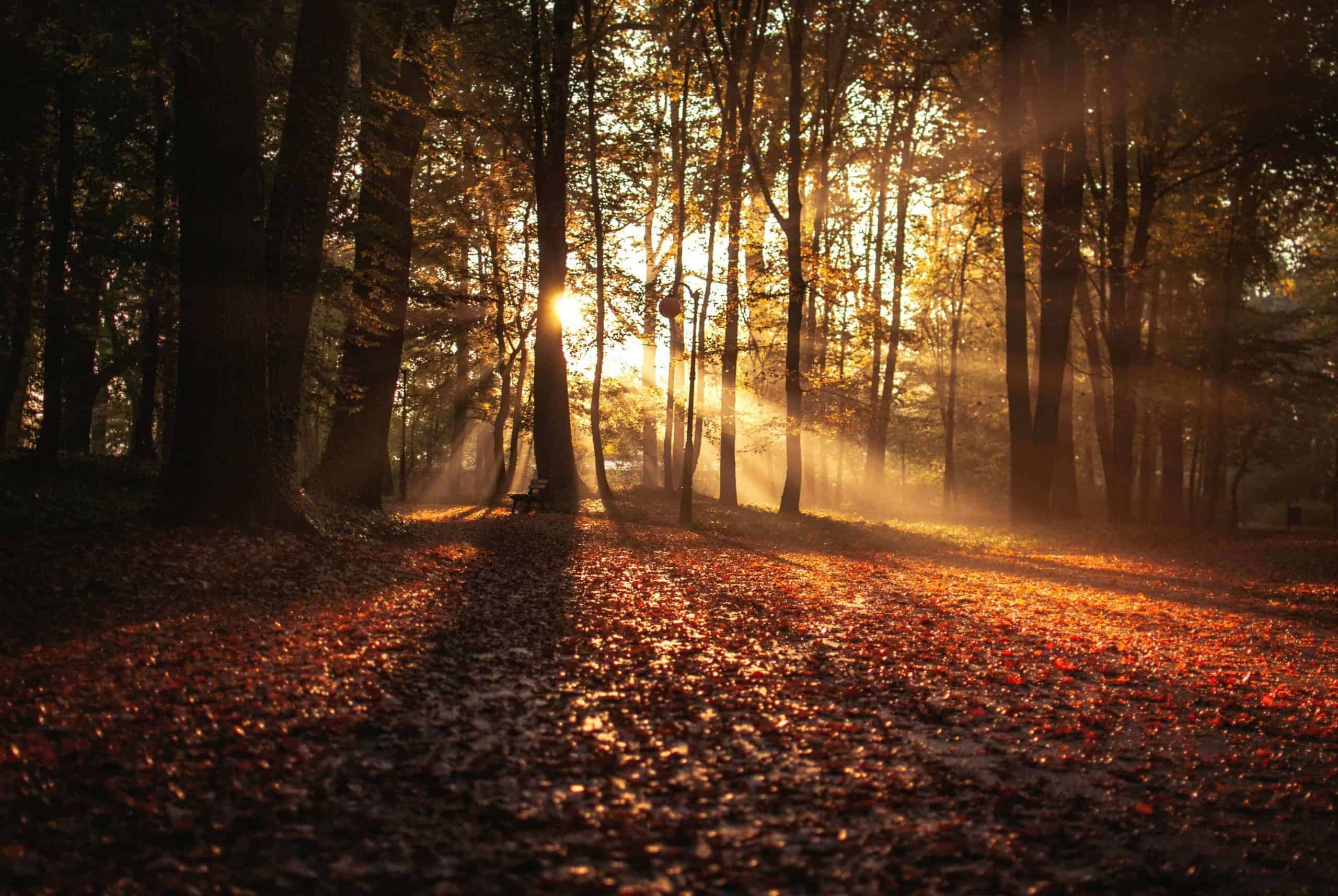