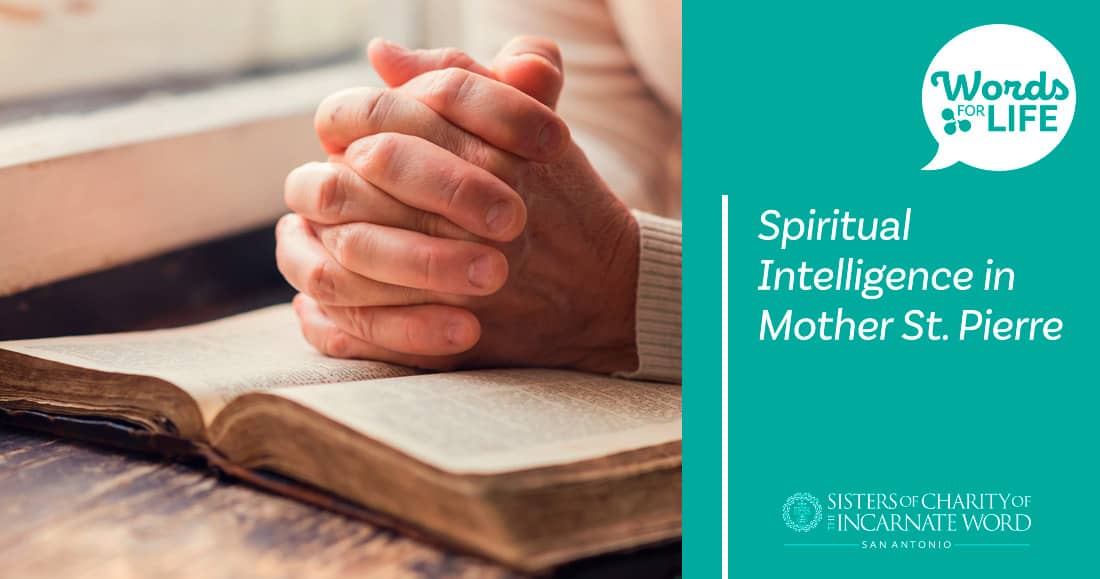 In the 80’s, X. Zubiri, with sentient intelligence, as well as Howard Gardner, with his research on Multiple Intelligences (1983) open the possibility of exploring other forms of intelligence and their relationships.

Francesc Torralba recovers SPIRITUAL INTELLIGENCE (1) as an ability of human beings which has a universal character, beyond confessional affiliation. Spirituality is as inherent to the person as his corporeal character, his social capacity or his emotional nature. “Every person has within the ability to yearn for the integration of his being with a wider reality than his own, and he also has the capacity to find the path toward that integration.”

We could make an ample reflection on the powers and benefits of spiritual intelligence; right now, I will only address those that will help us to connect with the emotional intelligence of the first sisters, whose memory and legacy we honor when we recognize the creative way in which Jesus manifested his love through their decisions.

The depth in the outlook and quality of her relations. “Mother St. Pierre revealed much of her personality through her letters. In her correspondence with the sisters, she used nicknames through which she showed her love for them. Thus, Sister Gabriel becomes ‘Gaby’; Sister Mary of the Assumption is called “Sump”; and Sister Xavier is ”Goosie”;… she also talked to them in a very motherly fashion, saying ‘my dear creature’, ‘my dear child’ or ‘my little one’.” (2)

In the annals, she is described as a nice and friendly person, and also as “a mother” in the true sense of the word. In her letters to the sisters she sometimes referred to herself as “your old mother” or “Big Mama”… the affectionate title used frequently by the children in St. Joseph Orphanage.

With these two simple examples we can imagine the reach of this great woman. The way she related with others and how she devoted her life to the service to the needy become an inspiration for us.

Prayer was another aspect of her spirituality. It was the center of her life and a source of grace for herself and others. She used to tell the sisters: “Prayer is our great strength, with it we can pray for our neighbors and benefit their souls, when we don’t have the power to help them otherwise.”

I invite you to devote a few minutes to value de spiritual intelligence that has accompanied each sister in the Congregation. We express internally our gratitude for the creative Spirit that us still inviting us to make his love tangible in the world today. Incarnate Word I adore you. And I love you with all my heart. 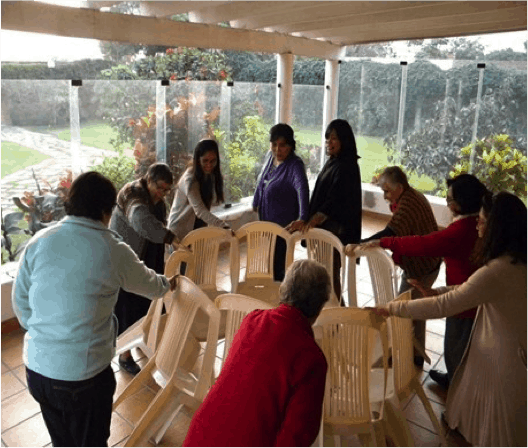 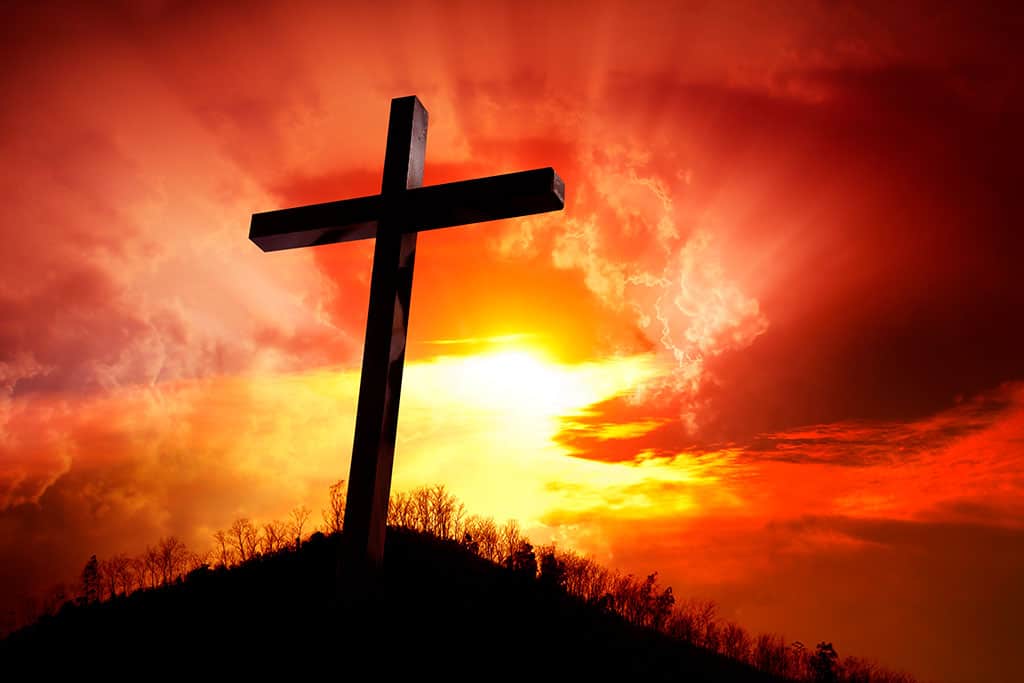 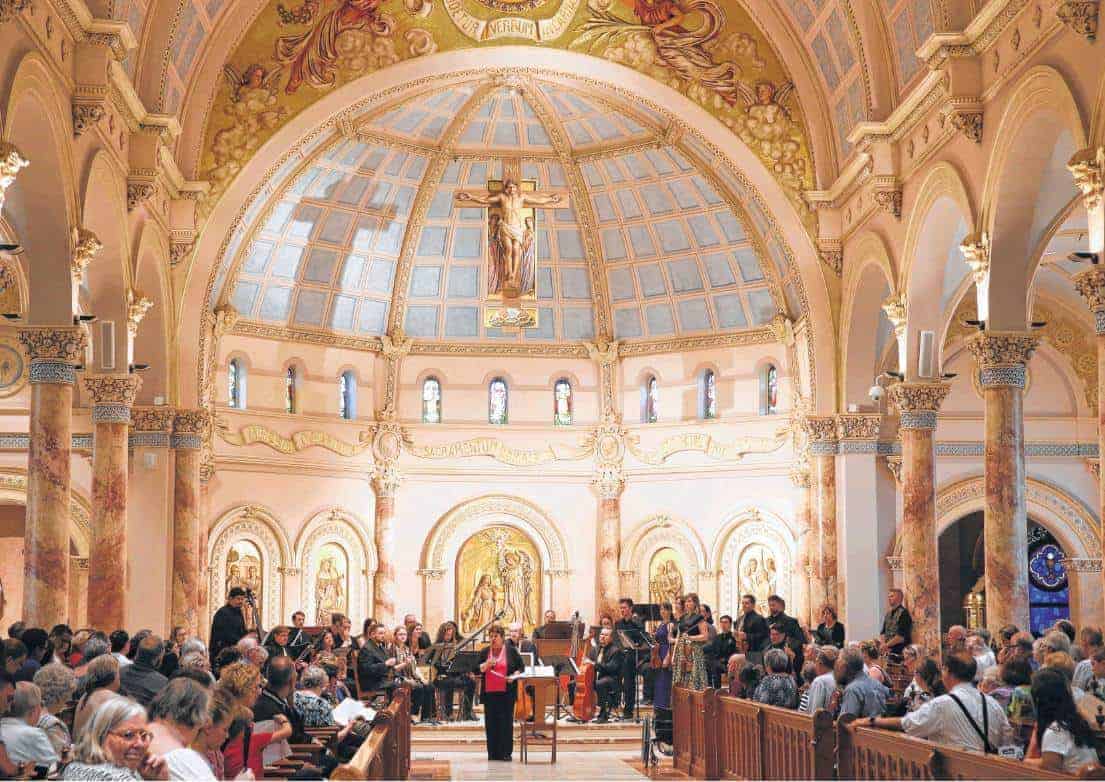 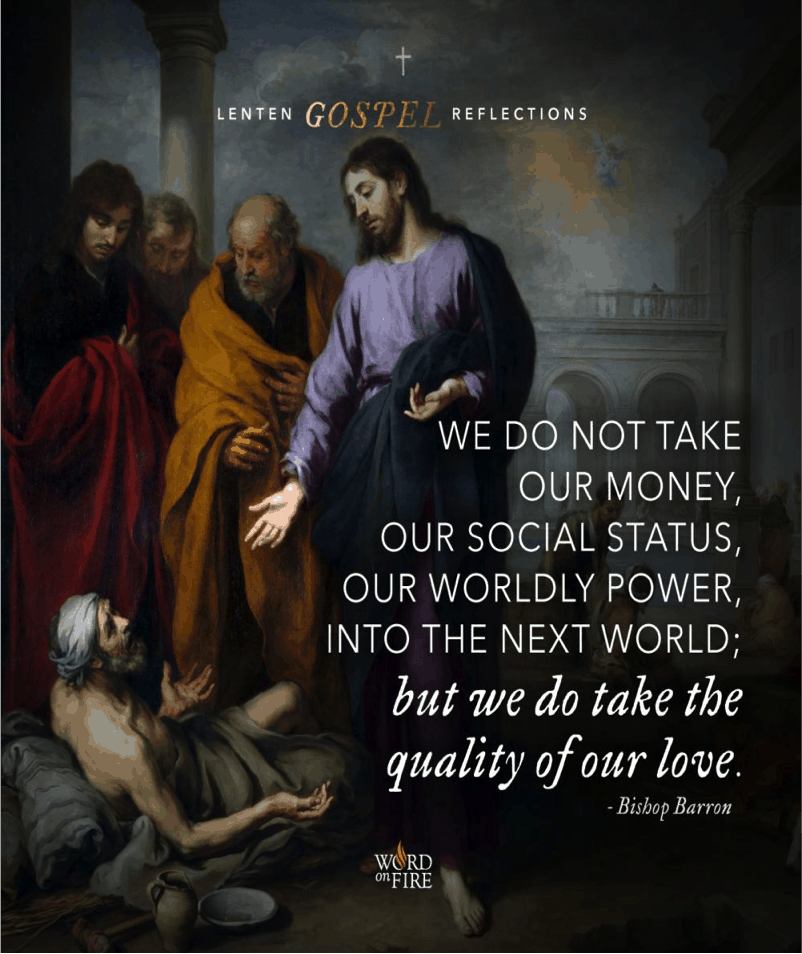 Laudato Si Week in the neighborhood 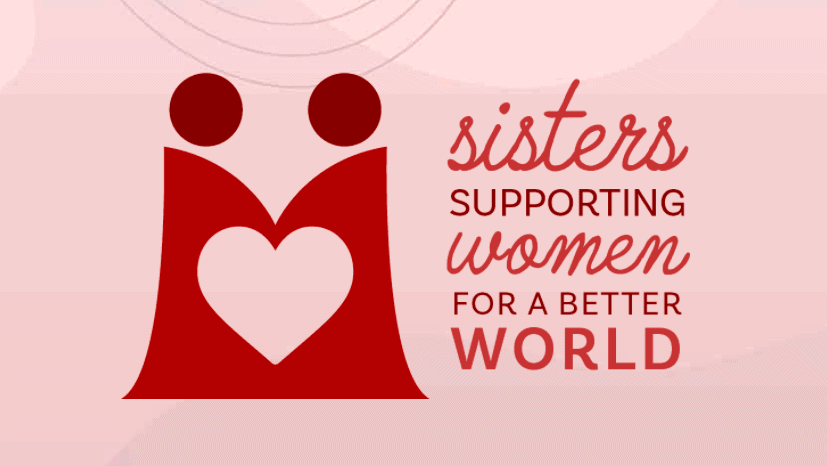 Funded CCVI project for the empowerment of women