The Ascension of the Lord into Heaven 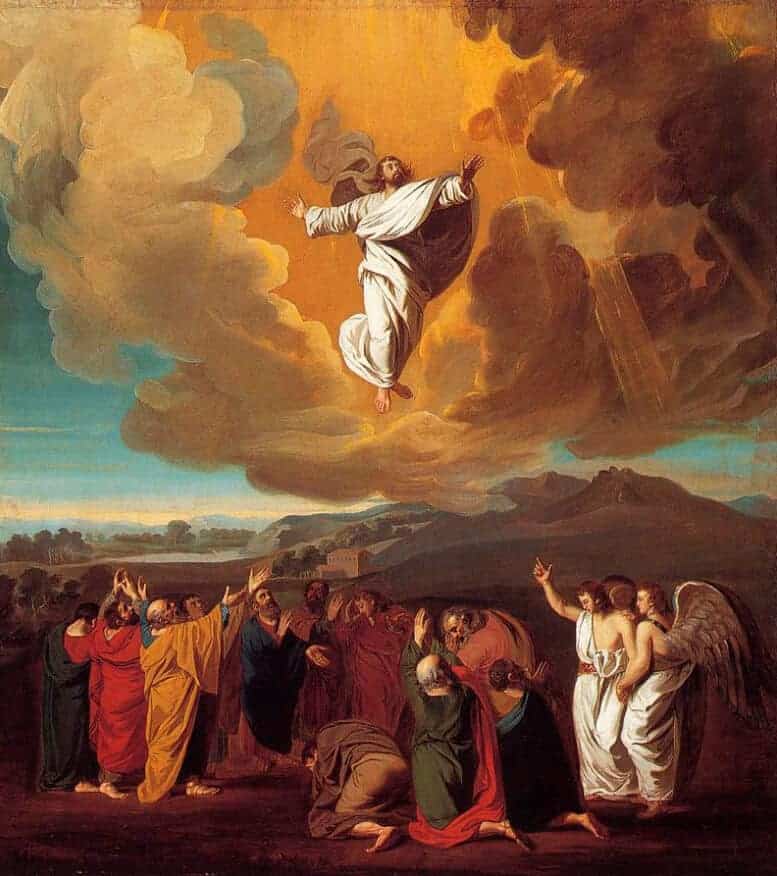 On Easter Morning, Jesus rose from the dead, as he had predicted, and went about Jerusalem and Galilee, spending the next 40 days mingling with his Disciples, teaching and encouraging them in the ministry of his Church which he had entrusted to each one.

St. Luke, author of the Acts of the Apostles, explained what Jesus did during these forty days following his resurrection:

“All that Jesus did and taught until the day he was taken up, after giving instructions through the Holy Spirit to the apostles whom he had chosen. He presented himself alive to them by many proofs after he had suffered, appearing to them during forty days and speaking about the kingdom of God.

While meeting with the them, he enjoined them not to depart from Jerusalem, but to wait for “the promise of the Father about which you have heard me speak; for John baptized with water, but in a few days you will be baptized with the Holy Spirit.”

When they had gathered together they asked him, “Lord, are you at this time going to restore the kingdom to Israel?”. He answered them, “It is not for you to know the times or seasons that the Father has established by his own authority. But you will receive power when the Holy Spirit comes upon you, and you will be my witnesses in Jerusalem, throughout Judea and Samaria, and to the ends of the earth.”

When he had said this, as they were looking on, he was lifted up, and a cloud took him from their sight.

While they were looking intently at the sky as he was going, suddenly two men dressed in white garments stood beside them. They said, “Men of Galilee, why are you standing there looking at the sky? This Jesus who has been taken up from you into heaven will return in the same way as you have seen him going into heaven.””

“God goes up amid trumpet blasts!” Hosanna in the highest!
Let us acclaim our Lord Jesus Christ, who is enthroned at the right hand of the Father:O Christ, you are the king of glory.
Jesus, our brother and our king, you have lifted our human condition up to the glory of heaven: Restore in us the dignity of your first creation.
Jesus, by the power of the Spirit, you left the Father’s side and came into this world: By the power of that same Spirit, make us pass with you from this world to the Father.
Jesus, you promised to draw all peoples to yourself: Keep in your Church all those whom the Father has given you.
Jesus, you will judge the world on the last day: Grant our departed sisters and brothers the joy of seeing in you the Lord of Mercy.

On the header: “God goes up amid trumpet blasts! Hosanna in the highest!” | John Singleton Copley, The Ascension, 1775. 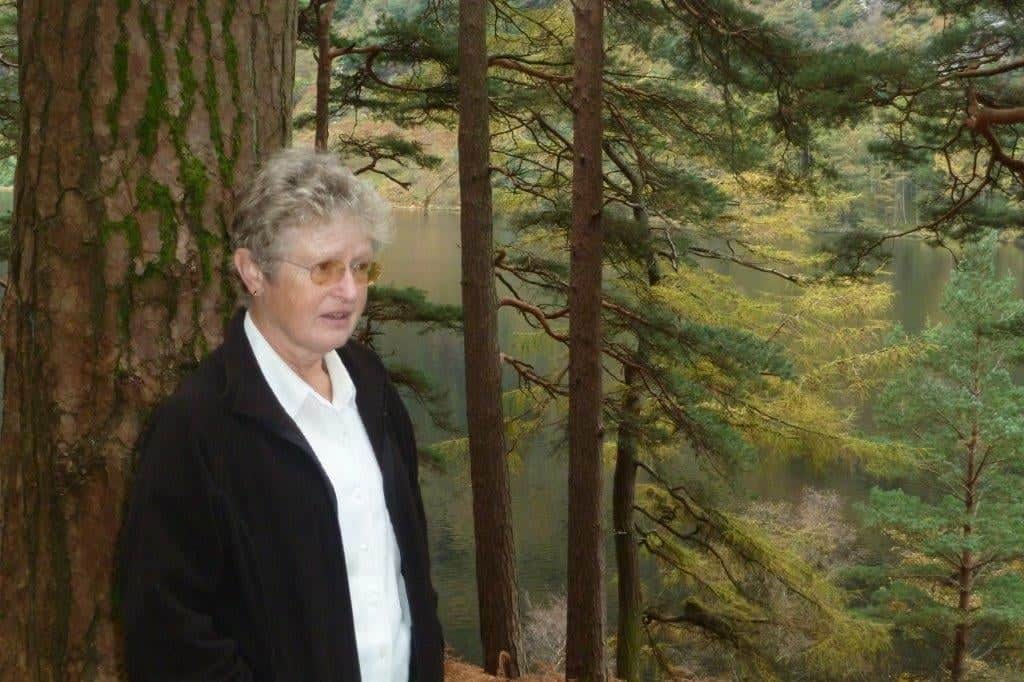 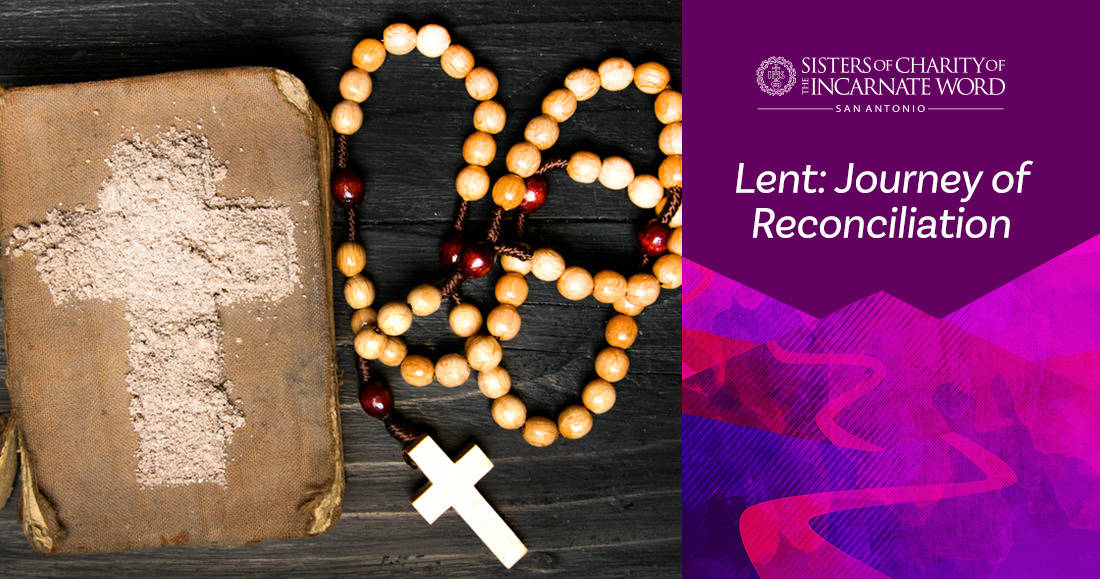 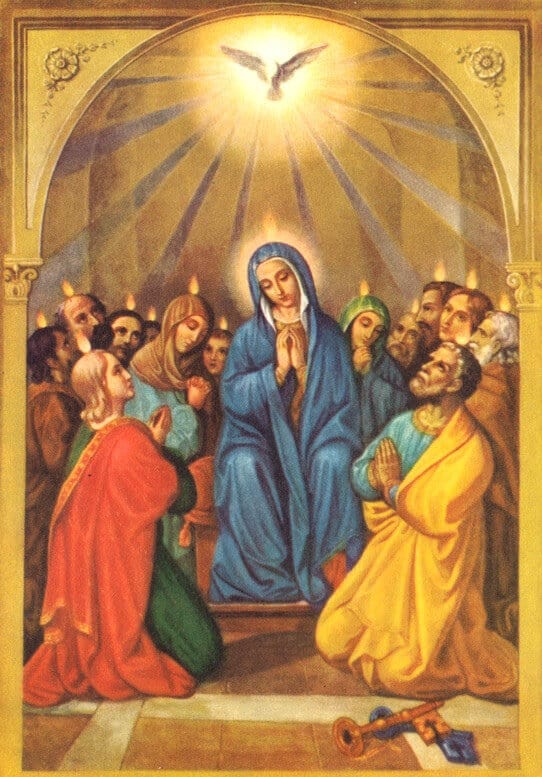 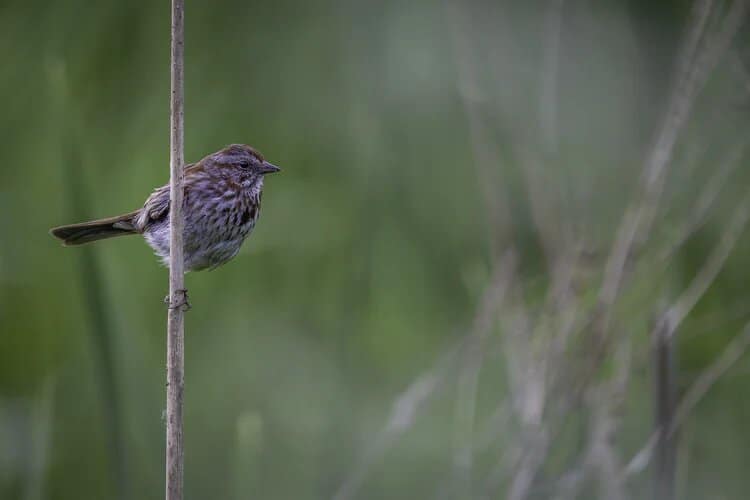 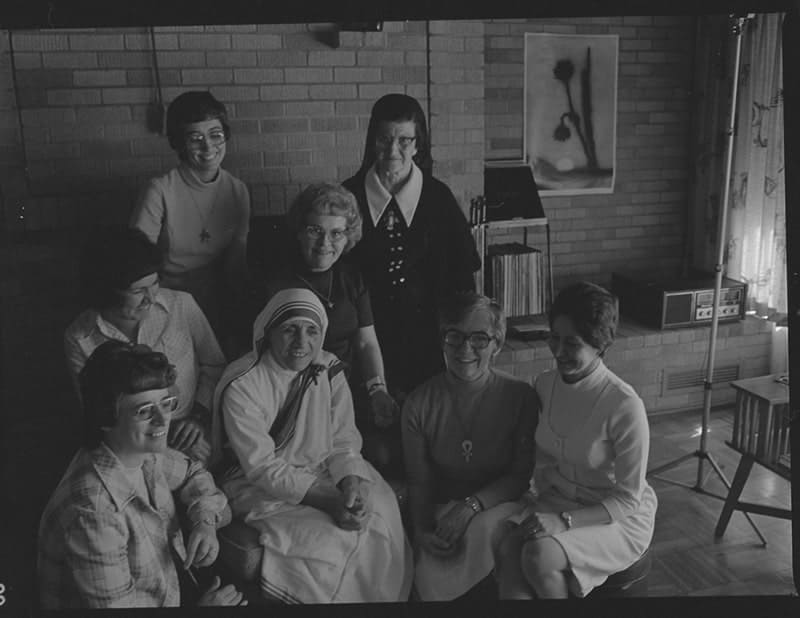 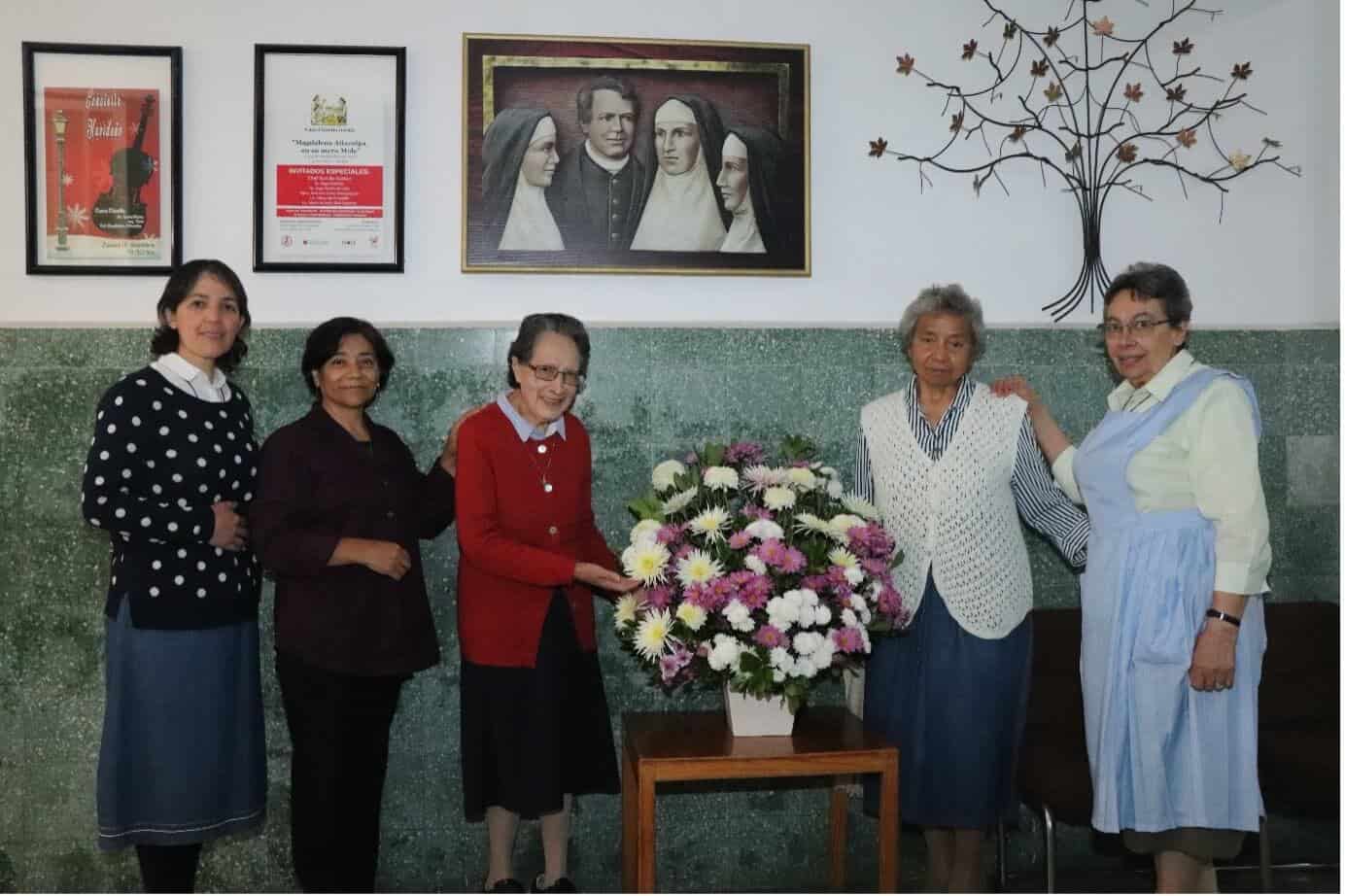