by AmormeusAug 17, 2016Blog, Our Stories, Pastoral and Social0 comments 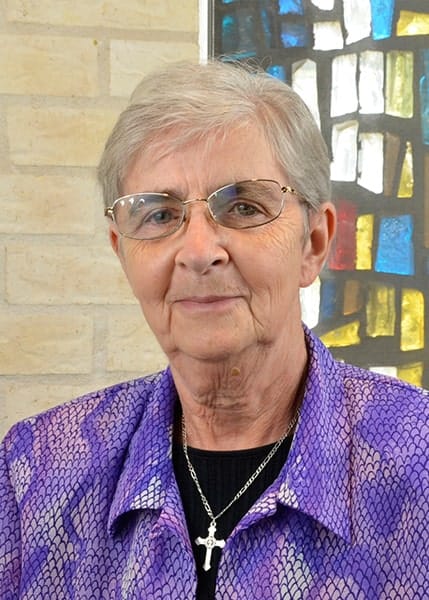 It’s 4 p.m. on a weekday at Visitation House, and its 10 resident schoolchildren are at work with their tutors. It’s a busy place, but there’s anease among them, a comfort level that comes from time spent together. Some of the students are reading aloud. Some are spelling. Some are working math problems. Each team sits side by side, and Sister Ann Geever, 80, is in her regular spot next to Andres Garcia, 10. 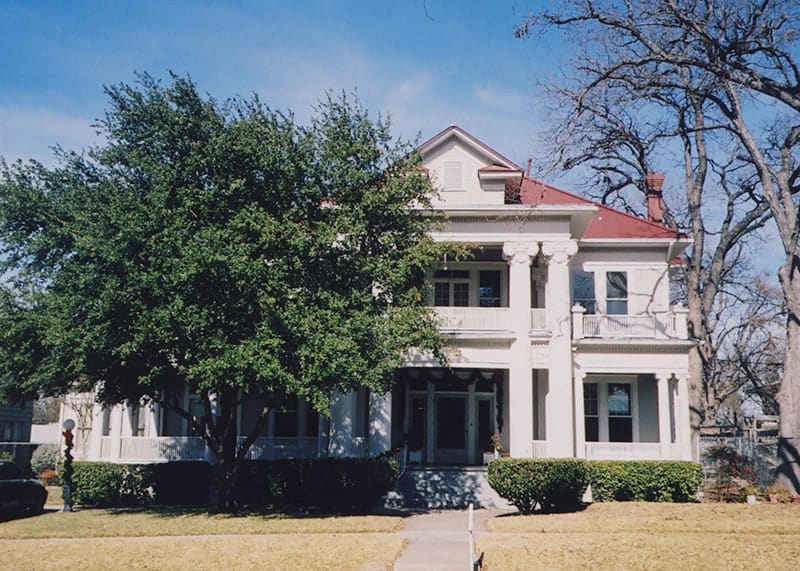 Seventy years separate them, but at Visitation House — one of the many ministries run by the Sisters of Charity of the Incarnate Word — the gap between them isn’t very wide anymore. She has served as the patient, grandmotherly figure in the boy’s life, and after a year of tutoring, Andres asked to keep her for another year. He lives with his mother and four siblings in the two-year transitional housing program designed to provide stability and educational opportunities that can end the cycle of homelessness.

Mothers must be working on GEDs or in college while living there, but it’s through children like Andres that the nonprofit truly sees its mission. In its 30 years, it has seen students like Andres become first-generation college graduates.

Founded in 1985, Visitation House grew out of demographic shifts in the city’s homeless community, when mothers with children started showing up at emergency shelters. It became clear that San Antonio needed new, safer spaces for them.

The Sisters of Charity already had rededicated itself to follow “a preferential option for the poor and vulnerable,” said co-founder Sister Yolanda Tarango. That’s not only a biblical reference, she said, but a phrase coined by liberation theology’s devotion to the disenfranchised, now in the Catholic mainstream.

Read the full story in www.mysantonio.com 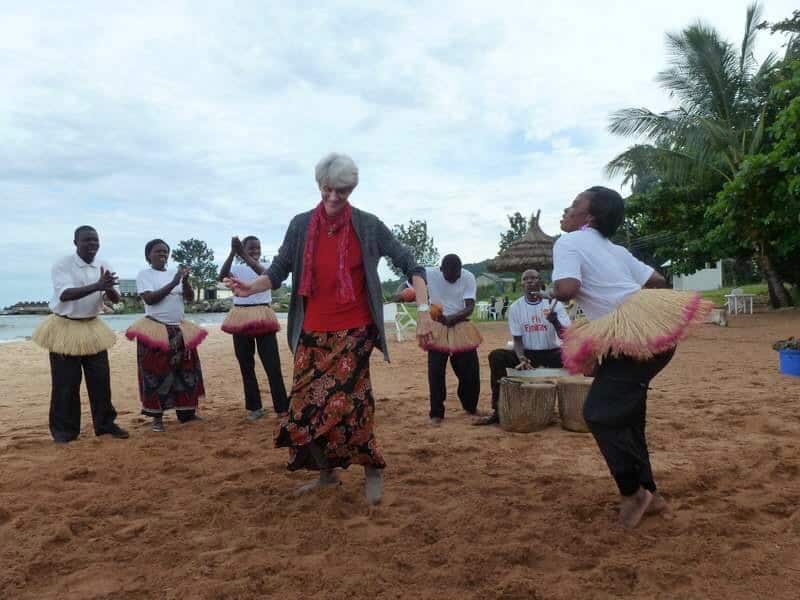 To heal, to teach, to serve—the ministries of the CCVI* Sisters 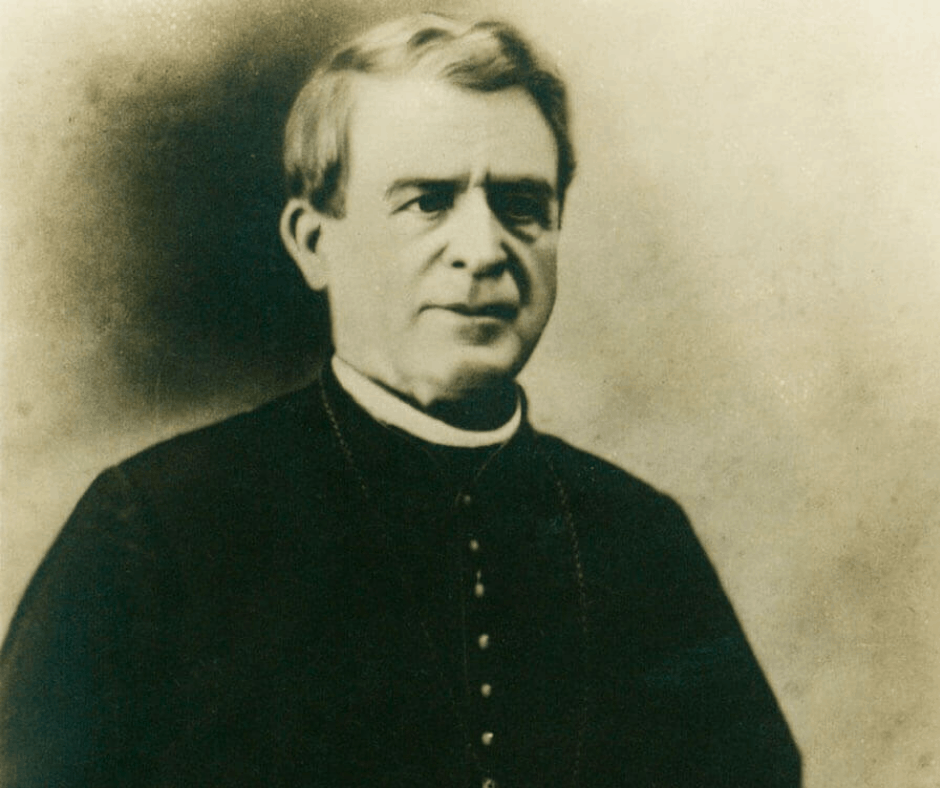 Biography of Our Founder, Bishop Dubuis 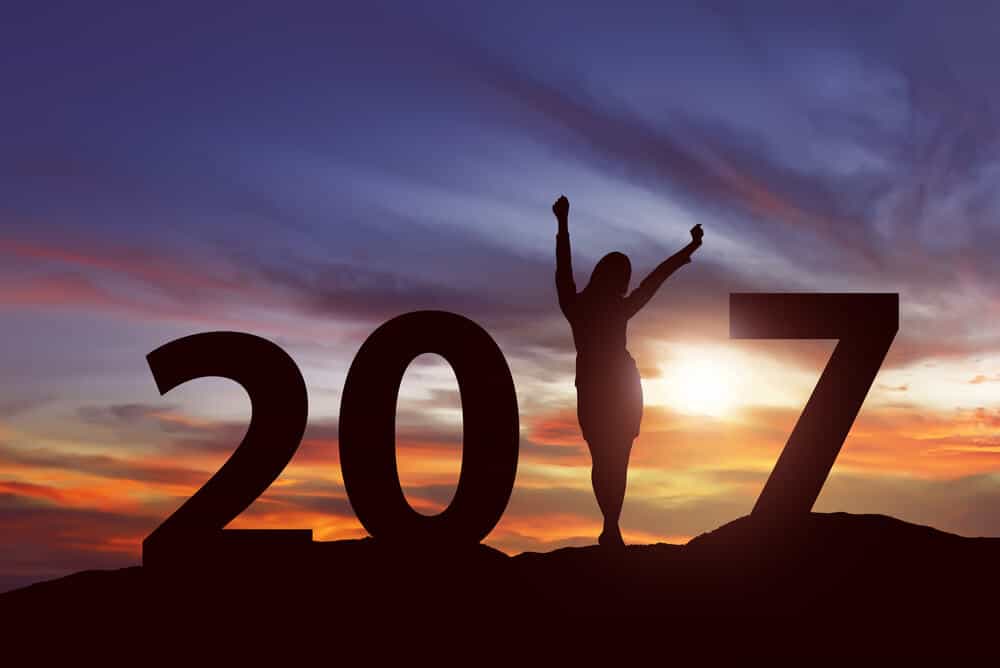 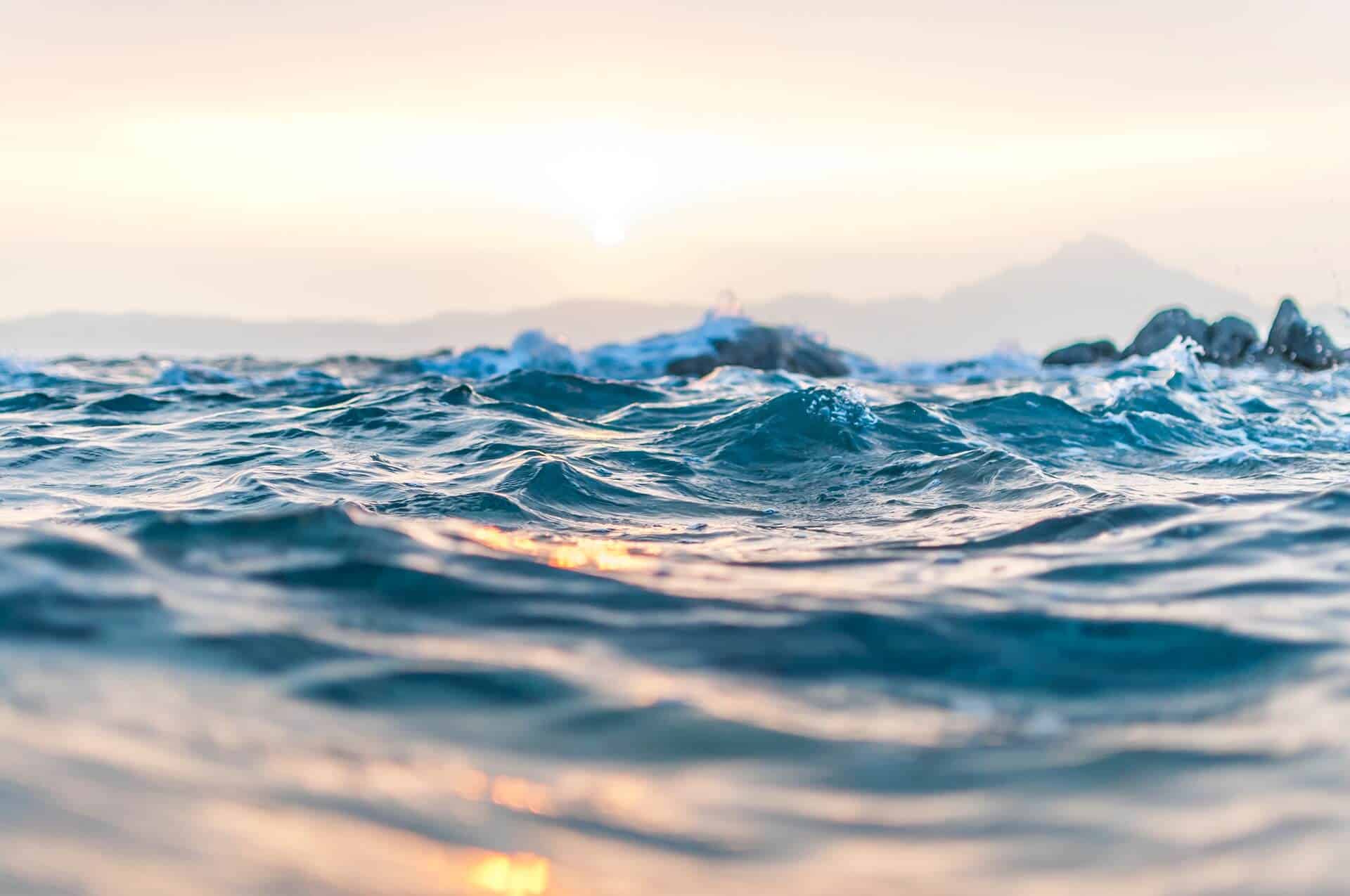 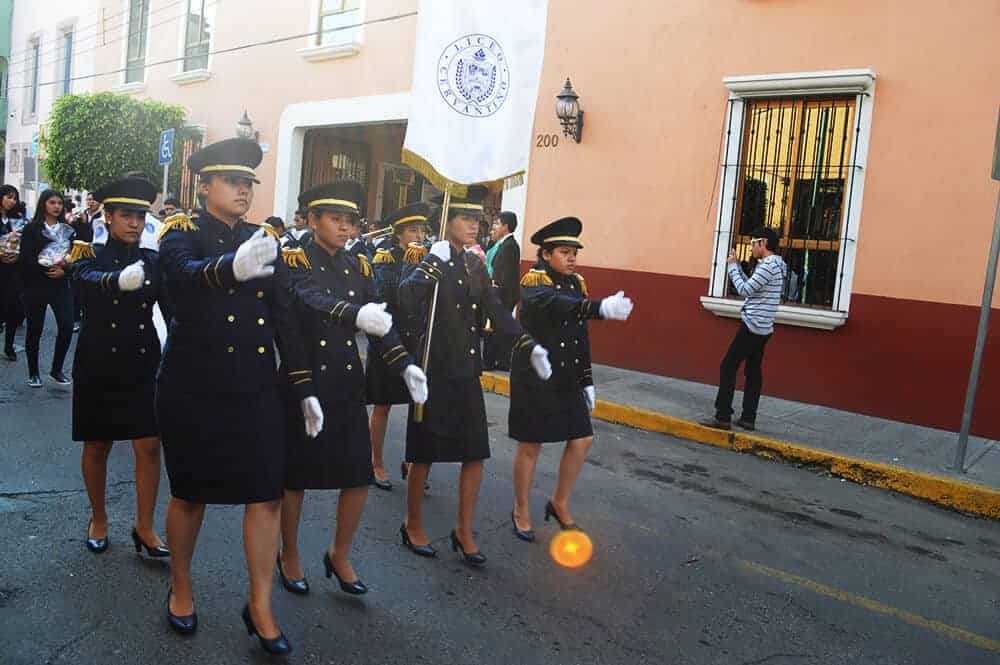 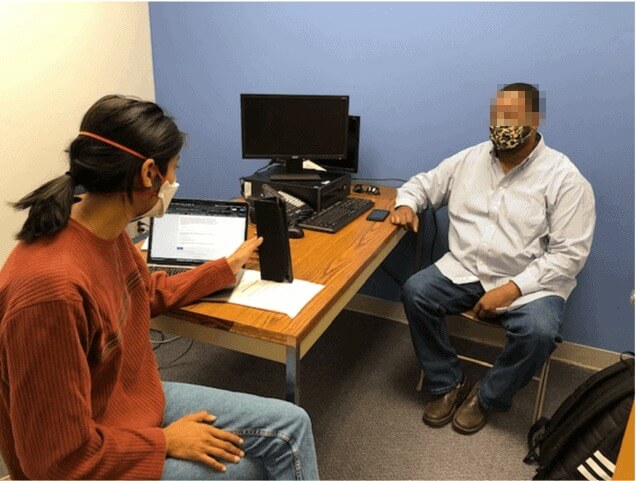 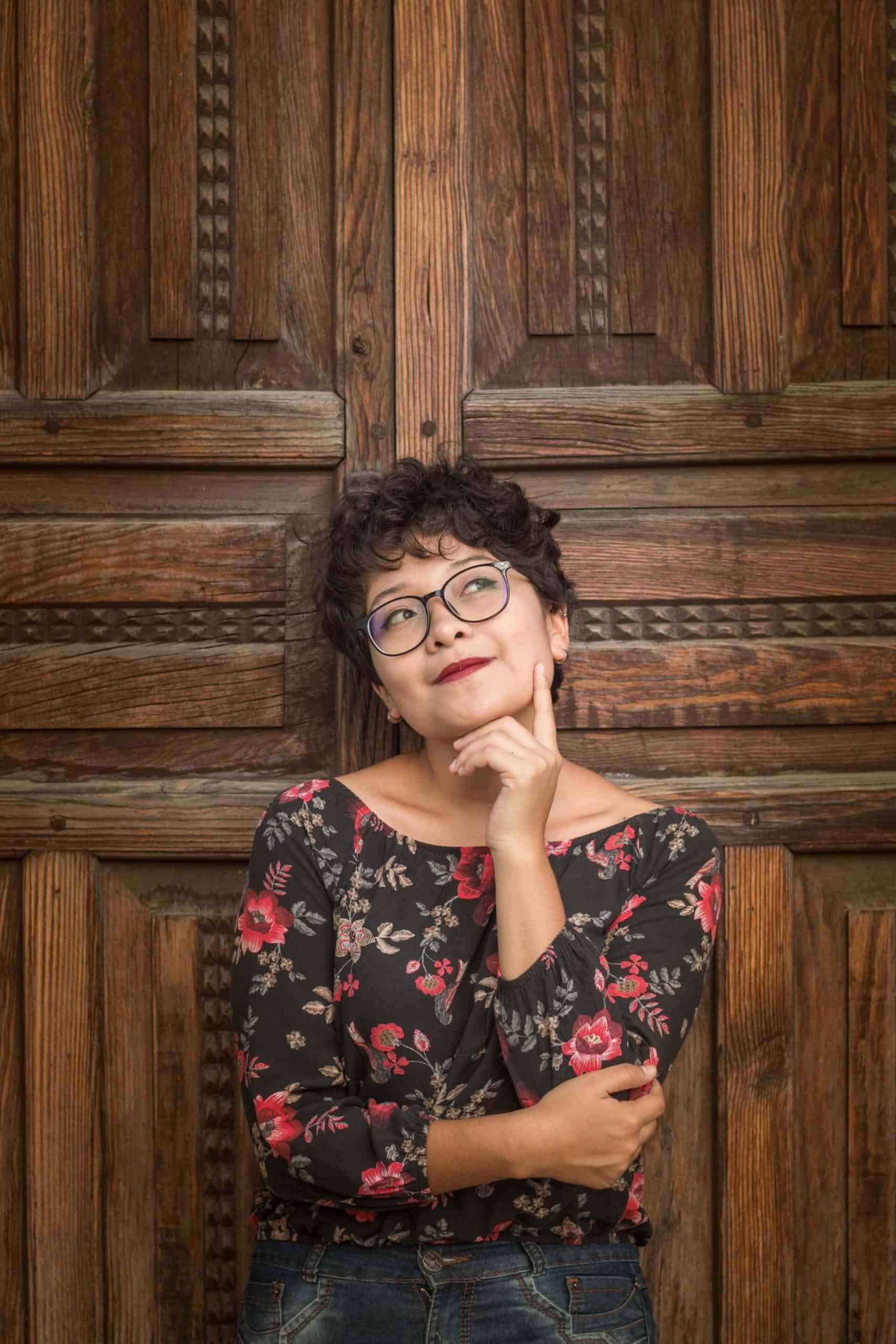 Catholic Social Teaching: How Our Faith Informs Our Political and Voting Decisions