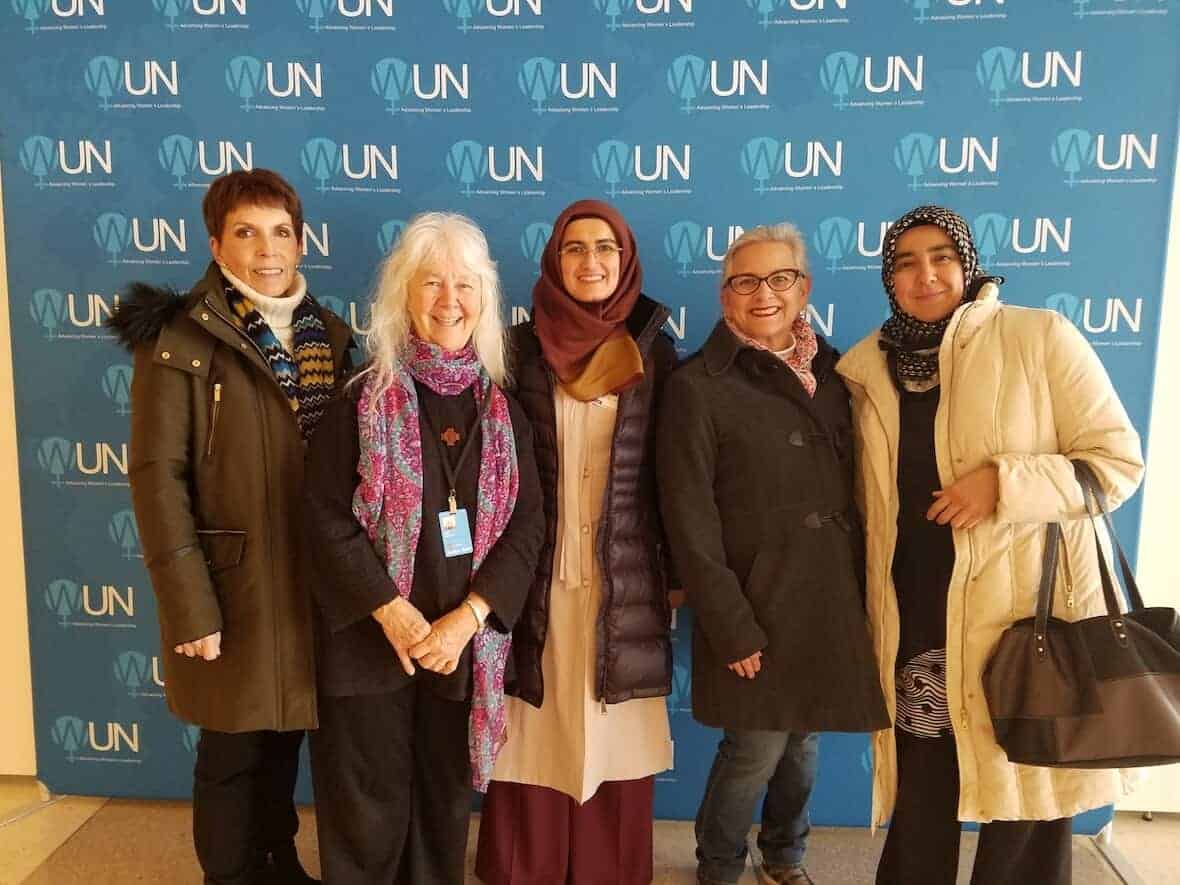 A group of San Antonio women traveled to the United Nations’ Commission on the Status of Women conference in New York City last week to present on how leadership opportunities can combat inequality and gender gaps on local and global levels.

The three of us presented “Women’s Empowerment Through Local Leadership” on day four of the 12-day conference, and Dr. Jessica Kimmel, UIW professor emeritus and president of the World Council of Curriculum and Instruction, gave a keynote speech.

During her remarks, Uribe shared the poignant words of a girl in Tanzania who was grateful for the rainwater harvesting project Women’s Global Connection (WGC) she had helped begin there.

“I don’t get punished for being late to school now,” she said. “When I had to spend so much time carrying water for our family, I would be late for school.”

The San Antonio-based nonprofit helped three Tanzanian women go to Uganda for training on how to build and maintain rainwater harvesters.

“We have assisted and encouraged local women, and now there are over 700 women in 60 villages harvesting rainwater,” Uribe said. “WGC has a goal to ‘train the trainers’ and is promoting many other women’s empowerment projects in Peru, Zambia, and Tanzania.”

Peláez, whose organization oversees the Battered Women and Children’s Shelter, told session participants how prevalent gender discrimination can be, even within U.S. families and communities. Long before children go to school, they need to learn that the subordination of females is wrong, she said. She recalled an instance in which she told a boy that he should not be using drugs.

“If you heard what goes on at our home at night when my father beats my mother, you would take drugs also,” the boy told her.

Helping children in a household of abuse can be more complicated than helping the mothers, Peláez said, adding that children learn to be both abusers and victims. Peláez noted how interconnected these issues are, as did other presenters from around the world. Female subordination is at the root of gender discrimination, which brings poverty, domestic violence, human trafficking and wars, she said.

During the discussion, Korkmaz noted that access to resources for women worldwide is a key to empowerment.

“Women are not given equal resources and opportunities to empower themselves,” she said, “so they are eventually underrepresented in decision-making platforms.”

“One of my African students gave me a rope, which I have hanging in my home to remind me of his words about African girls being tied and sold into slavery,”said Kimmel, who taught at UIW. The university has students from more than 60 countries.

In my portion of the talk, I referred to the book titled Youth Civic Engagement, a part of the UN World Youth Report that reflects on and sets goals for youth “to participate fully and effectively in all aspects of the societies in which they live.” Getting students involved in community service is important, so I gave examples from my books Iraqi Women of Three Generations: Challenges, Education, and Hopes for Peace and Hope and Healing. My research has focused on how students at schools in Iraq started by Turkish people develop skills, virtues, confidence, and leadership for building a better society. I also cited examples of mentoring youth and encouraging skill-building through community service in San Antonio – which UIW is doing through the Ettling Center for Civic Leadership.

The Commission on the Status of Women, which was established in 1946, documents the reality of women’s lives throughout the world and shapes global standards.

Ambassador Anwarul. K. Chowdhury of Bangladesh, former UN Under Secretary General, referred to unequal pay for women in an Oxfam Report. He noted that statistics show that given current trends, “it will take 170 years for women to be paid the same as men.”

The ambassador, who spearheaded the development of UN resolution 1325, a landmark resolution on “Women, Peace, and Security,” explained that women do unpaid work such as care of children, the elderly, and homes, 10 times more than men do. Women’s unpaid work globally is valued at $10 trillion. Additionally, women lack equal access to resources like land. If they did, it is estimated that there would be 150 million less hungry people in the world because women would make good use of those resources.

Last week’s event was hosted by the Journalists and Writers Foundation, a non-governmental organization with United Nations’ Economic and Social Council General. The women who attended the conference will be sharing their experience at the forthcoming event titled “The United Nations Conference on the Status of Women, a Firsthand Report.”

The talk will take place on April 6 at the Raindrop Turkish House, 4337 Vance Jackson Rd. Ste. 203, and is free and open to the public. Dinner will begin at 6 p.m., followed by the presentation at 7 p.m. 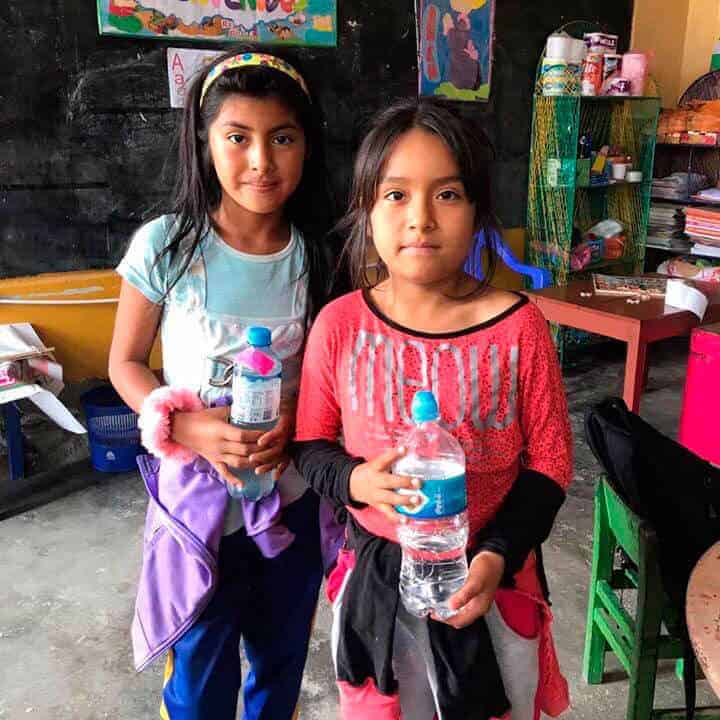 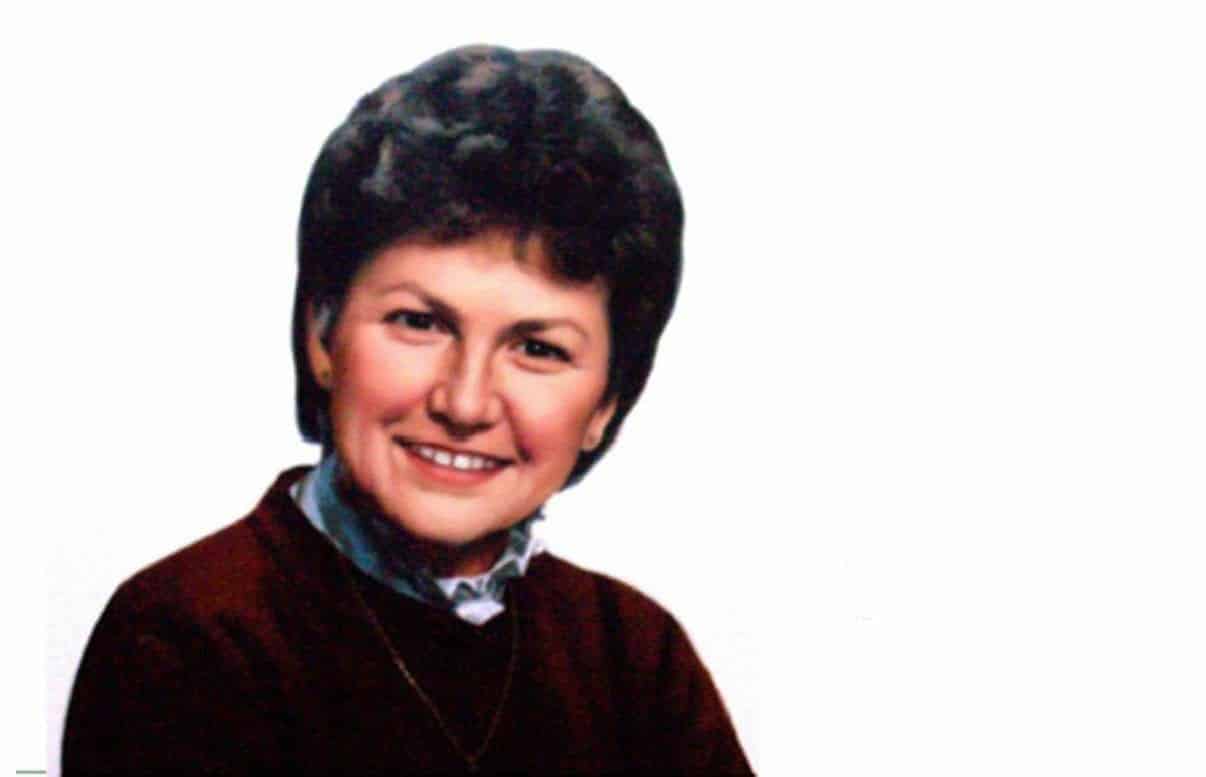 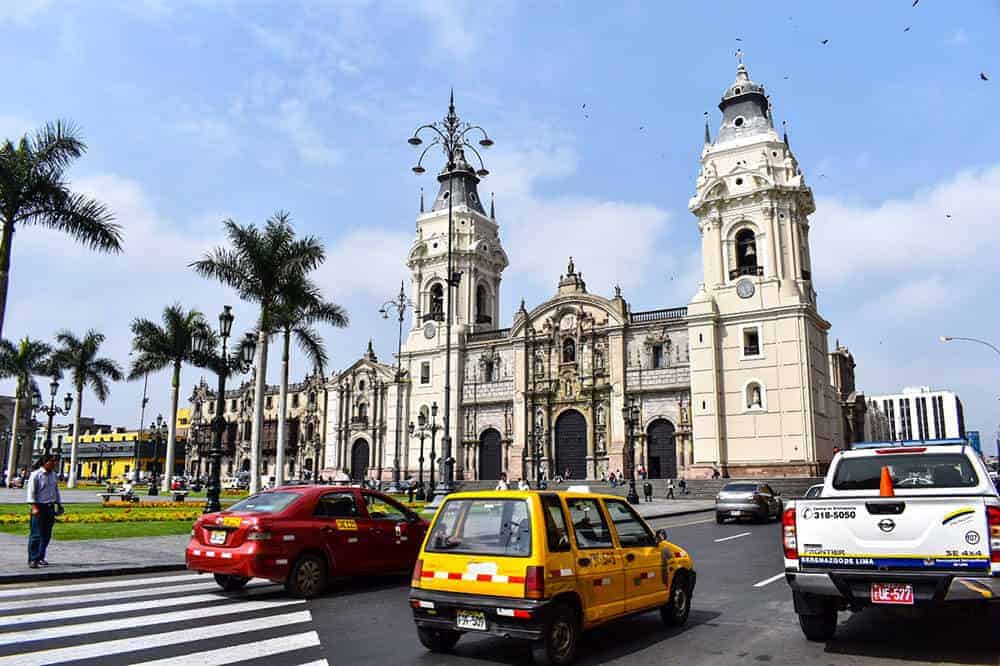 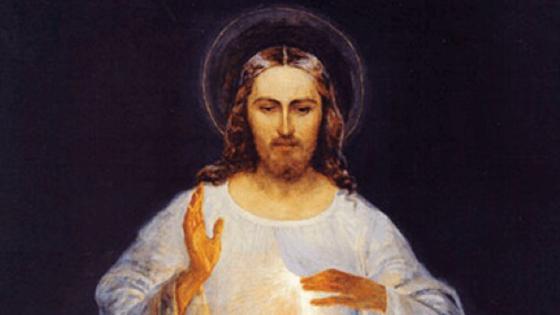 How to Celebrate Divine Mercy Sunday 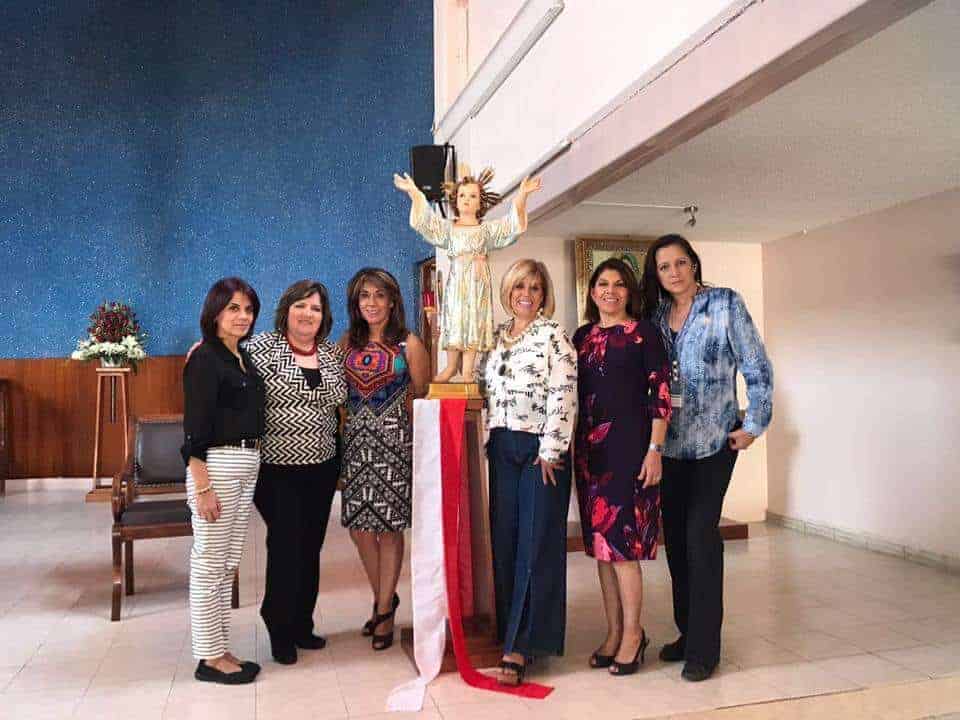 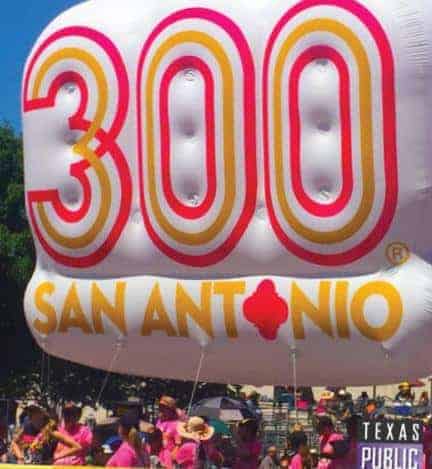