by AmormeusMay 27, 2017Blog, Justice, Peace and Integrity of Creation, Our Stories0 comments

Sister Ivonne visited the Valle Progreso Area, the place where the Congregation offered immediate relief and support in the hour of Emergency. Sister Yvonne met with some of the families to listen and share words of encouragement and hope with each of them.

The havoc caused by the “huaics” (landslides and floods) reached most of the country. Many communities were also affected at the environs of Lima.

The generosity of the Peruvian people was extraordinary; there were places to collect water, food and blankets for the families affected everywhere. Many people went there to distribute to the affected places. Common pots were multiplied.

There were also many donations in money and in kind at the Conference of Religious. The young people who study at the CONFER organized themselves to go to different places to collaborate, the Justice and Peace Commission (JPIC), which was one of the most affected places. The CONFER of Carabayllo, which is our Diocese in Lima, visited some communities of our diocese that are more remote and less pastorally attended but also received the generous help from Caritas and other people.

The floods mainly affected families who are settled closer to the rivers and were left without a place to rebuild their home. We hope that in this time of reconstruction, their needs of space to live would be taken care of as well as the diseases that are always the consequence of these floods.

CONFER continues to support, through projects in the worst hit areas. We are very grateful for all the solidarity we have received in prayers and donations. 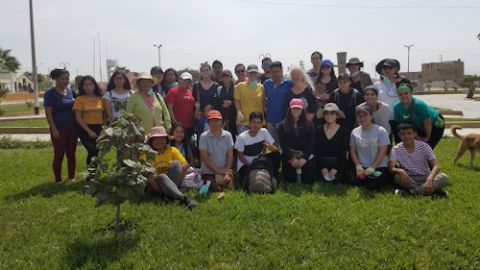 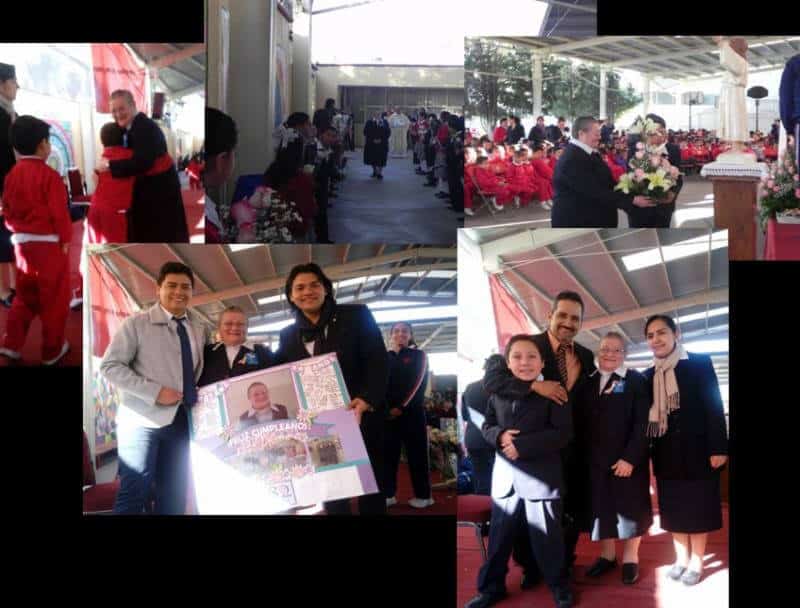 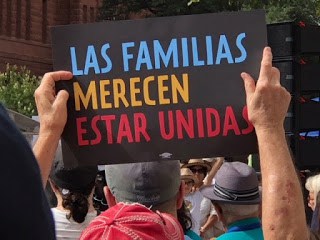 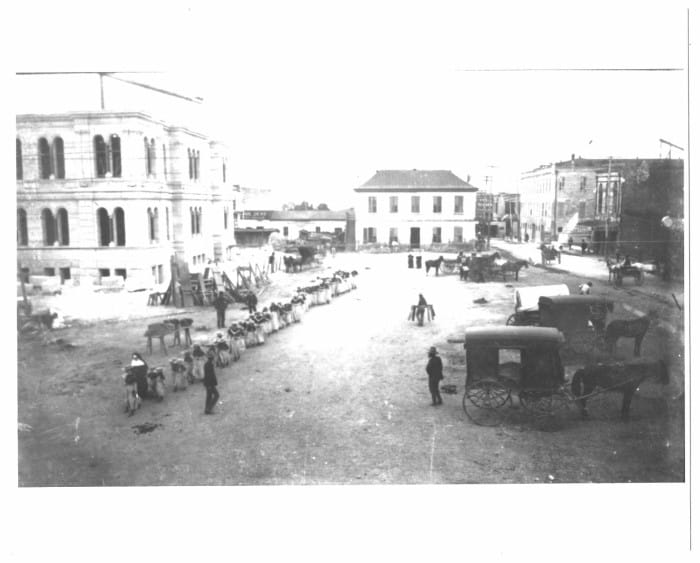 A prayer of gratitude for 150 years of blessings 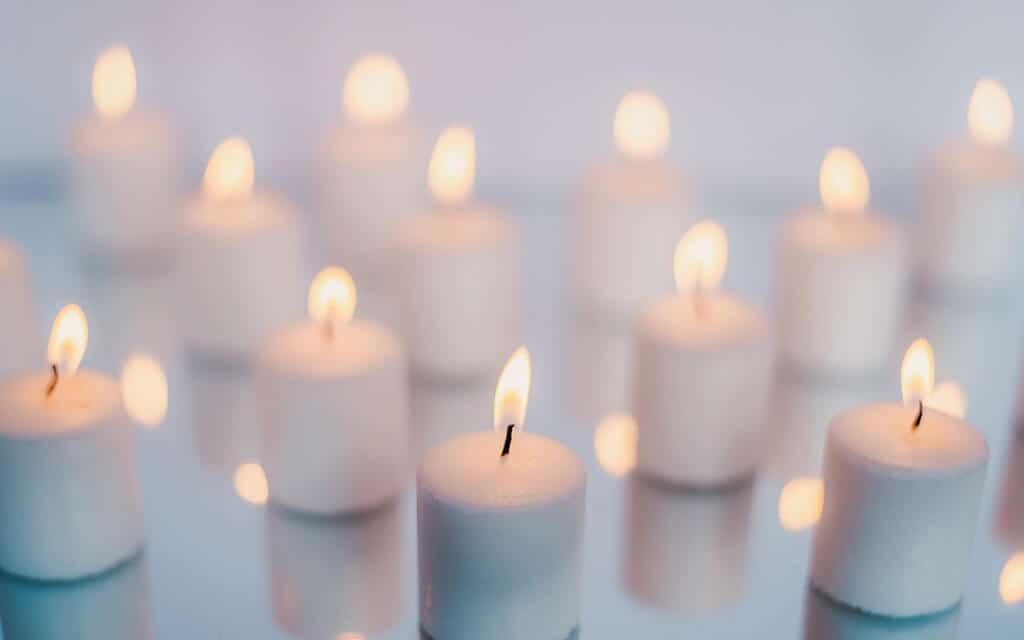 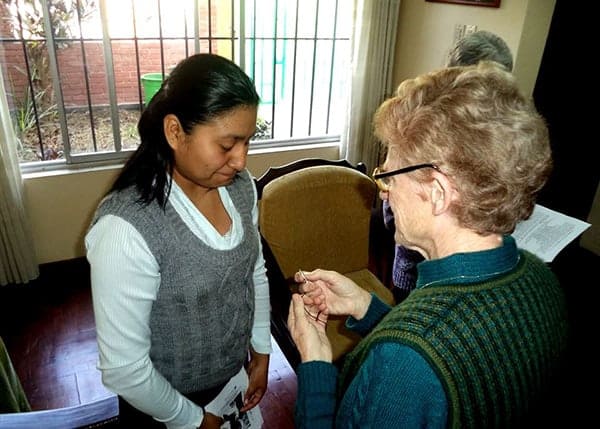 Some thoughts about Religious Vocation: To live a life for God with a heart for others