Women’s Global Connection and their trip to Tanzania 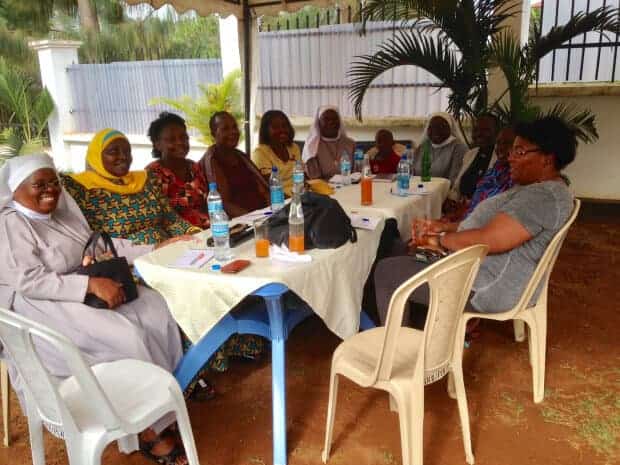 A few weeks ago, Tere Dresner-Salinas and Faith (Toni) Myers, both members of the Women’s Global Connection team, traveled to Tanzania to deliver workshops to the women of BUWEA in Dar es Salaam in capacity bulding at the Childcare Center and conduct training with women’s groups, including a mom’s group from the Hekima School.

At their arrival they held a business workshop and demonstrated early childhoood activities at BUWEA Child Care Center. Other activities at the center included cooking workshops that demonstrated different ways to use bananas in recipes, and showed children how to brush their teeth properly.

While preparing for their meetings and workshops, the WGC team always had the chance to appreciate and have fun with their visits to different places in Bukoba. For example, while shopping for ingredients for a cooking class they visited the Bukoba Market, where they were able to see the colorful every day life of the people living there while perceiving the community’s growth despite the 2016 earthquake that devastated the area. All details of their experience at the market is described in a blog post named “Busy and Fun Days in Bukoba”, featured in WGC’s Travel Blogue.

Around mid-July the team held a candle blessing and a ceremony in memory of late Dr. Patricia Lieveld, Faith’s sister, who fulfilled her promise to her beloved sister to place her ashes next to a rainwater harvester: “The rainwater harvester site and memorial were built at the BUWEA soy plant to honor Dr. Patricia’s memory. Known here as Mama Maji (Mama Water), Patricia taught at the University of the Incarnate Word, one of WGC’s key partners. She traveled with WGC to Bukoba multiple times and worked tirelessly to partner with BUWEA on solutions for water access and sanitation issues. She gave her funds, her guidance and much inspiration to the project, now named the Lieveld Rainwater Harvester Project. After the women learned how to build the rainwater harvesters, they built the first one in 2012. There are now over 35 of them in various village locations, each with its own neighborhood BUWEA member manager. Patricia’s wonderful legacy will live on with many families and communities.”

While at Hekima Secondary School, WGC’s team held workshops on conflict management, learning games and the Bloom’s taxonomy classes to enhance professional teaching and relationship skills. You can read all the detailes of their activities at the school here.

A few days later, they visited Katoke Village, a village that recently joined BUWEA. The people at the village were thrilled to participate in the Business Entrepreneurship class, which was a new experience for most of them.

Some classes on “Beginning Crochet” were held and women at the community had the opportunity to admire the work of Pushaq Warmi from Peru.

Before the end of their trip, Tere and Faith visited BUWEA’s soy farm to see the newest developments at the farm. Although soy had been harvested in May and June, women at the farm had been taking advantage of the farm and planted cassava, corn, pumpkins and spinach. Faith and Tere had a great time watching a demonstration on how to remove cassava from the ground.

On July 23rd, and after holding workshops and exchanging experiences with BUWEA’s team, Tere and Faith returned home filled with gratitude and hope after the experiences lived during their trip. The work being done by Women’s Global Connection in Tanzania reflects the values and mission of our Congregation of Sisters of Charity of the Incarnate Word at their fullest. We are blessed to have them as a CCVI ministry.

If you want to read every detail of WGC’s trip to Tanzania, visit the Women’s Global Connection Travel Blogue. It is full of wonderful stories from the various immersion trips that are held to Peru and Africa. 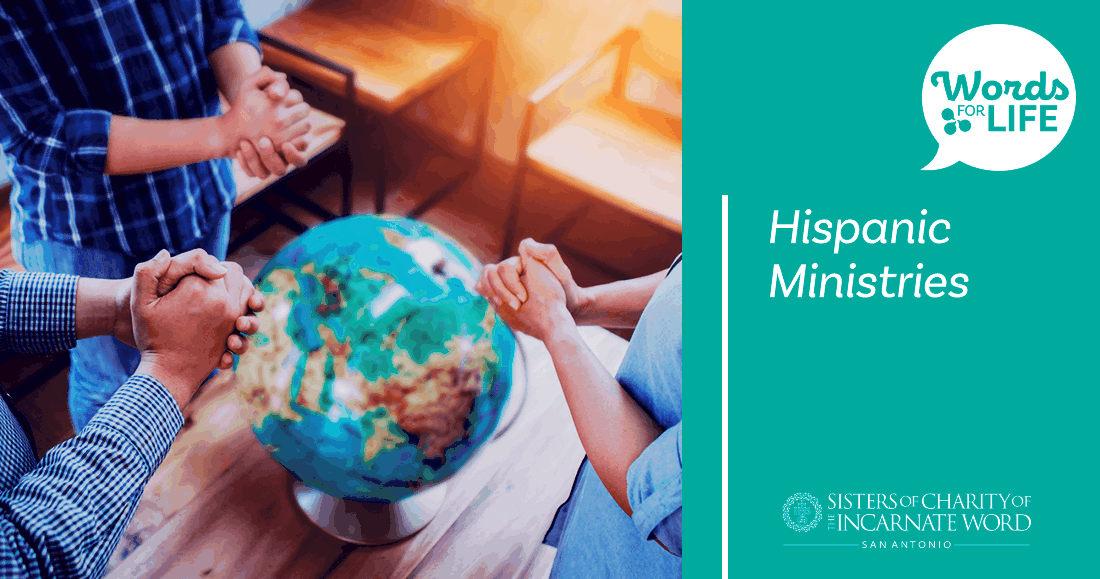 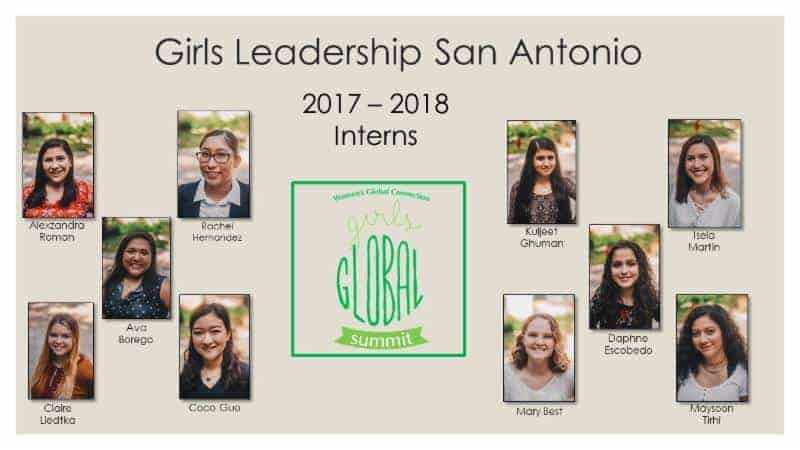 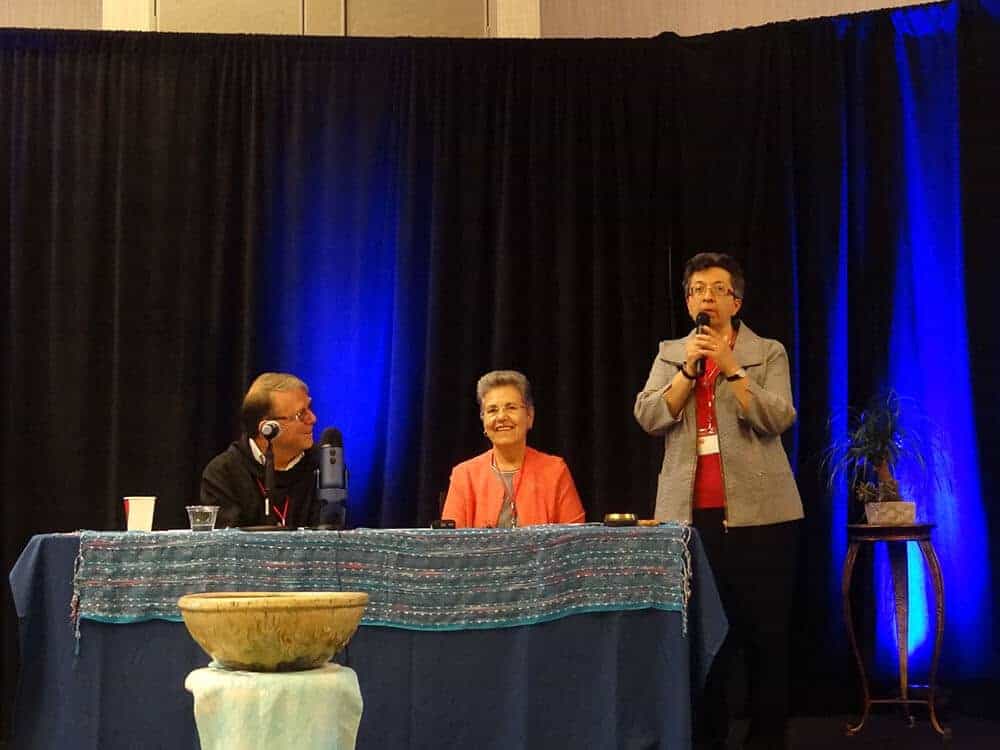 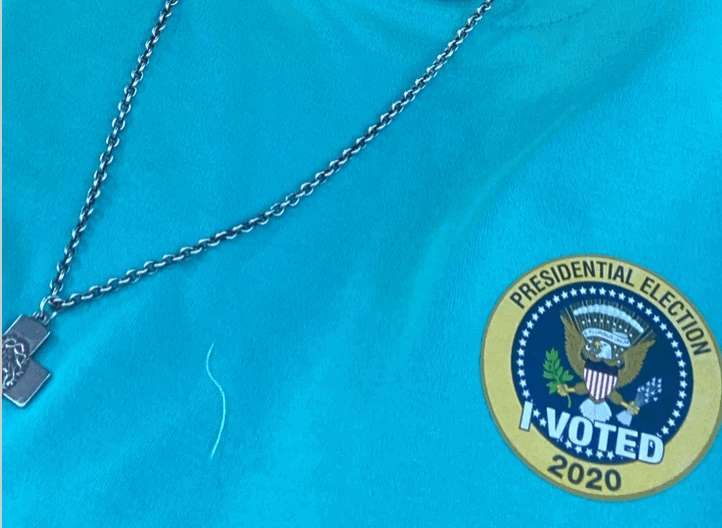 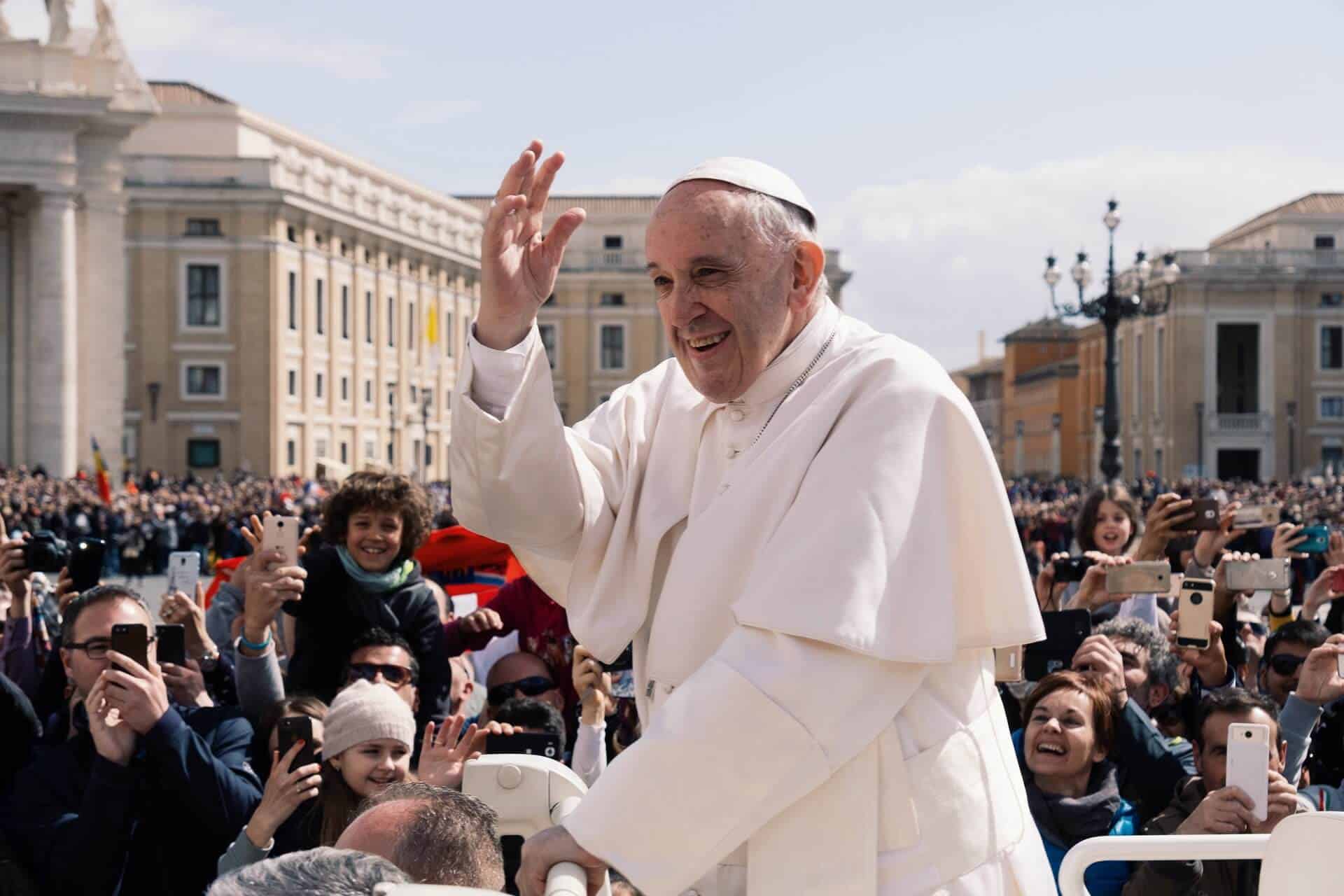 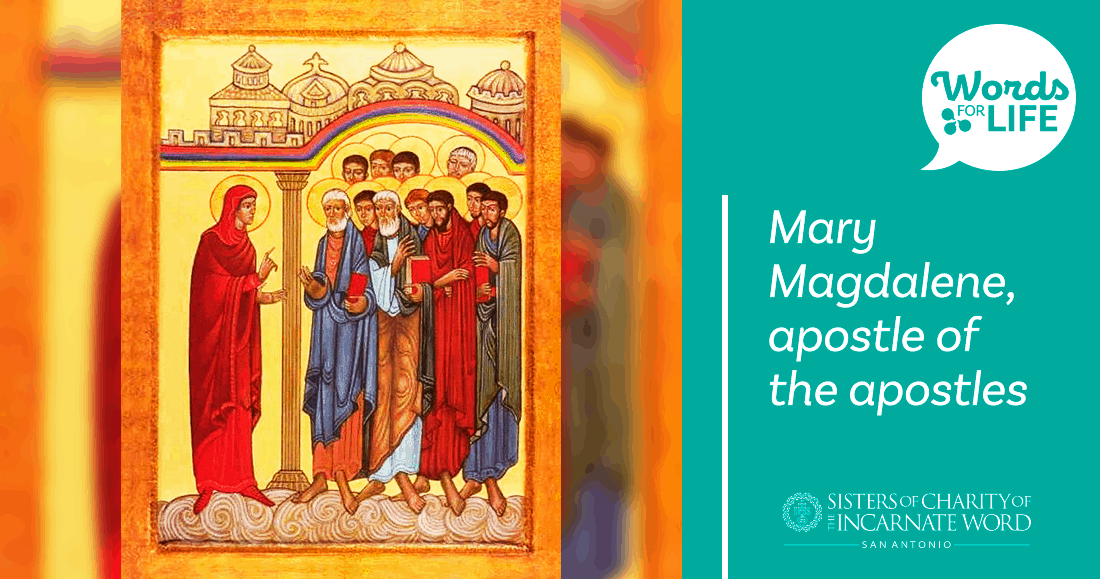