5th Sunday of Lent: Jesus raises Lazarus from the dead

St. John relates how Jesus was notified of his friend’s illness and delayed his arrival until after his death…..

The sisters of Lazarus sent word to Jesus, saying, “Master, the one you love is ill.”

When Jesus heard this he said, “This illness is not to end in death, but is for the glory of God, that the Son of God may be glorified through it.” Now Jesus loved Martha and her sister and Lazarus. So when he heard that he was ill, he remained for two days in the place where he was. Then after this he said to his disciples, Let us go back to Judea.”

When Jesus arrived, he found that Lazarus had already been in the tomb for four days.

When Martha heard that Jesus was coming, she went to meet him; but Mary sat at home. Martha said to Jesus, “Lord, if you had been here, my brother would not have died. But even now I know that whatever you ask of God, God will give you.”

Jesus said to her, “Your brother will rise.”

Martha said, “I know he will rise, in the resurrection on the last day.”

Jesus told her, “I am the resurrection and the life; whoever believes in me, even if he dies, will live, and everyone who lives and believes in me will never die. Do you believe this?”

She said to him, “Yes, Lord. I have come to believe that you are the Christ, the Son of God, the one who is coming into the world.”

He became perturbed and deeply troubled, and said, “Where have you laid him?”ç

They said to him, “Sir, come and see.” And Jesus wept.

So the Jews said, “See how he loved him.” But some of them said, “Could not the one who opened the eyes of the blind man have done something so that this man would not have died?”

So Jesus, perturbed again, came to the tomb. It was a cave, and a stone lay across it. Jesus said, “Take away the stone.”

Martha, the dead man’s sister, said to him, “Lord, by now there will be a stench; he has been dead for four days.”

Jesus said to her, “Did I not tell you that if you believe you will see the glory of God?”

So they took away the stone.

And Jesus raised his eyes and said, “Father, I thank you for hearing me. I know that you always hear me; but because of the crowd here I have said this, that they may believe that you sent me.”And when he had said this, He cried out in a loud voice, “Lazarus, come out!” The dead man came out, tied hand and foot with burial bands, and his face was wrapped in a cloth. So Jesus said to them, “Untie him and let him go.”

Now many of the Jews who had come to Mary and seen what he had done, began to believe in him.

“I am the resurrection and the life; whoever believes in me, even if he dies, will live, and everyone who lives and believes in me will never die.” 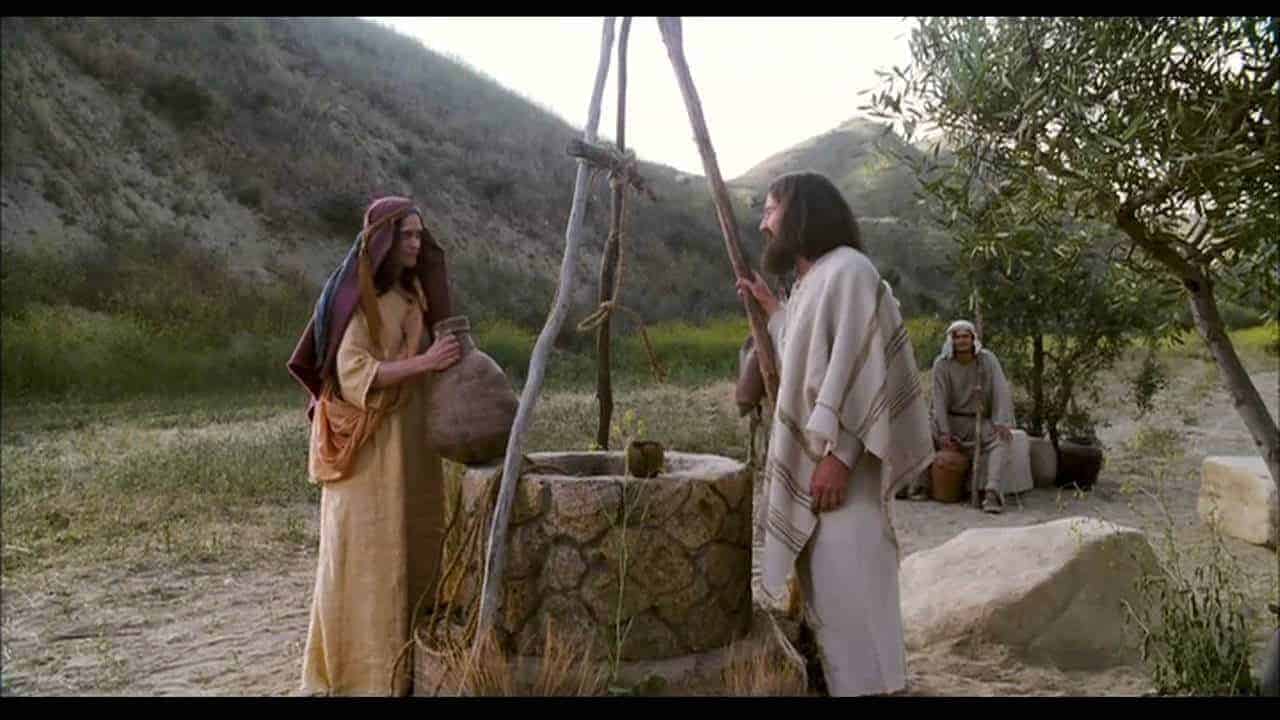 Holy Saturday: Prayer with the Shroud of Turin 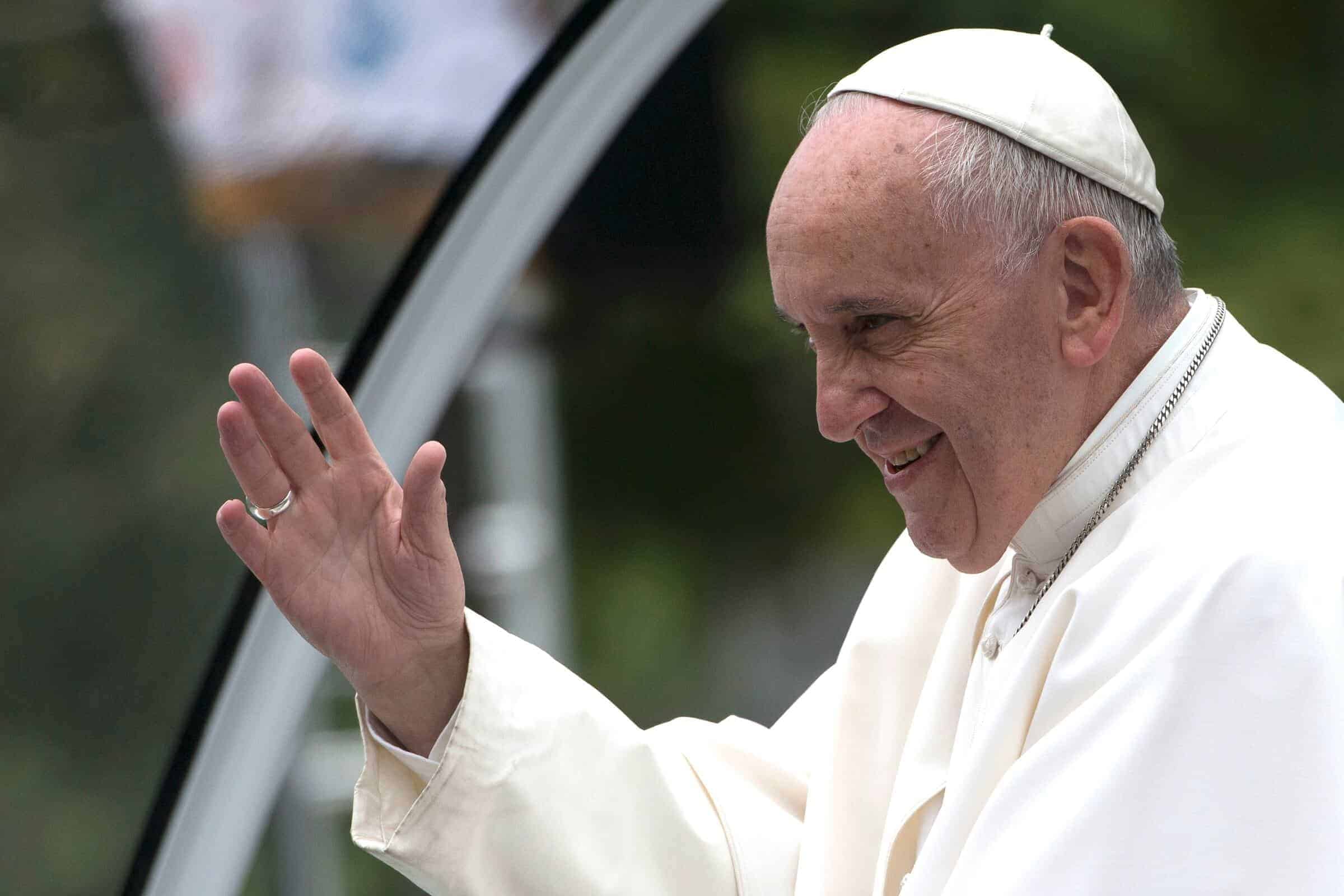 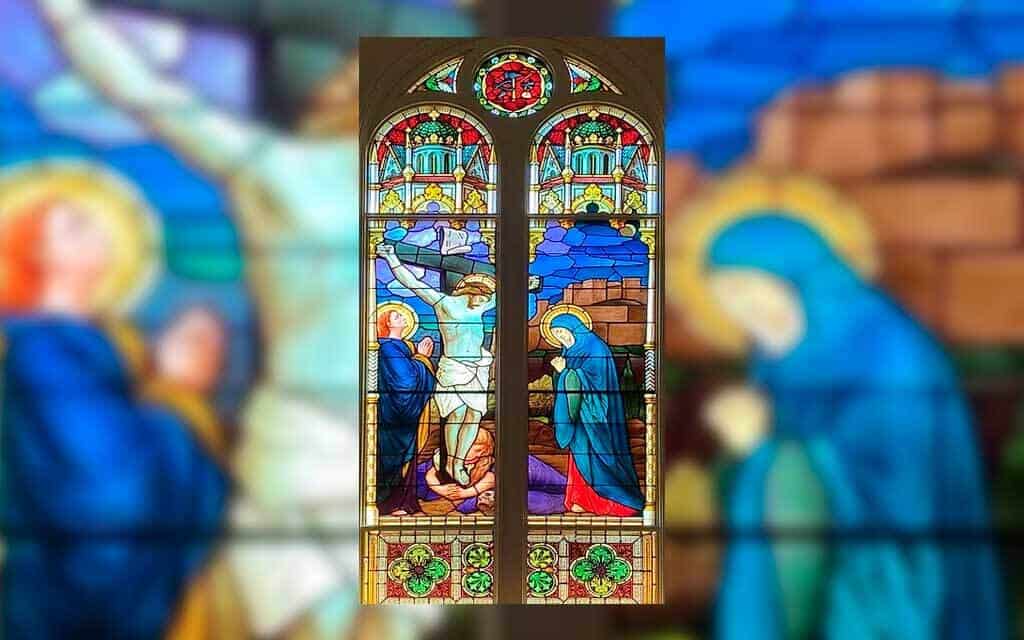 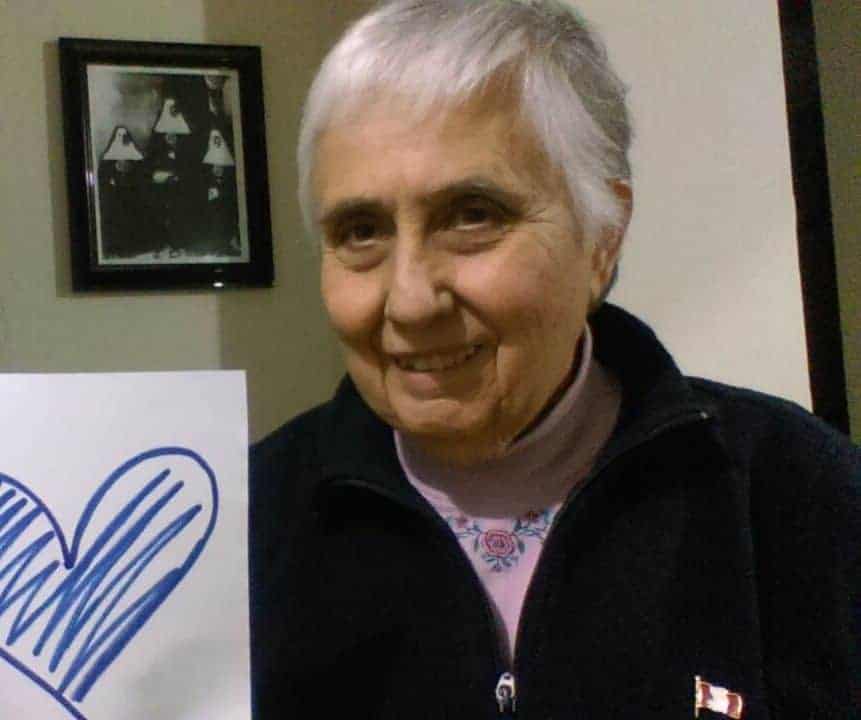 Sister Leonila González Siller, remembers her first days as a missionary in Peru